Stellantis calls for standstill of 276.000 of its older US vehicles 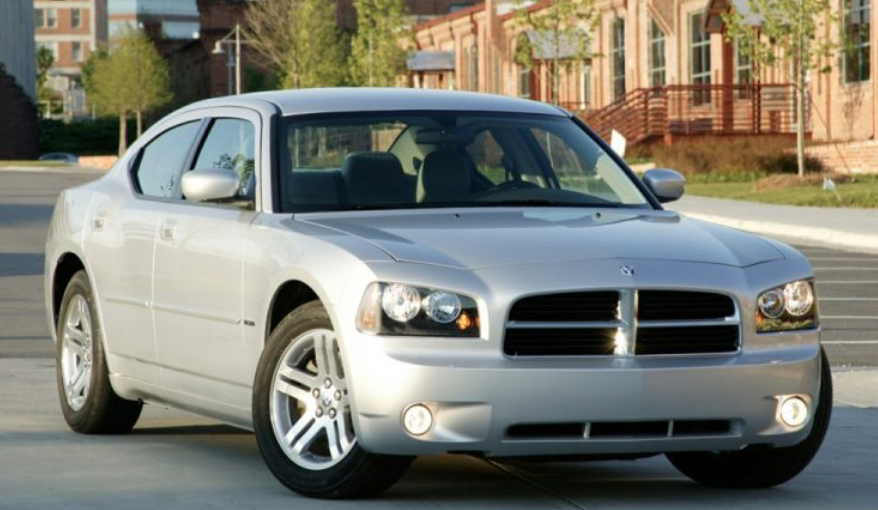 Last week, the car manufacturing group Stellantis released an urgent call to the owners of 276 000 of its vehicles in the US to stop using them if they haven’t been part of the recalls due to defective Takata airbags. During the last months, three deadly accidents occurred due to airbag failures. Meanwhile, the Stellantis Group is performing very well financially, as the Q3 results show.

“The longer it takes to repair these vehicles, the higher the risk of a ruptured, malfunctioning airbag when an accident occurs,” explains Stellantis in a message on its website, emphasizing that the replacement of a possible defective airbag is entirely free of charge and takes about one hour.

The vehicles concerned are mostly Dodge Magnum estates, Dodge Challenger coupés, Dodge Charger sedans, and Chrysler 300 sedans, from 2005 to 2010. They have already been submitted to two recalls, but 20% of the owners didn’t show up yet, despite having received letters, emails, phone calls, and even home visits.

Stellantis stipulates that it knows of two deadly accidents in the last seven months where it has been confirmed that the airbag was torn apart and a ruptured airbag caused a third fatal victim.

The default of the airbags produced by the Japanese supplier Takata was discovered in 2014. As a result, there were also risks of airbags exploding prematurely and ejecting small metallic elements into the car. The defective airbags were integrated into millions of vehicles sold mainly in the US and caused some of the biggest recalls in history. The Japanese manufacturer has gone bankrupt following the incident and the vast consequences it caused.

A survey by the University of Michigan on the causes of why so many people didn’t react to the recalls until now showed that there were three main reasons for customers ignoring the call.

Some feared that dealers would inflict other repairs on them now that the car was at the dealer for inspection. Others didn’t want to leave their vehicle for repair, or they feared it would take a lot of time to replace the airbag and still cost them some money.

Meanwhile, the Stellantis group continues to register good financial results despite parts shortages and the increasing costs for raw materials and energy. For the third quarter of 2022, net revenues reached €42,1 billion, up 29% compared to Q3 of 2021. This was mainly due to higher volumes, continued net solid pricing, and favorable FX translation effects.

As global sales of Stellantis’ battery-electric vehicles (BEVs) increased 41% to 68 000 units in Q3 compared to last year, and sales of low-emission vehicles (hybrids) rose 21 000 units to 112 000 vehicles in Q3 2022, the Company continues to execute its bold electrification plans and progress toward achieving its Dare Forward 2030 strategic plan goals,” a jubilant press release says.

“Buoyed by the enthusiastic response to our Dodge and Jeep EV Days over the summer and our Q3 global BEV sales increasing 41% year-over-year, we are executing our Dare Forward 2030 electrification roadmap at a fast pace to meet the strong demand for electrified vehicles,” Stellantis CFO Richard Palmer declared. “We look forward to CES 2023 in January in Las Vegas, where the Ram 1500 Revolution BEV Concept will make its worldwide debut,” he added.