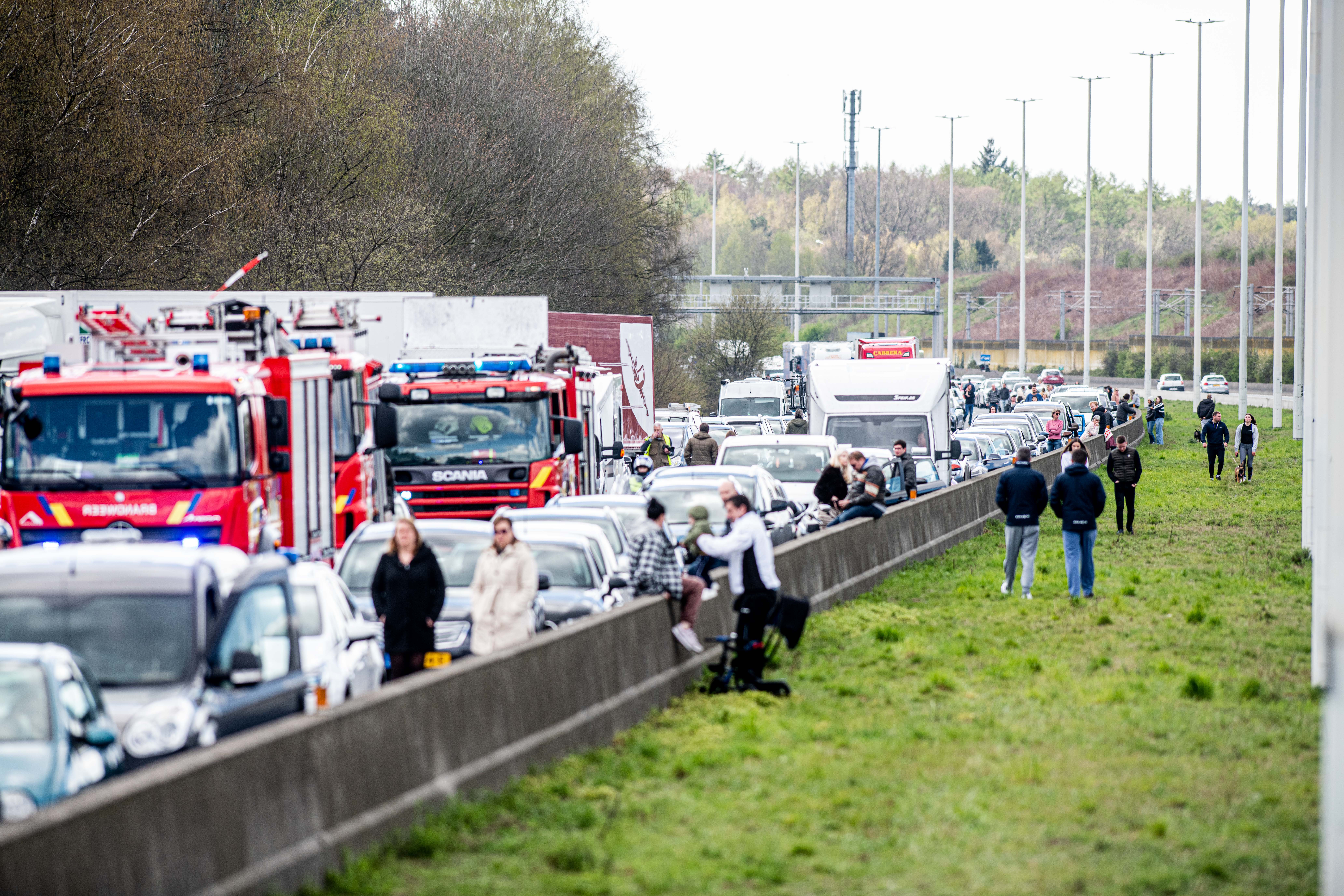 Researchers of the Antwerp University calculated that traffic congestion over a 15-km-long stretch on the E19 highway in Antwerp amounted to a direct and social cost of 202 766,91 euros /Belga

Transport economists of Antwerp University have succeeded for the first time in calculating the direct and social costs of traffic congestion. They developed a new tool and applied it on a 15-km-long traffic jam on the E19 highway in Antwerp. The result of their analysis was stunning: the cost amounted to more than 200 000 euros.

Road congestion is getting more and more attention because it is inextricably linked to economic growth. It is considered a sign of strong economic performance. Still, at the same time, it reflects the lack of matching between the demand for and supply of transport capacity and the risk of suffocating the economic system.

Congestion costs usually are not included in the price of transport because they’re too complex to calculate accurately. However, those costs have, until now, always been an expensive mystery for transport companies. Until now.

A team of researchers from UAntwerpen developed a tool to calculate traffic jams’ direct and social costs. They separated direct  (wages, transport costs, insurance costs, costs for fuels and maintenance…) and indirect costs (like the costs for meetings, delays, and overtime…) and made social costs concrete (noise, emissions, accidents…).

By analyzing a concrete case – traffic congestion on a weekday after an accident occurred during the morning rush hours on the E19 in Antwerp – they concluded that this particular traffic jam would amount to a price tag of 202 766,91 euros. The duration and length of the traffic jam are the variables with the most significant financial impact.

The tool the Antwerp scientists developed is the first to calculate the cost of traffic congestion accurately and is at the same time practical- and universally usable. Therefore, it could be helpful for transport companies worldwide to analyze the financial impact of traffic congestion and pass its costs on to their customers after adapting the variable elements to their specific situation, of course.

According to the researchers, the tool would give transport companies something to hold on to when negotiating new deals. In addition, it could help when mapping out a specific route and even allow companies to better (re)locate their headquarters. On the other hand, policymakers would finally have a reliable tool to identify bottlenecks and problem zones in traffic.

The study was conducted by Els Struyf, Christa Sys, Eddy Van de Voorde, and professor Thierry Vanelslander, affiliated with the Department of Transport and Spatial Economics of the UAntwerpen. “They could even use the results to test the effect of congestion-reducing measures such as road pricing,” Vanelslander concluded in UA’s study.