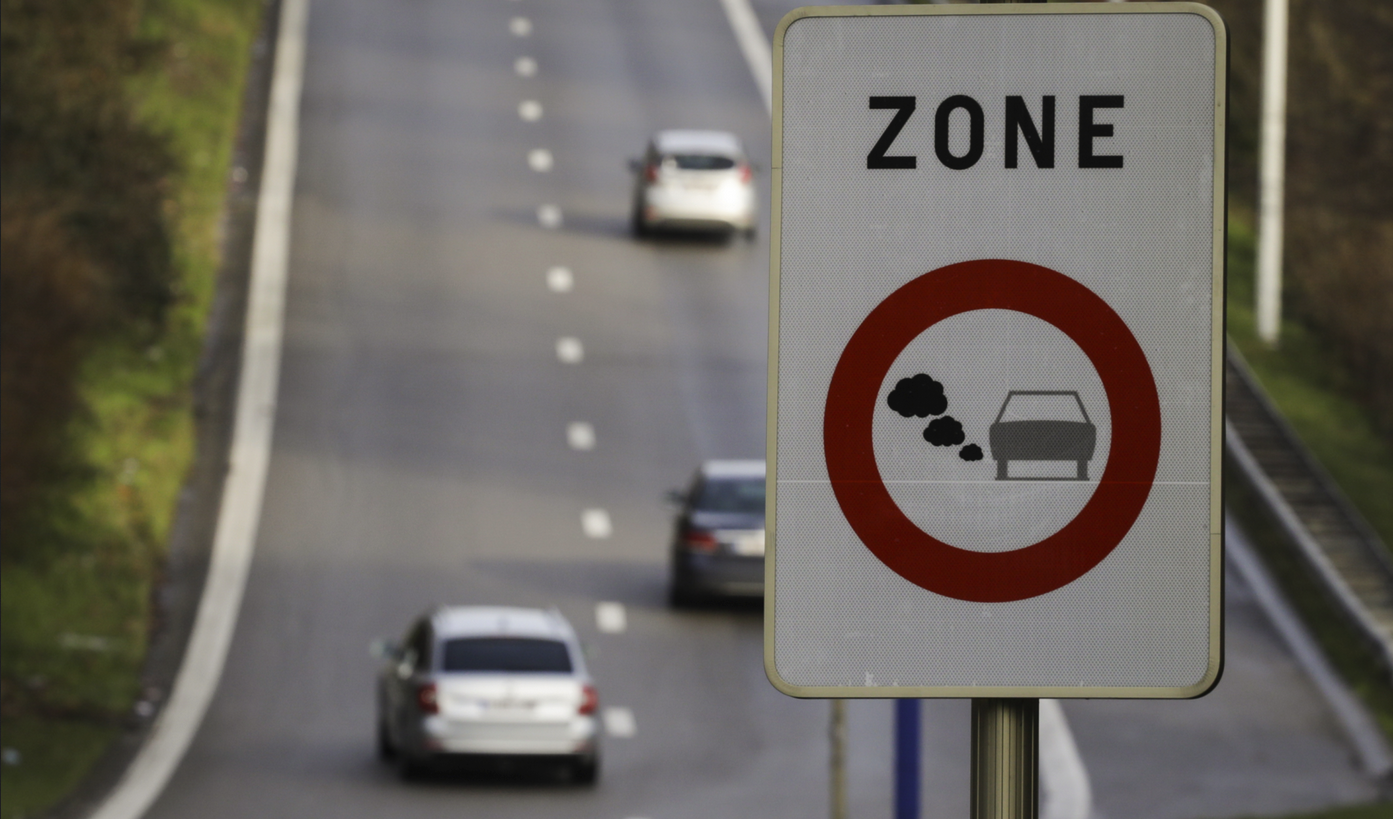 Few people are aware that the first date to make the whole of Wallonian territory a Low-Emission Zone is closing in: January 1st, 2023 /Belga

Wallonia might consider for its regional low-emission zone (LEZ) postponing the ban on Euro 0 and Euro I cars for two years until 2025, Minister for Environment Céline Tellier (Écolo) has said on the news channel LN24. “In crisis times, it would be unthinkable to force people to buy a new car,” she added.

The latter would apply to 4 500 families, or 0,23 % of the current Walloon car fleet but have a minor impact on the overall air quality. Eventually, by pushing the whole timing two years further into the future, it could also impact the nationwide fleet of classic cars older than 30 years.

The initial decision dates back to 2020 when Wallonia allowed all municipalities to define a specific Low-Emission Zone (LEZ) on their territory. Still, few people are aware that the first deadline for the whole Region to become a LEZ is closing in: January 1st, 2023. Then Wallonia is a no-go zone for all cars built before 1996 (Euro I), with a few sometimes ‘foggy’ exceptions.

What about classic cars?

Concerning these classic cars, the exemptions Wallonia is envisioning are somewhat ‘unclear’, says BEHVA, the Belgian Historic Vehicle Association. For example, the text on municipal LEZs in Wallonia exempts classic cars older than 40 years, while in Brussels, this age limit is 30 years for classic vehicles with an O-license plate.

For the Wallonian territory, a derogation is foreseen for (all) cars not exceeding 3 000 kilometers per year. Classic cars are often only used during the summer season, mostly on weekends. They sometimes do only a few hundred kilometers per year, which is heard as an argument for exemption from people driving them.

But does this mean 3 000 km driven in Wallonia, BEHVA questions? And how are they going to verify this? If every kilometer that was driven anywhere counts, the obligatory Car Pass registration (two-yearly for classic cars) could be a solution, but what about foreign cars?

Wallonia’s intentions to create municipal Low-Emission Zones in 2020 (with the same restrictions as Brussels) may have been sincere intentions to improve air quality over time, but it remained a dead letter. So far, no new LEZs have been created in Belgium. The Brussels Region, with its 19 municipalities, and the cities of Antwerp and Ghent are the only ones. Other plans faded away.

But for the law on the LEZ to become effective, the Walloon government still has to issue a detailed order to implement the new law, which didn’t happen so far. Minister Tellier wants to bring the matter of postponing the regional LEZ to the government’s table in the next weeks.

The example of Brussels shows that a LEZ can be pretty effective in improving air quality in dense city centers but won’t be likely to be so noticeable in rural areas as Wallonia. Anyway, Brussels’ standards are far stricter than the ones Wallonia has maintained to phase out polluting cars by 2030.

In particular, the number of Euro IV diesel vehicles banned in 2022 has fallen sharply. It went from 14% in the third quarter of 2018 (launch of the LEZ) to 3% at the beginning of the year, or a drop of over 78%, according to figures from Brussels Environment.

Overall, the share of diesel vehicles has fallen below 40% in 2022 from 62% before the introduction of the LEZ. This decline favors gasoline, hybrid, and electric vehicles. About 50% of cars circulating in the Brussels Region are gasoline-powered, almost 8% are hybrid, and just over 1% are electric.

Last week, the negotiators of the European Parliament and the Member States reached an agreement to have all new cars and vans sold beyond 2035 be zero-emission. It’s the ultimate step to have the ban on gasoline and diesel cars, including (plugin-) hybrids, written in stone before final ratification.

The deal follows the Commission’s original proposal to reach zero emissions for passenger cars and vans by 2035, meaning to reduce the CO2 emissions by 100% compared to 2021. It is the first deal of the ‘Fit for 55’ package, setting intermediate goals of -55% CO2 emissions of cars by 2030 (-50% for vans). European country-wide ‘LEZs’ can’t be excluded from getting there in time.