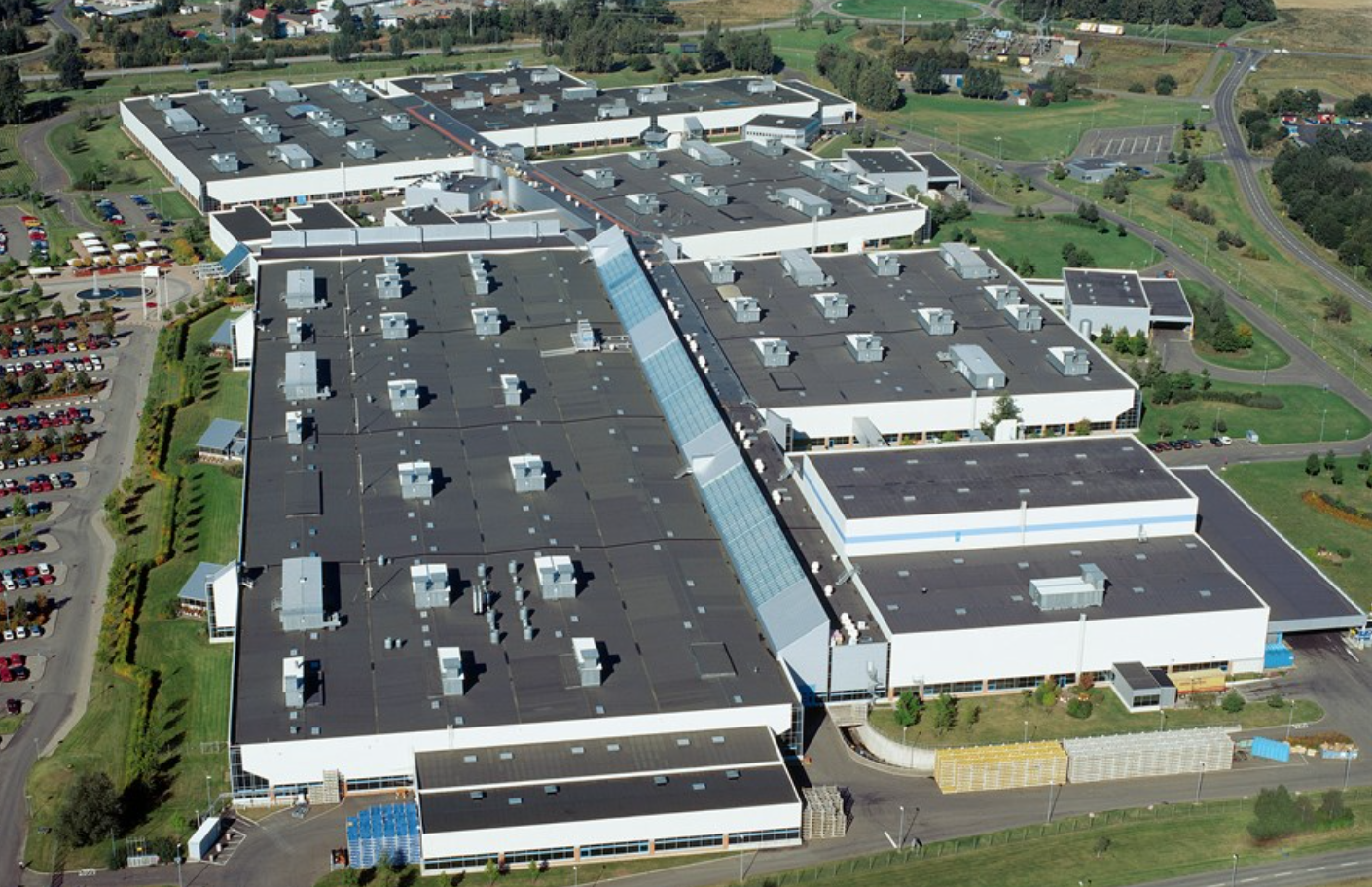 In the Skövde plant (Sweden), the first Volvo engines were built in 1927. Now it is converted into a factory of electric drivetrains /Volvo

Volvo Cars announced years ago that its strategic goal was to become fully electric by 2030. In line with those strategic ambitions, Volvo Cars will now divest its 33% share in Aurobay to the mother company Geely Holding. Aurobay will participate in Horse, the ICE and hybrid development company Renault Group shares with Geely.

The divestment is yet another important step in Volvo Cars’ transformation toward becoming a fully electric car manufacturer. It also makes Volvo Cars a pioneer in fully exiting its participation in developing and manufacturing internal combustion engines.

“The automotive industry is going through rapid change, and Volvo Cars is committed to leading this transformation,” says Johan Ekdahl, CFO for Volvo Cars. “As we continue to execute our strategy, transactions like this will supplement our investments and partnerships for the future.”

Volvo Cars will focus its investments and capital allocation on developing high-performance, fully electric powertrains in line with its electrification ambitions. Volvo Cars aims at an intermediate target of 50% electric sales by 2025.

The precise terms of the transaction are not disclosed. However, the proceeds from the divestment will be used in Volvo Cars’ transformation to a fully electric company, including its new production line for electric motors in Skövde, Sweden. The transaction is expected to be closed before the end of 2022, provided necessary regulatory approvals have been obtained.

During this transition to a fully electric future, Aurobay will remain a strategic partner to Volvo Cars and the sole provider of hybrids and mild-hybrid powertrains, as also announced on Tuesday at Renault’s ‘revolution’ press conference.

“We are impressed by the progress Aurobay has made as a separate entity since its creation in 2021,” says Javier Varela, COO and deputy CEO at Volvo Cars. “In line with our ambition to become fully electric by 2030, Aurobay remains our strategic supplier.”

Aurobay was formed as a stand-alone business in 2021 when Volvo Cars Powertrain Engineering Sweden, including its Skövde-based engine plant and the related R&D team, along with its engine plant in China and other relevant assets, was carved out from Volvo Car Group.

From now on, Aurobay will become a part of the important joint venture between Geely and Renault called Horse, as a part of the important restructuring Renault Group announced on Tuesday. The 50/50% co-enterprise between Renault and Geely will remain an important player providing ICE drivetrains for cars of many brands inside and outside the groups. Horse will have some 19 000 employees worldwide, in 17 plants and five R&D centers.

Whereas markets like China and Europe are evolving into the ‘electric era’ at a steady pace, other markets like the US seem more hesitant, and other parts of the world aren’t ready yet. That’s why the development of much cleaner ICE and hybrid powertrains will remain important for a long period, and Horse wants to play a significant role in this still huge market.