BMW CEO Oliver Zipse: ‘We are not leaving the lower-priced segments’ 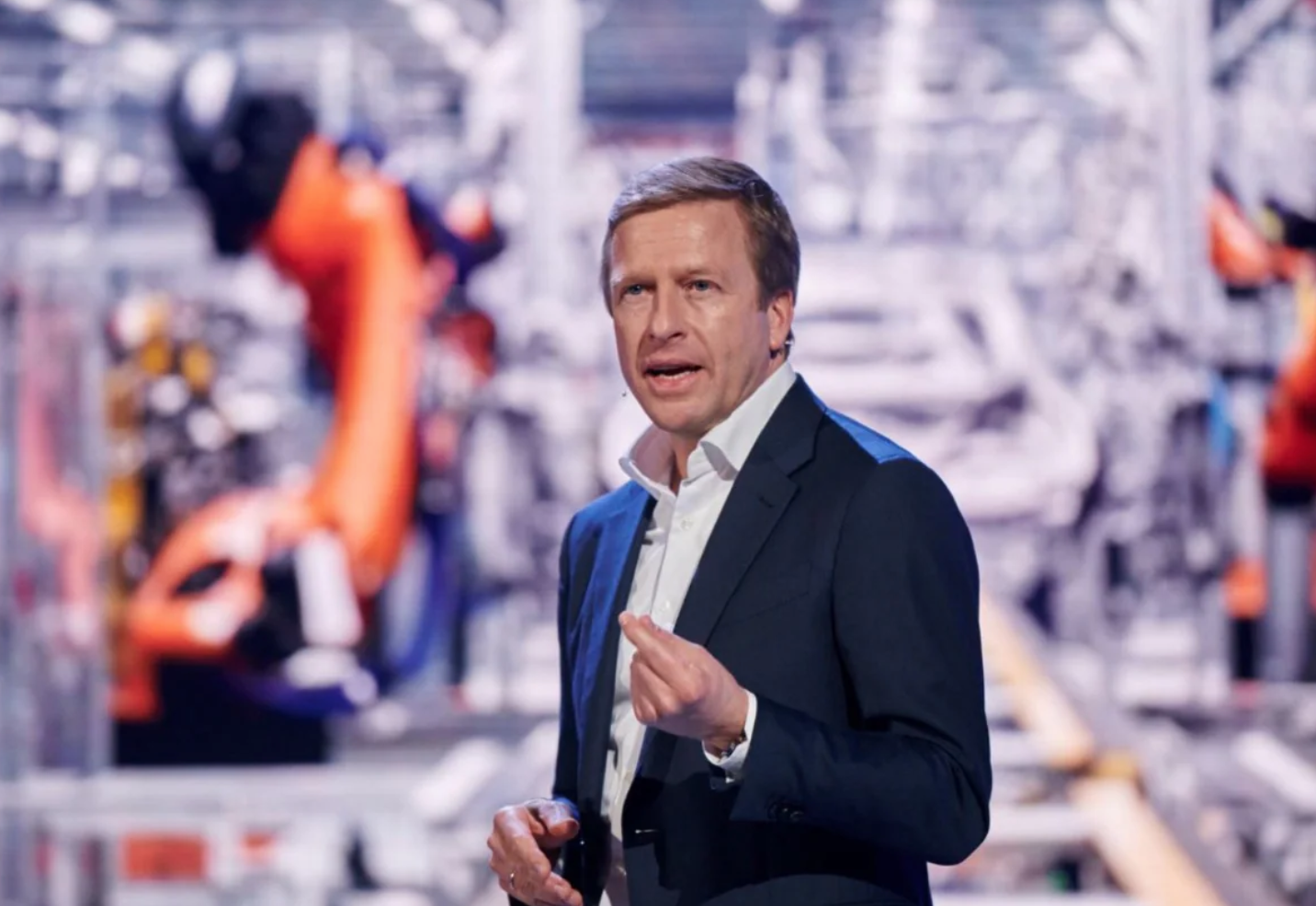 Lately, almost all manufacturers are talking about becoming more premium in their future plans, abandoning the lower A- and B-segments. One should expect from a premium/luxury player like BMW the same. But this has been recently denied by the big boss himself, Oliver Zipse, talking at an event hosted by car supplier Bosch.

A few days ago, even the CEO of a so-called generalist car manufacturer like Renault, Luca de Meo, declared that Renault isn’t interested anymore in the A- or B-segment cars – where it is now a leading manufacturer with its Clio and Captur models – and is aiming at the C-segment or above for a successful ‘electric’ transformation of the brand.

Recently, the direct BMW competitor Mercedes-Benz announced that it was dedicating 75% of its investments to top-end vehicles and to its best-selling segment in the so-called ‘core luxury’ segment of C- and E-Class models. Very recently, this statement has been attenuated by the suggestion that there will still be an electric Mercedes in the A-Class segment, probably sharing technology with the recently launched new Smart.

The comment of CEO Oliver Zipse at the recent event in Berlin was very clear: “We are not leaving the lower market segment. Even if you consider yourself a premium manufacturer, it is wrong to leave the segment that will be the core of your business in the future.”

With BMW’s status as a premium/luxury carmaker, these comments are noticeable and interesting, to say the least. BMW Group has several  new high-profile EVs to be released, in the first place, the BMW i7 and the Rolls)Royce Spectre. Next year, i5 and iX5 will join the club. Of course, there’s also the new iX1, but that’s still a (compact) C-segment car.

But with at least six pure EV models from BMW coming within this decade, there’s probably room for a small BMW EV, with building principles and eventually size based on the i Vision Circular it showed at the IAA in München last year. There’s also the still successful Mini daughter that can take up a role here.

With the bulk of the automakers, also the ‘generalists’ of before and the start-ups, looking to produce and sell more premium products, it could be wise for BMW to include a lower market segment, particularly so as an EV. In fact, it started its electric adventure with the i3, a car in size (but not in price) to be categorized in the B-segment city cars.

At the same time, building a cost-effective, small electric vehicle that’s also comfortable and somewhat luxurious is easier said than done. Higher material prices are already cutting into tight margins, and several manufacturers may have shown that it is possible, as BMW did with its i3. Still, none has succeeded in making it very profitable yet. Is this the new Holy Grail?