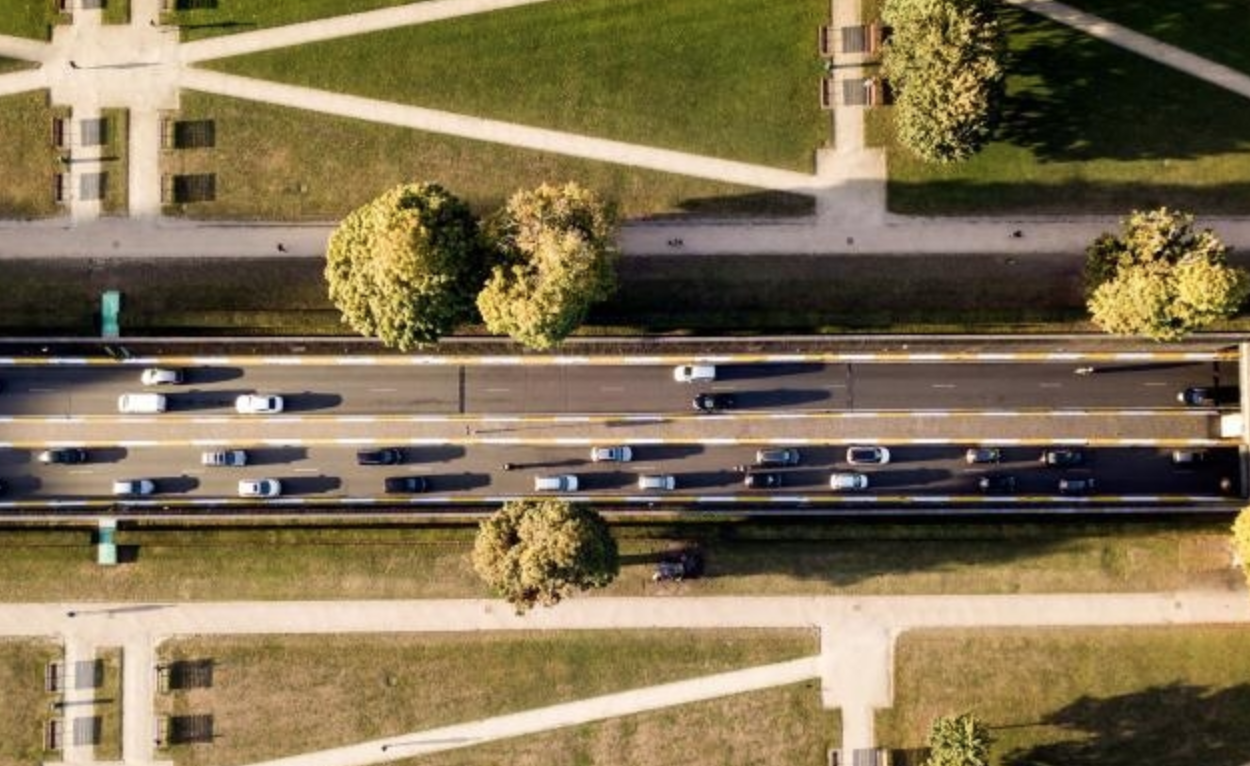 Since long, the European Commission is brooding on new Euro 7 pollution standards. Now, there is a proposal, but apparently it doesn’t satisfy anybody /EU Commission

The proposal tackles emissions from tailpipes as well as from brakes and tires. The latter will also apply to electric cars that contribute to fine particles and microplastics in the air. It also contributes to achieving the new stricter air quality standards proposed by the Commission on 26 October 2022.

The new Euro 7 emission standards try to ensure that cars, vans, trucks, and buses are much cleaner, in real driving conditions that better reflect the situation in cities where air pollution problems are largest, and for a much longer period than under current rules.

“In 2035, all cars and vans sold in the EU will have zero CO2 emissions. However, in 2050, more than 20% of cars and vans and more than half of the heavier vehicles in our streets are expected to continue to emit pollutants from the tailpipes. In addition, battery electric vehicles still cause pollution from brakes and microplastics from tires, says the press release from the Commission. “Euro 7 rules will reduce all these emissions and keep vehicles affordable to consumers.”

The proposal replaces and simplifies previously separate emission rules for cars and vans (Euro 6) and trucks and buses (Euro VI). The Euro 7 standards rules bring emission limits for all motor vehicles, i.e., cars, vans, buses, and trucks under a single set of rules. The new rules are fuel- and technology-neutral, placing the same limits regardless of whether the vehicle uses gasoline, diesel, electric drive-trains, or alternative fuels.

The Commission’s proposal will be submitted to the European Parliament and the Council given its adoption by the co-legislators. The Commission also points out the fact that road transport is the largest source of air pollution in cities.

“In 2018, more than 39% of NOx and 10% of primary PM2.5 and PM10 particle emissions in the EU came from road transport. These percentages are much higher in cities, where transport is regularly the main contributor to air pollution. It is estimated that road transport caused about 70 000 premature deaths in the EU28 in 2018.”

That not everybody is happy with the new proposal, we can see in the reactions of the two main parties representing the two opposite sides of the automotive spectrum. On the one side, there’s the association of European car manufacturers ACEA; on the other side, there’s Transport & Environment, representing the ‘greener’ and less official view on things.

Slowing down the transition

ACEA warns that the new ‘Euro’ pollutant emission proposal risks slowing down the transition to zero-emission transport. “The auto industry takes its role to reduce both CO2 and pollutant emissions very seriously. Indeed, last year we made a very constructive proposal for a new Euro 7, which would bring a major reduction in criteria pollutants, thus improving air quality,” explained Oliver Zipse, ACEA President and CEO of BMW.

“Unfortunately, the environmental benefit of the Commission’s proposal is very limited, whereas it heavily increases the cost of vehicles. It focuses on extreme driving conditions that have hardly any real-life relevance.”

And ACEA adds: “The Euro 7 proposal is particularly harsh for trucks. It completely neglects the rapidly accelerating shift to zero-emission vehicles and also ignores the effect of future CO2 targets for heavy-duty vehicles.”

“To comply with Euro 7, truck makers will have to move substantial engineering and financial resources from the battery and fuel-cell electric vehicles back to the internal combustion engine. This will severely impact our transition to zero-emission vehicles. It is not good for the climate, not good for people’s health, and not good for the industry,” stated Martin Lundstedt, CEO of Volvo Group and Chairperson of ACEA’s Commercial Vehicle Board.

“Policymakers should focus on measures that accelerate fleet renewal, prioritizing investments in zero-emission vehicles, which will have a far bigger impact on both air quality and reduced CO2 emissions,” he added.

Moreover, ACEA cautions that “the proposed implementation dates – July 2025 for cars and vans and July 2027 for heavy-duty vehicles – are unrealistic, given the huge number of vehicle models and variants that need to be developed, engineered, tested and type approved before then. Euro 7, therefore, risks being very complex and costly.”

Dieselgate moment  for the Commission

On the other hand, Transport & Environment states that “the EU Commission prioritizes automaker profits in a historic failure to reduce toxic pollution from cars and trucks.”

“The European Commission has rejected its own expert advice on new rules for non-CO2 car emissions – Euro 7 – aimed at slashing deadly pollution from cars,” says Transport & Environment (T&E). “The Commission sided with car lobbyists in a move that will greenwash 100 million heavily polluting cars sold in the decade up to 2035.”

“In a late intervention, the Commission also bowed to further pressure from truckmakers and weakened proposals for particulate matter pollution for heavy-duty vehicles. It is now critical that the European Parliament strengthens these shockingly weak standards or simply rejects them,” T&E added.

“The proposals for cars are so weak, the auto industry might have drafted them themselves. Despite enjoying record profits, carmakers have sold the Commission a lie that an ambitious Euro 7 is unaffordable. The tragedy is that toxic pollution from road transport kills 70 000 people each year, and this proposal does nearly nothing to prevent that. It will put close to 100 million highly polluting cars on our streets, which will stay there for decades to come,” said Anna Krajinska, vehicle emissions and air quality manager at T&E.

T&E also reacted to the carmaker’s statements: “Carmakers argued stricter standards would force them to invest in a new engine and exhaust technology, diverting resources from electric vehicles. In reality, technologies already exist that can meet stricter limits. They could cut toxic pollution by 50% and require no hardware changes to the engine.  The Commission’s own impact assessment finds the average cost to be €304, less than the cost of a paint job on a Renault Clio.”

“This is the Commission’s very own dieselgate moment. The tearing up of its own expert group advice is a scandal that will devastate air quality across Europe, especially in Eastern and Southern Europe, with high numbers of older and second-hand cars. The industry lobby has fiercely opposed Euro 7, using dirty tricks to influence decision-makers. Now the Commission has caved into their demands. Carmakers’ profits are being prioritized over the health of millions of Europeans,”  concluded Anna Krajinska.