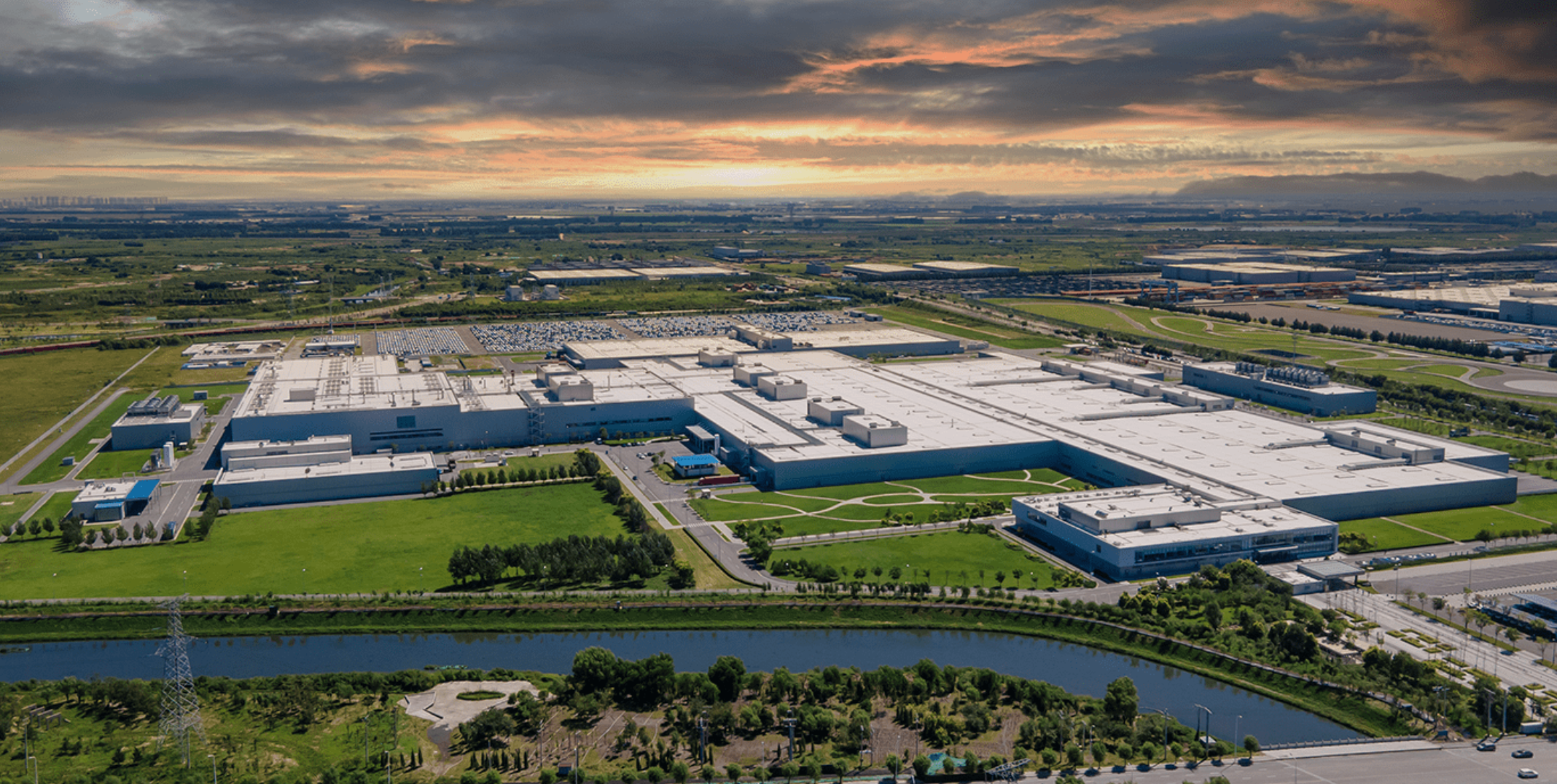 The Chinese joint venture BMW Brilliance Automotive (BBA) has announced an investment of some € 1.4 billion in the expansion of its electric car battery production in the city of Shenyang. This is to supply the vehicle plants there. This still involves the assembly of purchased cells into ready-to-install batteries, not in-house cell production.

The production capacities for batteries in this capital of the Chinese province of Liaoning are to be “significantly” expanded with the investment. The joint venture does not give concrete figures. However, the expansion has already been decided: a contract was recently signed with the local government.

BMW Brilliance inaugurated an expansion of its Dadong plant in the city of Shenyang in April 2022 and opened another plant in the Shenyang city district of Lydia in June 2022.

BMW Brilliance invested 15 billion yuan, or just over two billion euros, in the Lydia plant. Among other things, the BMW i3 eDrive 35L is built in Lydia, an electric sedan based on the 3 Series Sedan with a prolonged wheelbase. The i3 name has been taken over as the production of the original i3, a revolutionary compact city EV, has halted in June of this year.

BMW Brilliance’s Power Battery Center was already opened in January 2017, at that time for the assembly of high-voltage batteries for plug-in hybrids.

In September 2020, the first expansion was put into operation. In that year, it was the world’s first BMW site to manufacture fifth-generation batteries. They were destined for the iX3, which is built in Dadong for global markets. In August 2021, 100 000 batteries were already assembled in the Power Battery Center. Growth is now assured.

The carbon footprint of steel

The BMW Group is also pointing out that it is significantly reducing the carbon footprint of its steel sourcing. Following initial contracts with European suppliers, the BMW Group has now concluded further agreements for the supply of CO2-reduced steel in the US and China.

“Steel is one of the main sources of CO2 emissions in our supply chain. That is why we are comprehensively reorganizing our steel portfolio, so we can supply our global production network with over one-third of CO2-reduced steel from 2026,” said Joachim Post, board member of BMW AG responsible for Purchasing and Supplier Network.

“This will reduce the carbon footprint of our supply chain by 900 000 tons per year, while at the same time driving the transformation of the steel industry,” he added.

Around 20% of supply chain CO2 emissions for a mid-sized fully-electric vehicle are attributable to steel . That’s third place, after battery cells and aluminum. With its versatile properties, steel remains one of the key materials for automotive manufacturing and will be no less important for future vehicle concepts and generations.

For the Americas region, agreements have already been reached with domestic steel producers Steel Dynamics (SDI) and Big River Steel, a U. S. Steel facility, to use renewable energy sources in their local steel production.

In China, the BMW Group already signed an agreement in August with steel manufacturer HBIS Group, which will supply the BMW Group plants in Shenyang with CO2-reduced steel from 2023. The HBIS Group is gradually transitioning to a hydrogen-based method in combination with electric arc furnace steelmaking to enable further CO2 savings from 2026. The BMW Group will be the first automotive manufacturer in China to use CO2-reduced steel from the HBIS Group in series production.