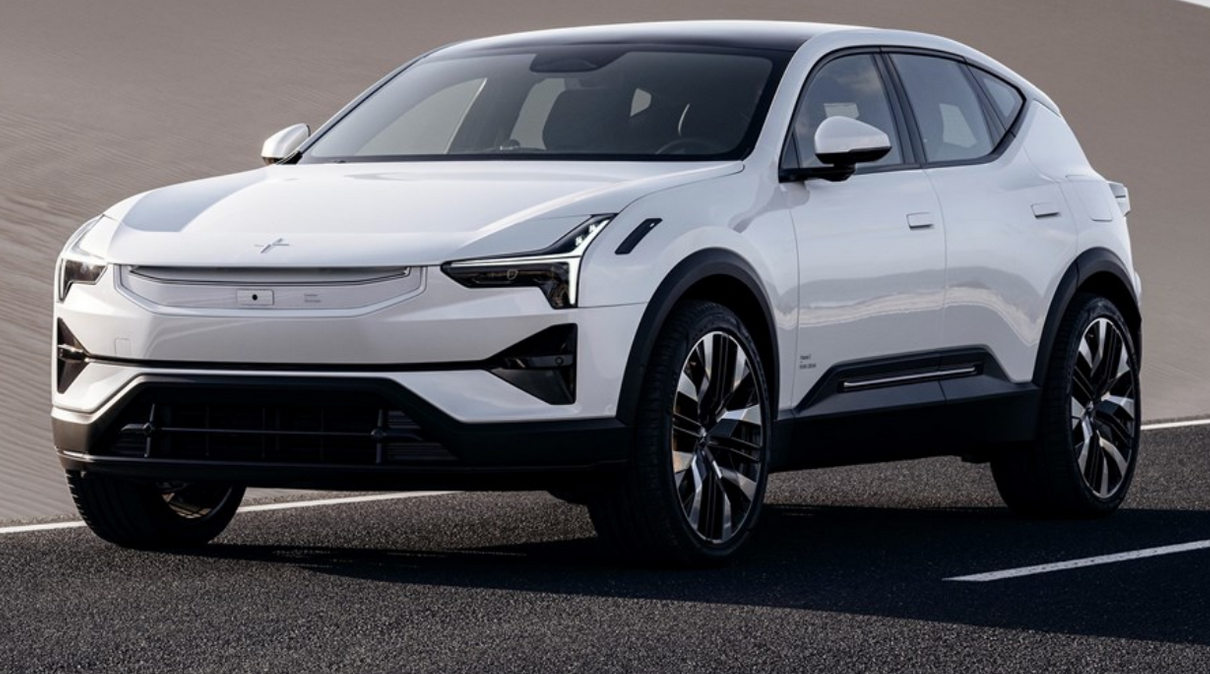 All Polestar sales this year will be Polestar 2 sedans. In 2023, it will get the company of Polestar 3, a new premium SUV parented to the Volvo EX90 /Polestar

The electric car manufacturer Polestar achieved a turnover of €420,8 million in Q3 of 2022. Compared to the same quarter of 2021, Polestar more than doubled its revenue. Nevertheless, the company is still in the red, but the operating loss fell from €292 million in Q3 of 2021 to €189 million from July to September 2022.

Despite this growth, the operating loss for these nine months has increased by 64%. Polestar attributes this to the investments in growth and the nearly 360 million euros in one-off costs for the IPO in the summer of last year.

Polestar delivered some 9 215 electric cars in the third quarter. In the first new months of the year, there were about 30 400 vehicles sold, almost all Polestar 2. The manufacturer is still sticking to its target of delivering 50 000 electric cars to customers in the full year of 2022. This means that Polestar will have to deliver more than twice as many Polestar 2 in Q4 than in Q3.

Nevertheless, the CEO, Thomas Ingenlath, says this should be possible: “We needed to catch up on production after Covid-19-related setbacks in China, and we have. The majority of Polestar 2 cars set for delivery in Q4 are ready and making their way to our customers in 27 markets worldwide, with the fourth quarter set to be our strongest on record yet.”

Ambitious plans for the future

In the investor update on its financial results, Polestar reiterated its further model strategy: the Polestar 3, unveiled in October as a ‘Luxury Aero SUV’ in the electric vehicle segment, is scheduled for launch next year. It will cost around €90 000.

After that, the company plans to introduce the Polestar 4, a ‘Premium Sport SUV’ in the D segment, priced in the €60 000 to €80 000 range. While the Polestar 3 is said to be the equivalent of a Porsche Cayenne, the Polestar 4 would be a competitor to the Zuffenhausen-based company’s upcoming electric Macan.

Support from the mother company

Just recently, Volvo Cars, which owns 48,3% of Polestar and is its largest institutional shareholder, provided an $800 million loan (18-month term) to Polestar. This loan is on par with the direct and indirect financial and liquidity support that Polestar gets from its other major shareholder, PSD investment.

“This package, alongside other planned financing activities by Polestar, provides the company with sufficient funds through 2023,” says Volvo. Polestar and Volvo Cars are part of the ever-growing Geely Holding.