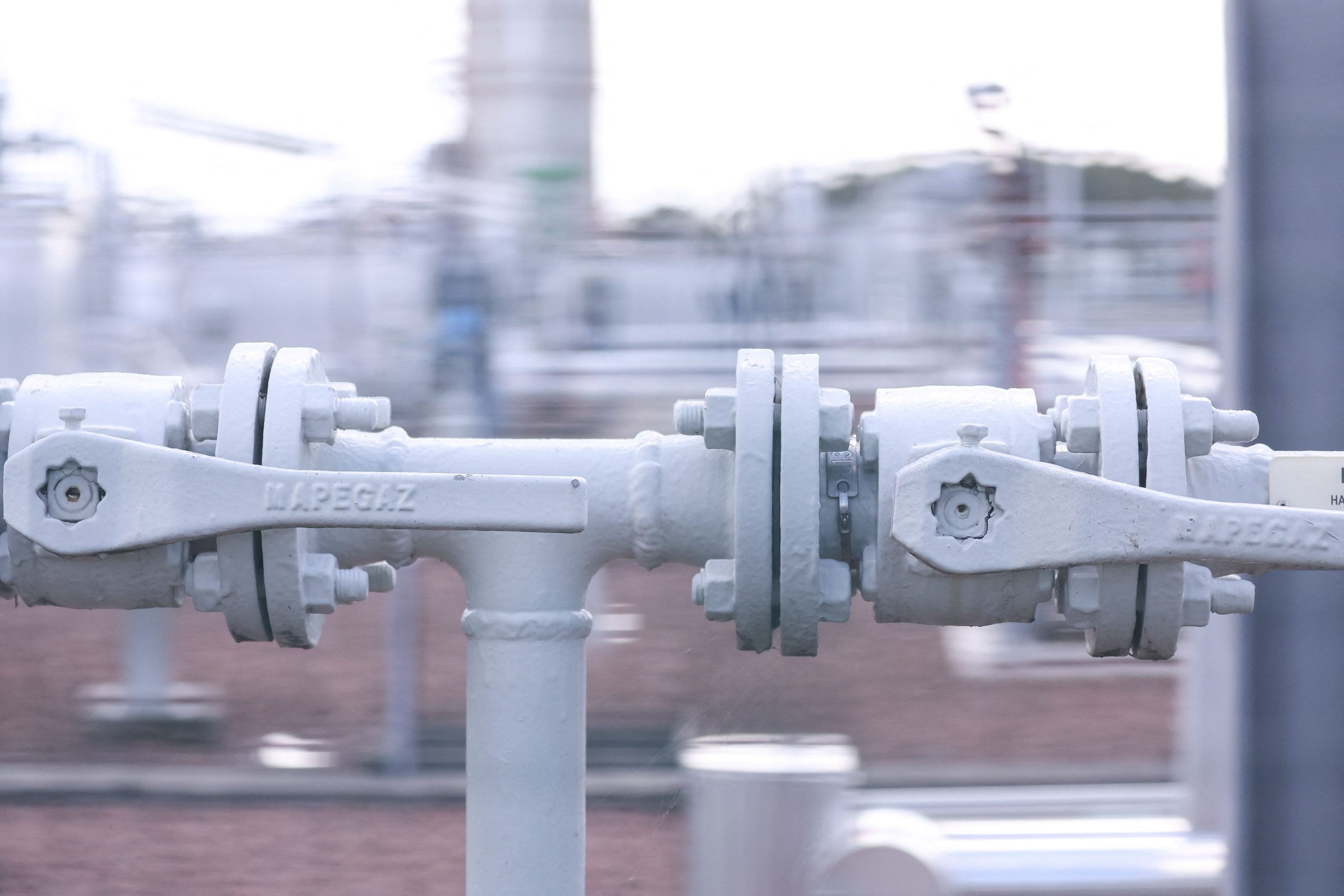 Gas network operator Fluxys, dredging company DEME, and the Port of Antwerp-Bruges port authorities are planning to produce green hydrogen in Egypt. The green hydrogen could be transported via the port of Antwerp or Zeebrugge, where Fluxys has already announced a first project.

The project in Egypt should help meet the expected strong growth in demand for hydrogen and hydrogen derivatives, such as ammonia. In addition, it should contribute to greening the Belgian industry’s energy supply.

By 2030, Fluxys aims to transport 30 TWh of hydrogen and 30 million tons of CO2 annually via a network of pipelines. That is what the gas network operator announced Tuesday during an event in the margin of the COP27 climate summit in Sharm El-Sheik (Egypt).

According to Fluxys, Belgium could become one of the hubs in northwestern Europe regarding renewable hydrogen and carbon capture. On the one hand, Fluxys already has an existing infrastructure that only needs partial adaptation. On the other hand, Belgium has ports and an industry that is eager to get started with the technology.

Belgium will mainly import renewable hydrogen. The ports of Antwerp and Zeebrugge already have plans on the table to build or modify a terminal to store ammonia, a derivative of hydrogen, which is more efficient and cheaper to store and transport in large volumes due to its higher energy density. The ammonia can later be converted back to hydrogen or used directly as fuel.

Regarding carbon capture, Fluxys intends to transport the surplus of captured CO2 via pipelines to safe storage locations abroad. Some CO2 emissions released during chemical processes in the cement and lime industry, among others, can only be captured and transported abroad because their volumes are too high to be reused locally.

In the meantime, Belgium has joined the Global Offshore Wind Alliance (GOWA), an alliance that aims to stimulate the use of offshore wind energy. Belgium’s entry into GOWA was officially announced at the COP27 climate summit in Sharm El-Sheikh (Egypt).

Other countries in the alliance are the Netherlands, Germany, Ireland, the UK, Norway, Colombia, Japan, and the US. Together they commit to having at least 380 GW of offshore wind energy operational by the end of 2030. GOWA aims to become “the OPEC for offshore wind energy”.

Belgium wants to share knowledge and expertise to help other countries accelerate their transition to renewable energy. According to Federal Minister of Energy Tinne Van der Straeten (Groen), “Belgium wants to make the North Sea “a large sustainable energy plant”.