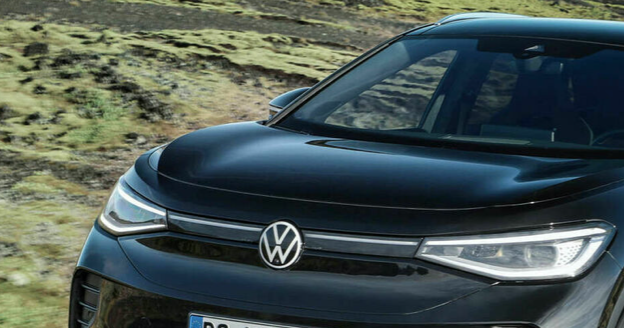 Whereas Volkswagen has already paid billions of euros on fines and compensations for the dieselgate fraud, it refuses to do so for clients in smaller European countries /VW

The German car manufacturer Volkswagen has refused a reconciliation proposal from the Belgian consumer organization TestAankoop/TestAchats in the so-called dieselgate scandal. The jurisdictional procedure will thus be continued, and the case will probably appear before the court in May 2023.

The consumer organization wanted to use the recent change of power at the VW top, Oliver Blume coming in place of Herbert Diess, and the growing critics of the Group’s shareholders about handling dieselgate.

TestAankoop/TestAchats called the VW Group for a reconciliation procedure before the Brussels Court. However, the lawyers representing VW stated that the Group didn’t want to negotiate and would follow the already running standard jurisdictional procedure.

The Belgian consumer organization reacts with disappointment. “In Germany, 260 000 VW customers receive compensations up to €6 500, totaling up to €830 million, and in the UK, VW will pay €228 million to duped clients. The fact that the company refuses to act in the same way in Belgium is discrimination of some clients within the European Union,” says TestAankoop.

TestAankoop/TestAchats points out that the VW Group still spends millions of euros on lawyer fees. At the same time, it has already been condemned for committing fraud with the emission systems of its (diesel) cars. Therefore, the organization stipulates that this endless postponing and stalling of the procedures is entirely useless and hopes that VW will ultimately change its attitude and accept to negotiate.

Dieselgate broke out in the US in September 2015. Proven allegations that Volkswagen was tampering with engine software to manipulate emissions of its diesel engines led to a more than €30 billion costing compensation scheme, including paying huge fines. The scandal led to the fall of then-CEO Martin Winterkorn and Audi chief Rupert Stadler, among others involved. Both ancient top managers still face trials in Germany.

While the VW Group has positioned itself as humble and benevolent in front of the American courts and customers, it has long refused to treat its European customers, also victims of the same fraud. Jurisdictional class actions of European customers have already led to convictions and compensations in some European countries like Germany and the UK. However, in other countries, the VW Group still refuses to give way.

It prefers to fight long procedural battles with customer organizations and other groups of disadvantaged customers, hoping they will get tired of fighting or that limitation periods will be reached. The question is if this dragging their feet and exhausting all legal loopholes isn’t a bigger blow to their image than simply paying the rest of their fines and compensations.