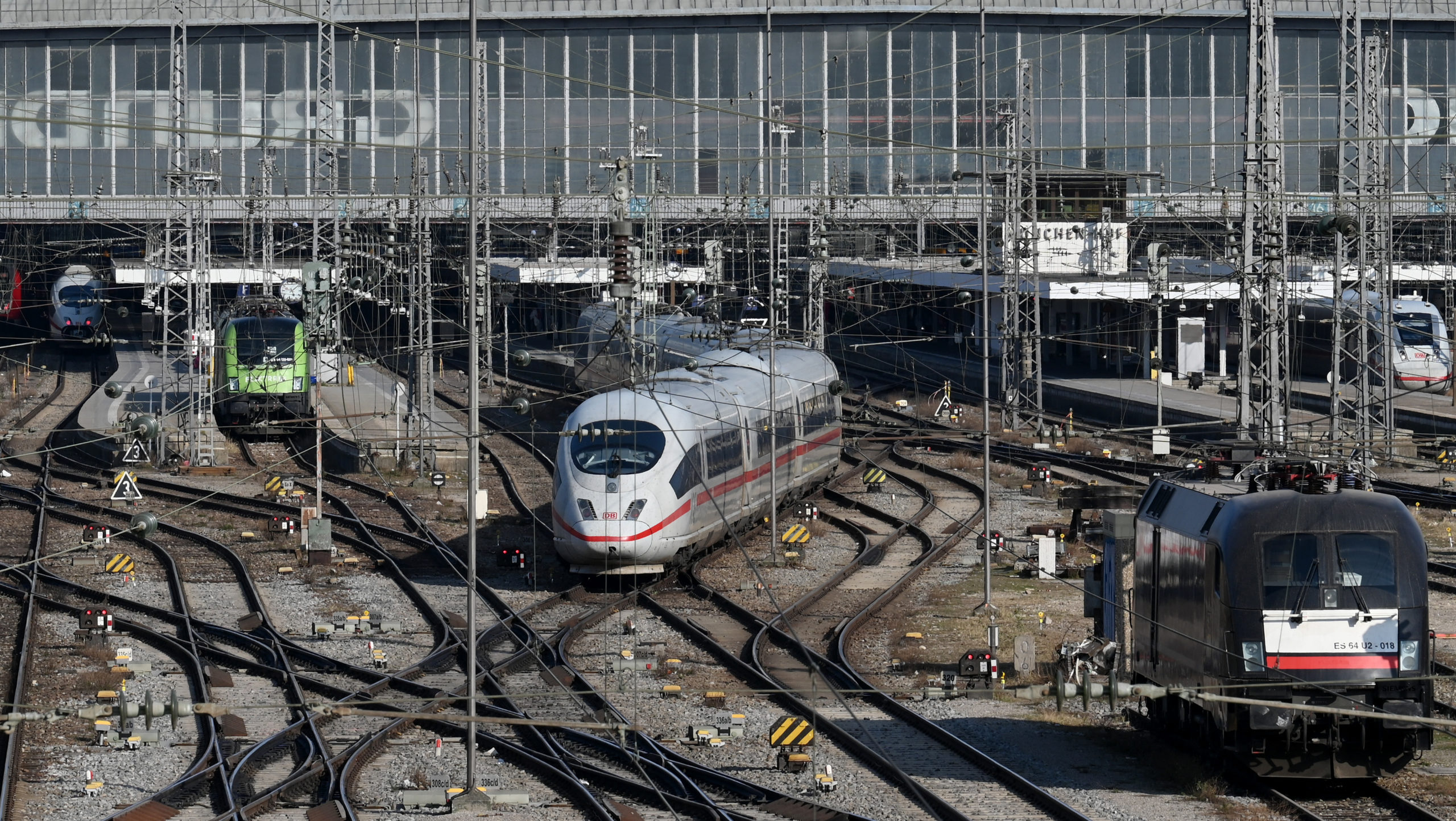 This year, the Inter City Express high-speed train, here arriving at the main train station in Munich, will celebrate its 20th birthday /Belga

This year, the Inter City Express (ICE) high-speed train connection between Belgium and Germany will celebrate its 20th birthday. In 2022, it will also transport a record number of more than one million passengers.

On December 15th, 2002, the first ICE train rode between Brussels and Frankfurt. The ICE network is exploited by the German national rail Deutsche Bahn in cooperation with the NMBS/SNCB on Belgian soil.

Today, there are seven trains a day in both directions. A trip between the two cities takes about three hours. Since the start of the connection, the ICE has transported more than ten million travelers.

According to Belgian Federal Mobility Minister George Gilkinet (Ecolo), the ICE connection is ‘a success story’. And an essential contribution to the fight against climate change. “One ICE train on the rails means two fewer planes in the air.”

‘A pillar of sustainable mobility’

The trains, however, need replacement. The current fleet of 16 trains connecting both cities is out-of-date, and their lifespan has ended sooner than expected. So in 2024, they will be replaced by new models called ‘ICE 3 neo’. The new trains will solve the current problems on the line and enable both train companies to offer passengers the service they expect.

“The ICE high-speed train, a pioneer at the time, has become a pillar of sustainable mobility,” said Sophie Dutordoir, CEO of NMBS/SNCB, during the birthday celebration on Wednesday.

She referred to Brussels’ importance as a hub for international train travel, with other players such as Eurostar, Thalys, TGV Inoui, and NightJet.

“Together with our international partners, more than 3 600 international destinations can be reached from Brussels, of which more than 1 000 in less than six hours, and with a maximum of one transfer. We want to increase the number of destinations by 2 000 in the short term, especially in France, Italy, Austria, and the UK.”