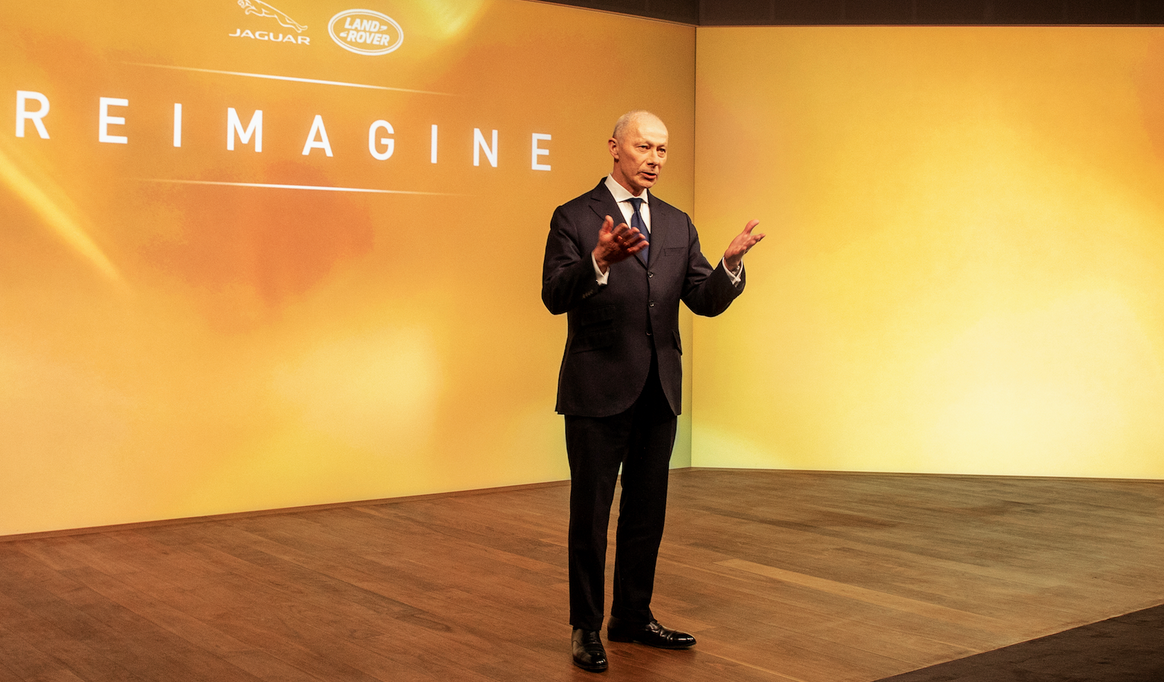 Jaguar Land Rover Chief Executive Officer Thierry Bolloré has today announced his resignation from the company for personal reasons, leaving on 31st December 2022. Taking over from today as Interim CEO will be Adrian Mardell.

“I am immensely proud of what we have achieved together at Jaguar Land Rover over the last two years, Thierry Bolloré declared. “The company’s transformation and acceleration toward a sustainable, profitable future as a modern luxury business are underway at a great pace. I want to thank the whole team for their dedication and passion and wish the entire organization the best for the future.”

Mr. Chandrasekaran, Chairman of Tata Sons (the parent company), Tata Motors, and Jaguar Land Rover plc said: “I want to thank Thierry for everything he has done at Jaguar Land Rover. The foundations for a successful transformation have been laid, leaving the company well poised for the future.”

The new interim CEO is Adrian Mardell, who has been part of Jaguar Land Rover for 32 years and has been a member of the Executive Board for three years.

The departure of JLR’s CEO was unexpected. Thierry Bolloré came over from Renault in October 2019, just three years ago, and arrived at Jaguar Land Rover when the Indian-owned biggest British car manufacturer searched for a new future. The coronavirus and the pandemic, together with an unseen shortage of parts, especially semiconductors, shook up the whole car business.

Bolloré worked out a new plan for the company, boldly claiming that the Jaguar part would go full electric in 2025. He introduced the ‘Reimagine’ plan, where JLR wanted to reimagine itself into the new electric era and become a net-zero-carbon business from 2039.

What about the future?

That the financial figures are partly improving is entirely due to the Land Rover brand in the company, which has lately launched new cars  (Defender, Range Rover…) that are well-accepted by the public. Jaguar, from its side, seems to have fallen into ‘hibernation’, deciding that between now and 2025, no new Jaguar will arrive on the market.

Instead, the current and recently revised models will remain for sale in a less abundant portfolio. With the sudden departure of the ‘brain’ behind the transition, it’s unclear whether JLR will continue to follow its path for the future entirely. A lot will depend on the new CEO, which will take the relief and the patience the Indian parent company Tata will still have to pay for the losses and the necessary investments.