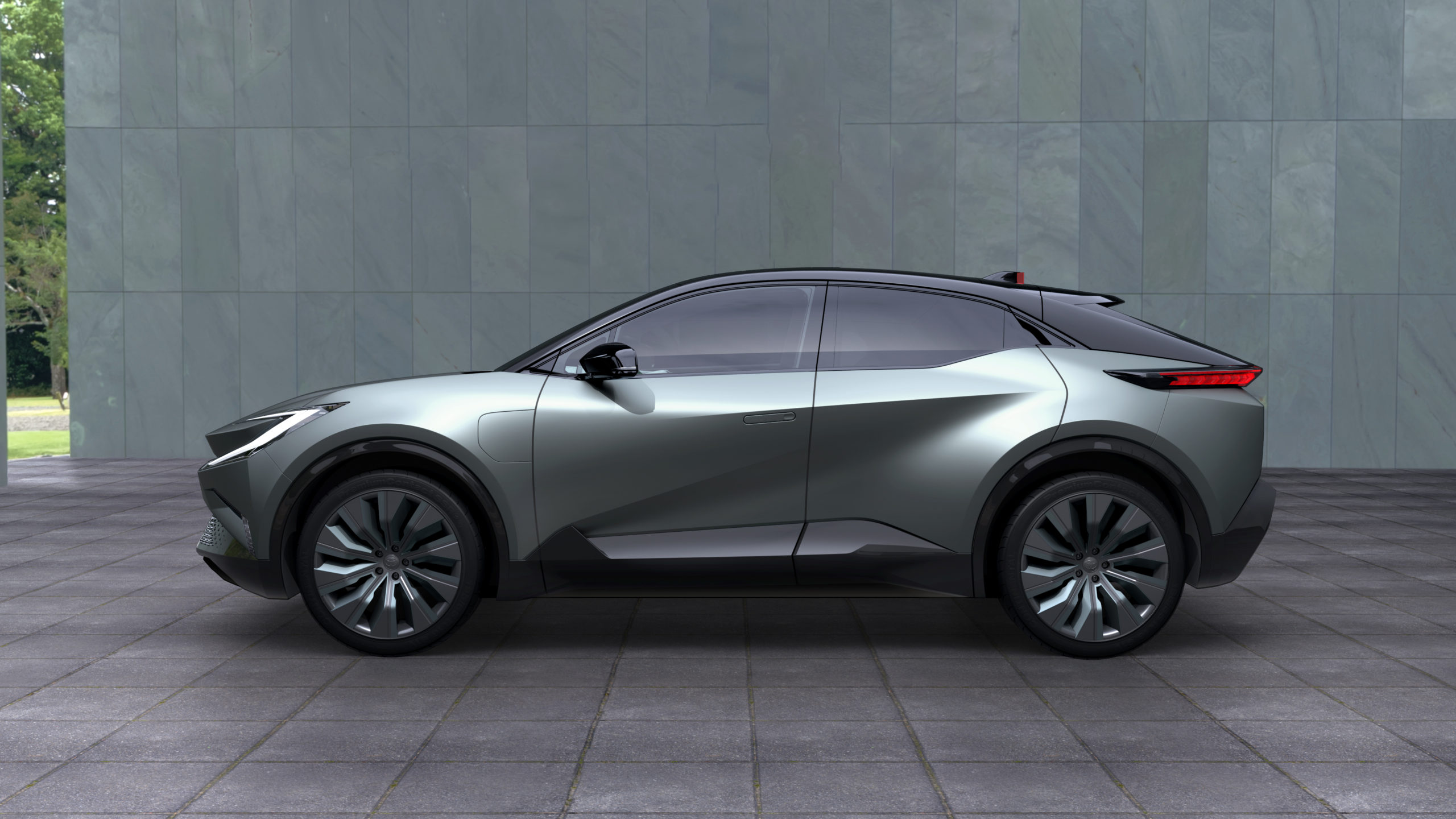 Toyota’s bZ Concept is still shrouded in mist, but it could actually become the second model from the ‘Beyond Zero’ range after the bz4X that is destined for Europe and the rest of the world /Toyota

Next to the new Prius, Toyota showcases the full battery-electric bZ Compact SUV Concept at the Los Angeles Motor Show, a sleeker interpretation of its first BEV, the bZ4X. This new concept might become the second BEV production model in the lineup for Europe and the rest of the world. Technical details about the powertrain and range weren’t revealed yet.

Two of the most striking features of the interior are the vertically curved screens for the instruments and entertainment clusters and an AI-based in-car personal agent named ‘Yui’ connecting the driver and passengers with the vehicle by using audio and visual lighting cues that move around the cabin.

Don’t expect elaborated details yet from Toyota, except the hint that the design team included several eco-friendly touches, like seating made from plant-based and recycled materials to follow the Beyond Zero theme. The carmaker promises more details following in December.

In the bZ (beyond Zero) sub-brand, Toyota showed at the end of October an all-electric sedan called the bZ3, developed in collaboration with BYD and FAW Toyota. That one will be offered exclusively in China for the time being.

In October last year, Toyota unveiled the production version of the bZ4x, its first serious attempt at a BEV car for a broad public that also started as a ‘concept’. “We’ve only just begun to scratch the surface of the Beyond Zero moniker,” said Toyota group vice president and general manager David Christ in a press release.

“With an aerodynamic design coupled with intuitive tech features never before seen in a Toyota model, the bZ Concept showcases another possible vision of the very near future with our battery electric vehicles.”  Akio Toyoda himself unveiled a total of 15 concept electric cars and announced plans to launch a total of 30 BEV models by 2030. 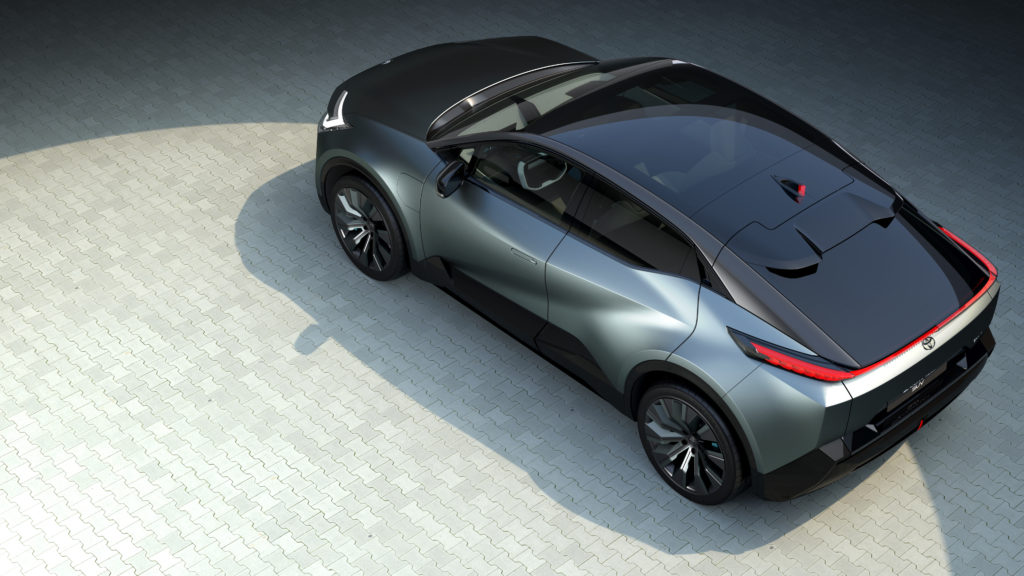 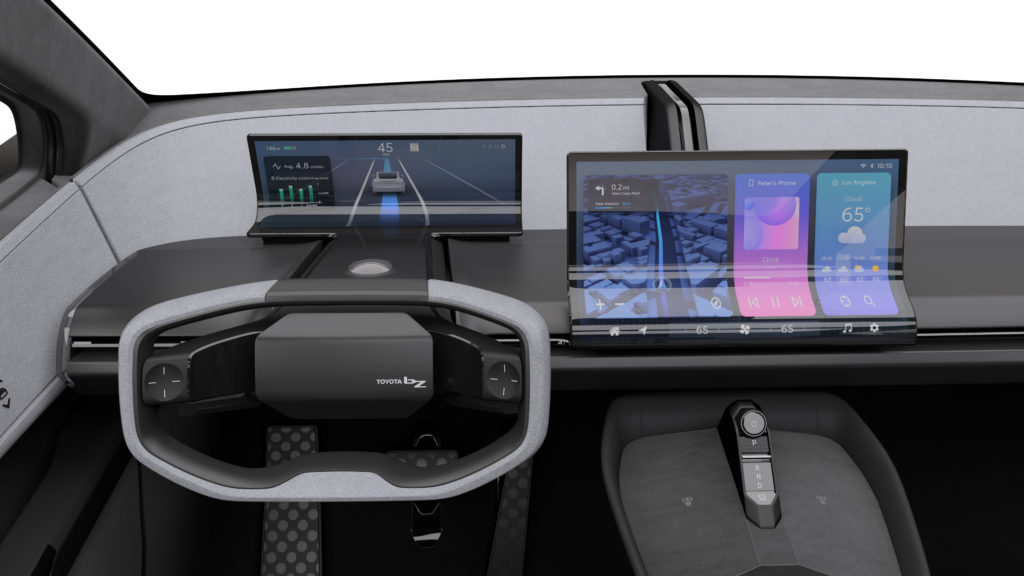 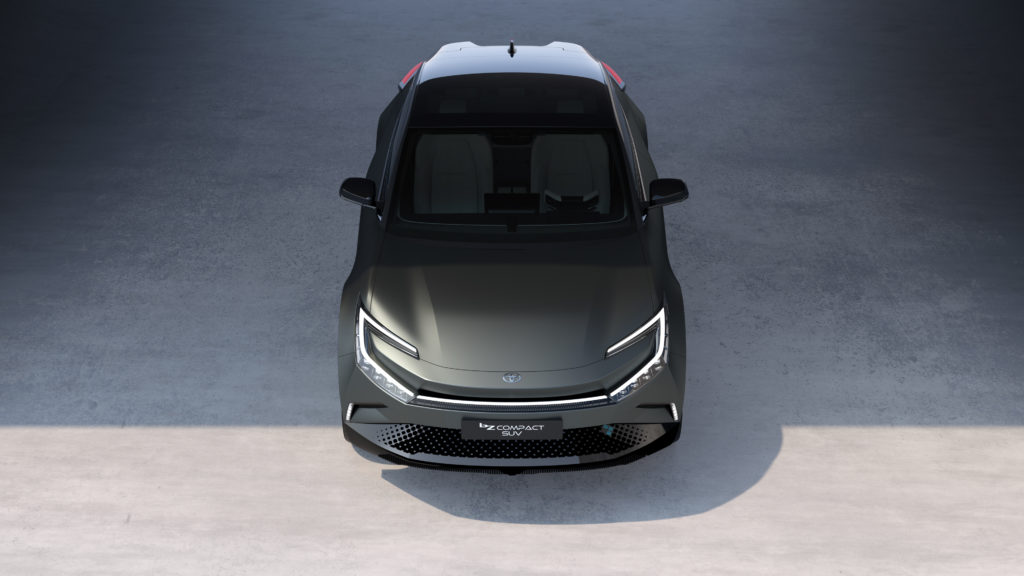 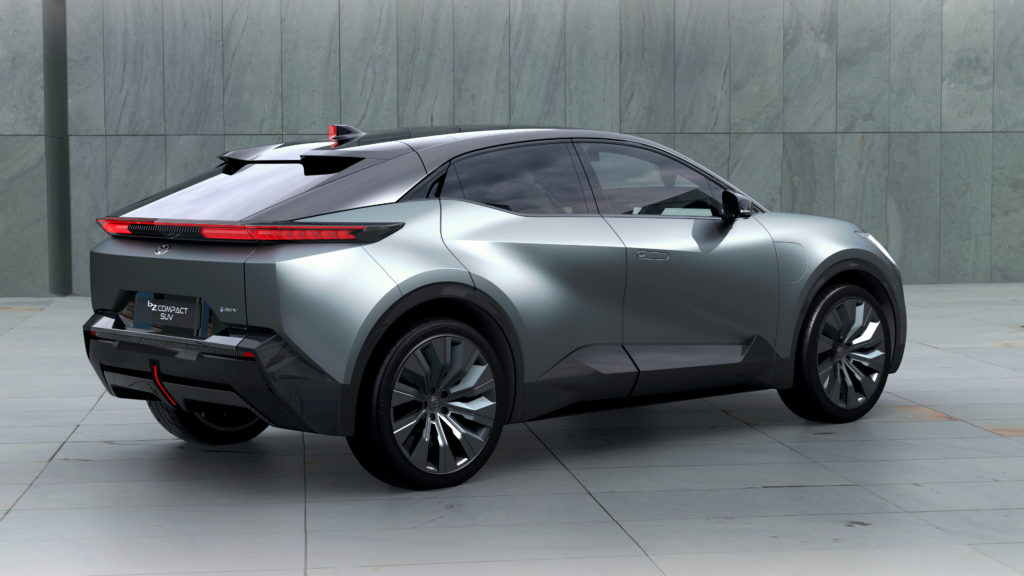