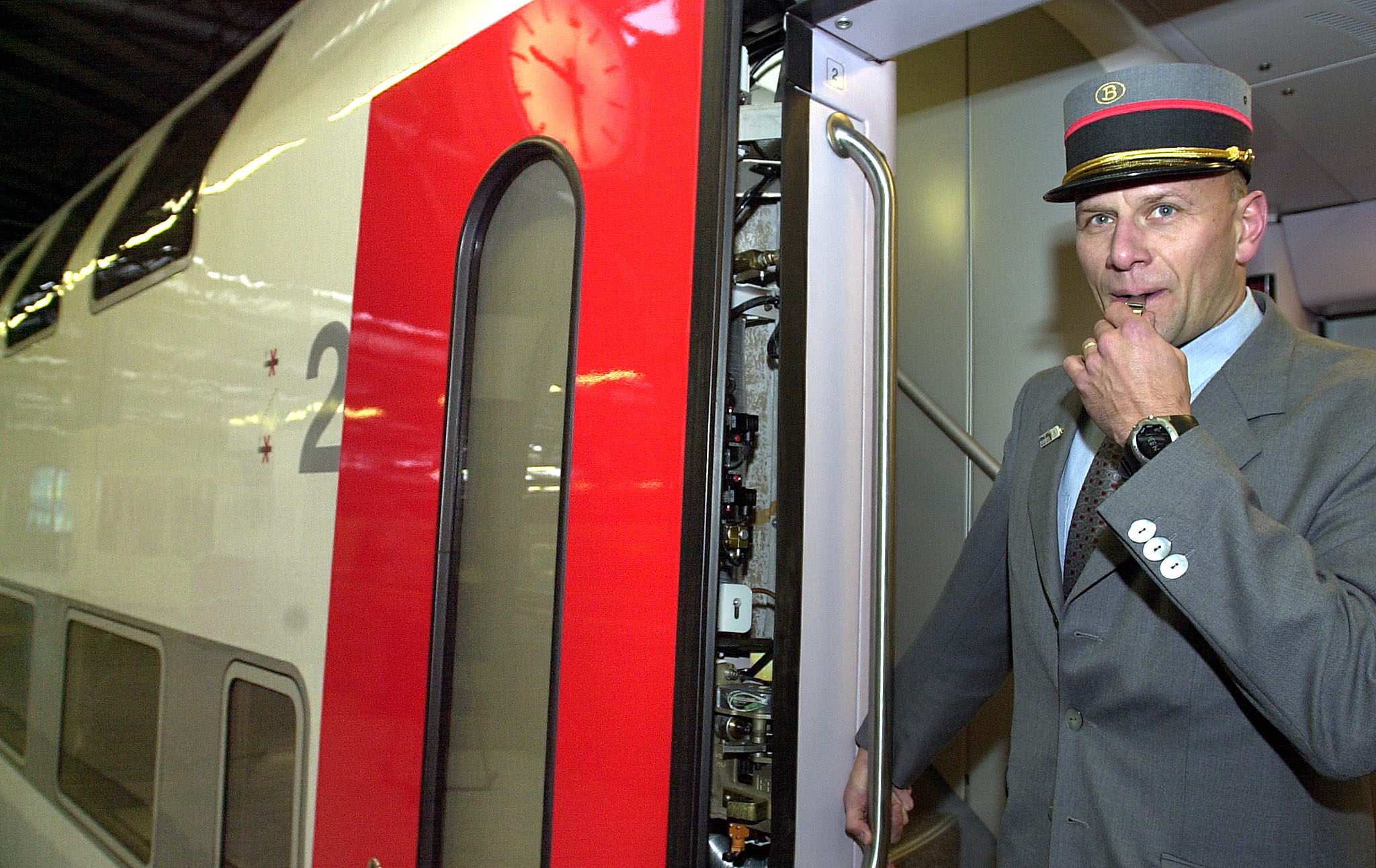 In the future, acts of violence against train drivers or conductors will be punished more severely /Belga

Next year, the Belgian railway company NMBS/SNCB will introduce a new ‘silent’ reporting system for train travelers who feel unsafe. According to research, the feeling of insecurity among train travelers continues to increase.

The new system is simple and discrete: travelers can simply ask for help by sending a text message to the permanence center of NMBS/SNCB. Today, people only have the possibility to call a 0800 number.

Last year, NMBS/SNCB registered 4 787 cases of aggression against its staff. Six out of ten complaints were about verbal aggression (threats and insults); four out of ten were about physical violence (assault and battery).

Train staff will also be better protected in the future, the minister says. Acts of violence against train drivers or conductors will be punished more severely.

Motivated candidate train conductors who just barely pass their training will still be able to start. This should provide the necessary reserve in case of high workloads.