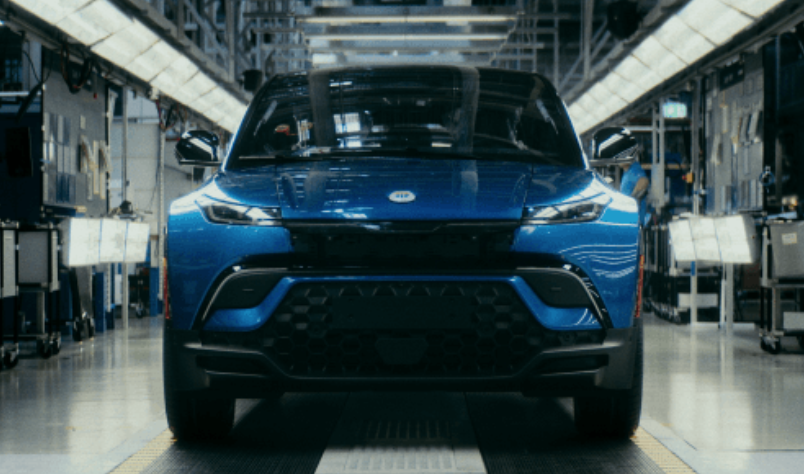 The production of the Fisker Ocean has started on schedule at the contract manufacturer Magna in Graz (Austria). However, this production of the electric SUV, for which Fisker has registered more than 63 000 reservations so far, is not expected to really pick up speed until next year. In addition, the configurator with the final prices is now online, but reserved for the reservation holders at first.

Fisker does not specify how many vehicles are still to be built during the current year-end in its announcement about the start of production. However, the published plans for the coming year are surprisingly detailed.

Earlier this year, Fisker announced that the plans were to make 50 000 Oceans at Magna in 2023, Now, it seems to be 42 400 vehicles. From 2024 onward, according to the earlier information, production is to be tripled to 150 000 Ocean per year. Not so long ago, the company announced that production of the Ocean in the USA is also being considered.

The production in Graz will start with the limited special model Fisker Ocean One, which went on pre-sale in July and of which all 5 000 units were sold out within 30 days. With the numbers now mentioned, production of this special model would be completed in the course of the second quarter of next year, and then the other variants could also be built.

Technically, the special One model is a top variant, to be sold later as the Fisker Ocean Extreme top model. Like the Ultra version, the Extreme (and thus also the One) is a two-motor all-wheel drive and has CATL cells with NMC chemistry under the floor. The basic Sport model, to be introduced somewhat later, comes with a front-wheel drive and an LFP battery pack.

“It’s an emotional day as we start production of the world’s most sustainable vehicle in record time – and on time – in the carbon-neutral factory in Graz,” says CEO Henrik Fisker about the start of production and the first Ocean coming off the line in Graz. 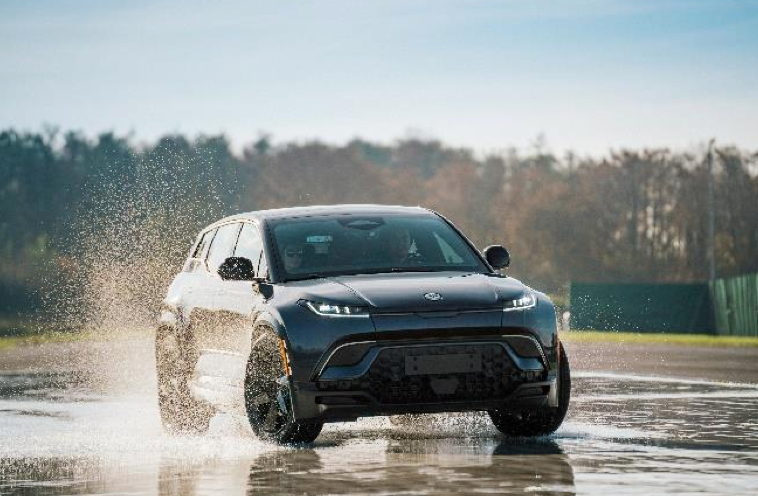