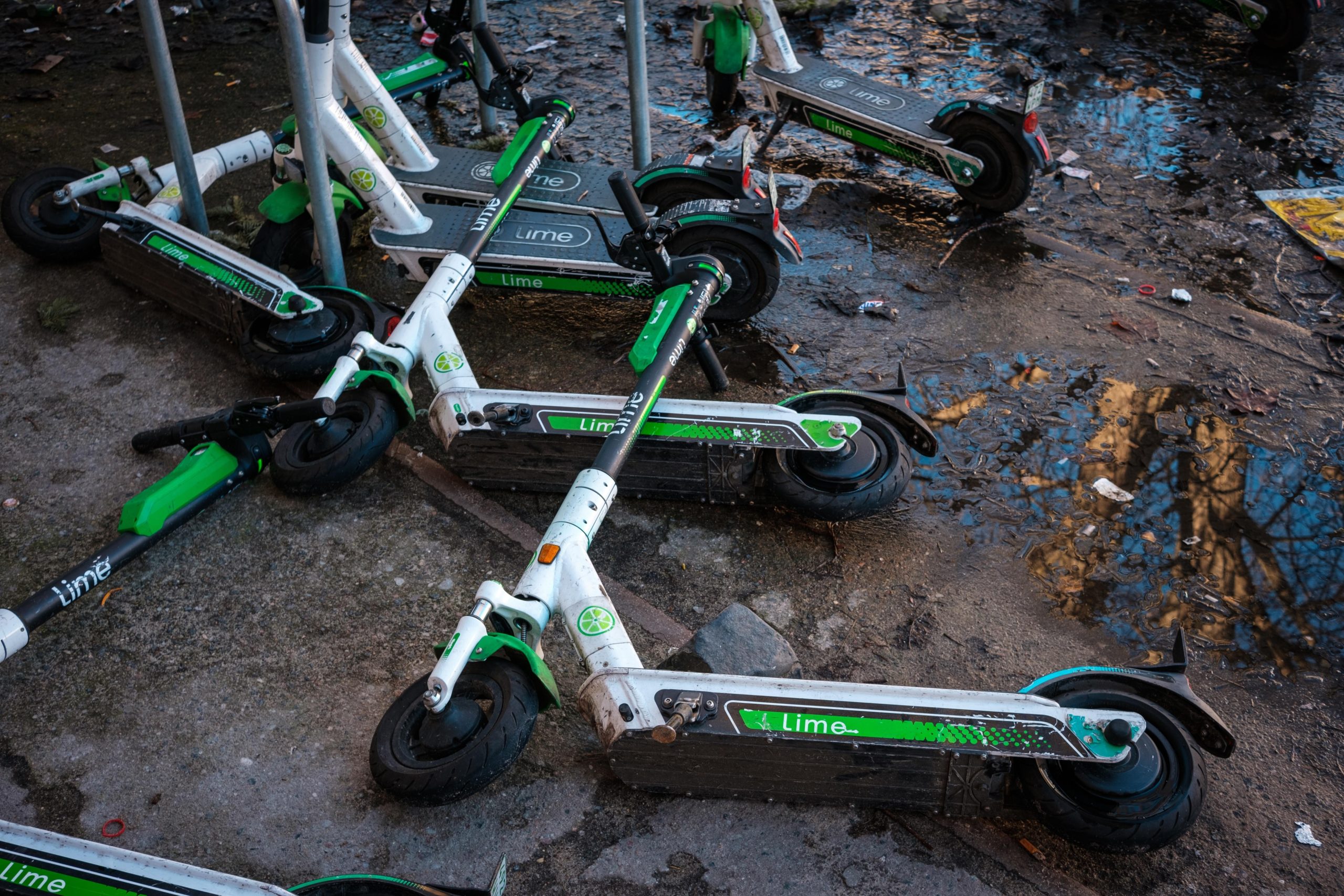 Electric scooters have been available in Paris since 2018, but their presence has caused more and more nuisance /Agefotostock

Paris is considering banning its 15 000 free-floating shared electric scooters riding around in the French capital. Local authorities are concerned about public safety on the city’s sidewalks.

Shared e-scooter providers Lime, Dott, and Tier, active in Paris’ city center, are promising a series of improvements, but whether their licenses will be renewed is a decision that rests with Paris’ Mayor Anne Hidalgo.

Deputy Mayor David Belliard, a green party politician in charge of transport in Paris, told Le Parisien newspaper last week that the nuisances caused by scooters now outweigh the advantages to the city. “In terms of security, environment, and the sharing of public space, it would be complicated to continue,” he said.

Electric scooters have been available in Paris since 2018, but their presence has caused more and more nuisance. Paris’ authorities, therefore, reduced the number of operators to the abovementioned three. They were given a three-year contract and the obligation to limit their scooters’ speed to 20 km/hour.

In the meantime, e-scooters use in the city has gotten out of hand, and there’s a flood of complaints about their anarchic deployment and danger in traffic. According to David Belliard, the number of e-scooter-related accidents has increased by 189% since 2019.

In 2021, 24 people died in scooter-related accidents in France, including one in Paris. This year, Paris registered 337 accidents with e-scooters and similar vehicles in the first eight months of the year, from 247 over the same period in 2021.

Meanwhile, operators have offered further regulations, including ID checks to make sure users are over 18, fixing license plates to scooters so police can identify traffic offenders, and preventing the carrying of more than one passenger.

However, banning this emission-free mobility solution from a city like Paris is not a good idea, the operators argue. Stopping the e-scooter activity would be a blow: for Parisians and for those who invest in the three mobility start-ups.

It would be incomprehensible for a city like Paris to ban the service, knowing that 88% of Parisians consider the scooter to be one of their daily means of transport.