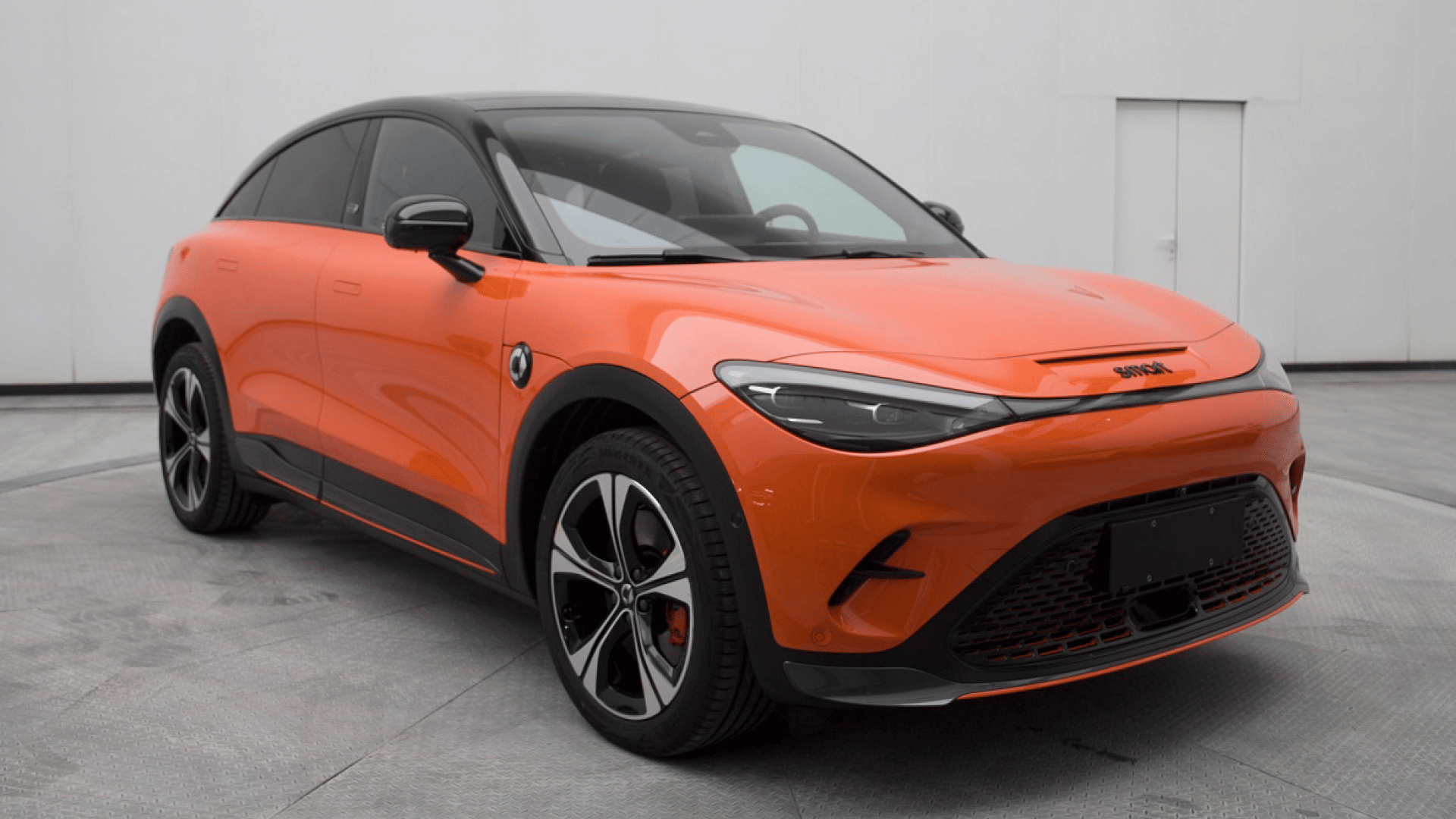 The Smart #3 has lots of similarities to the #1, but is longer and lower /MIIT China

Smart’s second new-gen model has been revealed as the #3, another compact electric SUV, but a larger one than the #1, which was launched earlier this year. The model was spotted in a new batch of regulatory filings from the Chinese Ministry of Industry and Information Technology, which also revealed a few key specifications.

As for the batteries, they are supplied by CALB and Sunwoda, but no capacity or range has been announced yet. But with a similar weight of 1 890 kilos for the Brabus model, we’re expecting an equal if not identical 66 kWh pack with around 400 km of range.

Finally, the regulatory filings show three variants with differing design details, such as a two-tone roof, slight variations in the front grille, different wheel designs, and an optional tow hitch, which enables the Smart #3 to tow up to 1 600 kilos.

No word yet on a European launch; perhaps Smart is waiting on the initial sales results for the #1 model, which was released earlier this year. However, we will see more SEA-based models from the Geely family on our roads, as the Lotus Eletre is also based on this highly flexible platform.

Volvo is also working on a smaller entry-level electric SUV, rumored to be called the EX30, which will debut in 2023, and should also get a Polestar variant with the Polestar 4. Both models will likely have some technical similarities to the Smart #1 and #3.