Is VW readjusting its e-strategy? 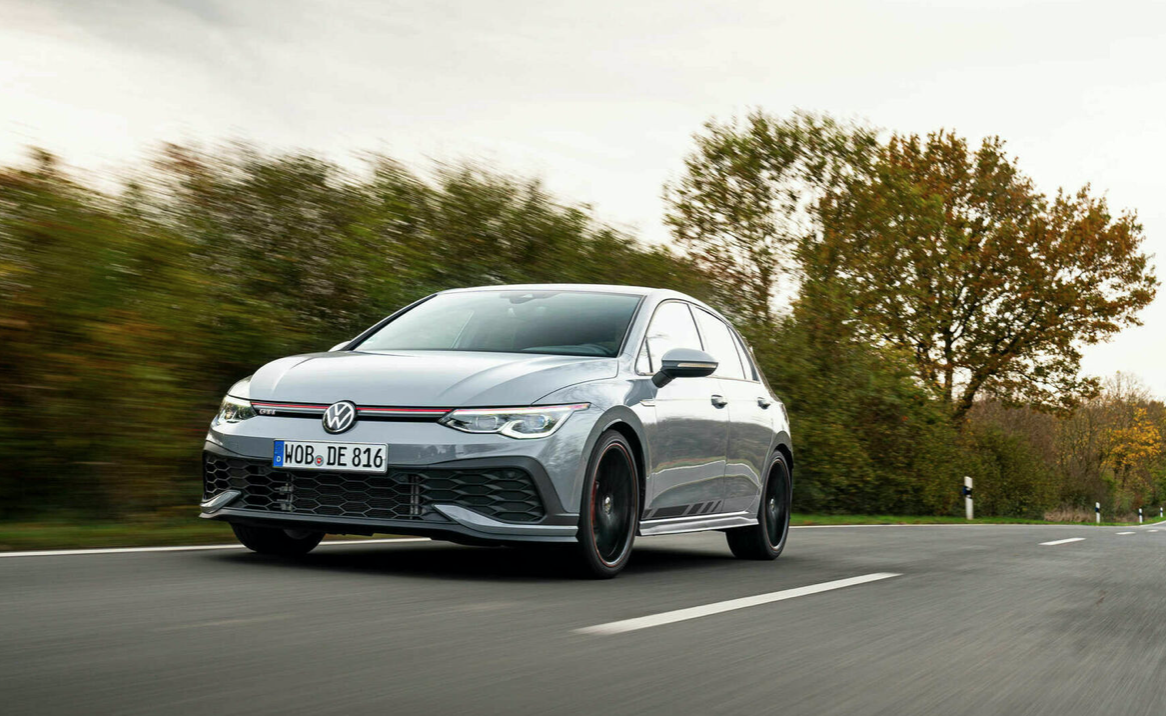 VW seems to change its electrification strategy. An electric successor to the current Golf, the ID.Golf, is coming, probably based on an evolution of the MEB platform /VW

Persistent rumors exist that the VW brand is about to replan its product strategy for further electric models fundamentally. According to some reports, more electric cars based on the MEB platform will be launched on the market.  This means that MEB will have to be modernized, with an investment of billions.

Last week, we mentioned a report from the German newspaper Frankfurter Allgemeine Zeitung (FAZ) concerning unspecified VW documents. These documents suggest that the MEB platform will no longer be replaced around 2025 as planned in the new product strategy.

According to these plans under former group boss Herbert Diess and the then brand CEO Ralf Brandstätter, the MEB was not to be further developed but replaced by the new standard platform SSP from 2025/2026.

The new management, under Group CEO Oliver Blume and Brand CEO Thomas Schäfer, is now planning differently, as the rumors about the alleged cancellation of the new electric car plant in Wolfsburg-Warmenau have already shown.

The reports about the Warmenau plant and the current article in the FAZ about the product strategy should be seen in context: the sum-up is that the future EV platform SSP will probably come three to four years later.

To bridge these time laps and not lose touch, the MEB, which has already been written off, is to be improved with investments of up to €1,5 billion. One of the crucial points here is that the VW unit battery cell is to be brought forward. It will not be used from the next SSP onward, but is already in the MEB, writes FAZ.

In addition, the article contains a sentence that is likely to hurt many VW managers. ”Above all, the deficits compared to what Hyundai/Kia is offering on the EV market have startled the new top management around Schäfer and the group chairman Oliver Blume,” the FAZ wrote.

Golf and Tiguan as EVs

The new models based on the improved MEB platform (MEB 2.0 or Evo?) are also to be electric versions of well-known Volkswagen icons and not only new models such as the ID.3 or ID.4.

The VW Tiguan should also be able to drive fully electric by 2026 at the latest and offer a range of 700 kilometers. Last week, VW CEO Schäfer also confirmed that there will probably be an ID. Golf when the current 8th generation comes to an end (around 2028).

The production site for those models is to be Wolfsburg, but here we’re talking about the existing plant, not the new plant that had to be built in Warmenau, near Wolfsburg. According to the FAZ, last week, Blume and Schäfer already decided against the new building, jeopardizing or postponing the venue of the new VW electric flagship Trinity.

The planning round, in which the board of directors and the supervisory board decide on the new models and the allocation of the plants for the next five years, usually takes place in November. This time, it is most likely that the 2022 round will be postponed to a later date. After the change of boss and the delays at Cariad, more time is needed.

Concentrating on VW’s most powerful models and names such as Tiguan and Golf means that there will probably also be room for an ID. Polo and even ID. Passat. According to FAZ, in Wolfsburg, they are now “working on a sensible fusion with the name ID, which stands for the electric and is also considered worthy of preservation”.

No VW pickup in the US… yet

Meanwhile, the new VW boss for North America, Pablo di Si, pleads for a new electric pickup under the VW brand name in the States. He’s sure the market is waiting for it. But at a press meeting on the eve of the LA Motor Show last week, he was to be disappointed by his new CEO, Thomas Schäfer.

“At the moment, our focus on the line-up doesn’t include it. So we have a clear view through the second half of this decade. Then again, in the American market, if you do not play in certain segments, you have to stay in a certain market share area. But the question of a VW pickup is not our priority now.”

Di Si’s predecessor as CEO of VW America, Scott Keogh, has another view. He has been asked to lead a new sub-brand of VW in the US called Scout, specializing in electric SUVs and pickups.

And Di Si adds quite prudently: “What are the relevant segments in the US? SUVs and pickups. Are we going to have a pickup? I will try. Do we have one now? No. Right now, my focus is on strengthening the SUV portfolio. I will address pickups at the right time, but right now, I have other issues to tackle.” In the end, Wolfsburg (Schäfer and Blume) will decide.