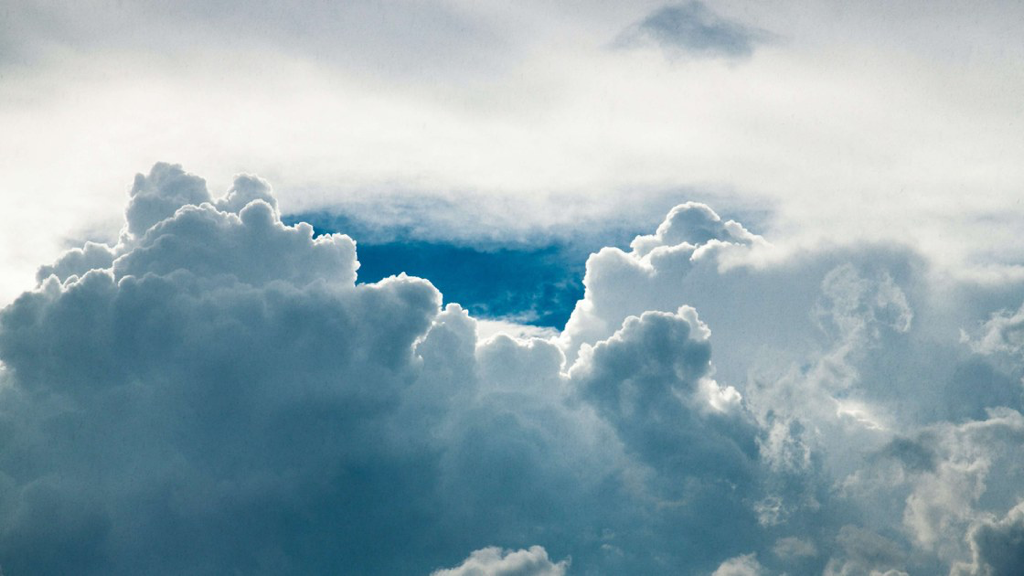 The European Environment Agency (EEA) has published its recent ‘Air Quality in Europe 2022’ assessment, and the conclusion is not really reassuring. Although Europe’s air quality keeps on improving, air pollution still remains the largest environmental health risk in Europe, causing chronic diseases and premature deaths. According to the EEA, at least 238 000 people in the EU died prematurely.

Air pollution also harms biodiversity and damages agricultural crops and forests, causing major economic losses. It remains a major health issue in the European Union. In 2020, 96% of the EU’s urban population was exposed to concentrations of fine particulate matter (PM2.5) above the WHO guideline level of 5 microgrammes per cubic meter of air (µg/m3).

Nitrogen dioxide and ozone pollution, on the other hand, led to another 49 000 and 24 000 early deaths in the EU, respectively.

Between 2002 and 2020, the number of premature deaths from PM2.5 exposure decreased by 45%. A positive trend. However, further efforts will be needed to meet the zero pollution vision for 2050 of reducing air pollution to levels no longer considered harmful to health.

Fuel combustion is the most important cause of particle pollution, the EEA report indicates. Burning solid fuels and wood or pellets for the heating of buildings.

With the peaking energy prices, many people reach for alternative ways of heating, like wood-burning stoves. However, new calculations indicate that wood burning produces more particles than emissions in road traffic.

Other significant PM polluters are road transport, industry, and agriculture; the latter mainly responsible for the vast majority (94%) of ammonia emissions and methane (56%). For nitrogen oxides, the main sources were road transport (37%), agriculture (19%), and industry (15%).

However, overall, emissions of all key air pollutants in the EU continued to decline in 2020. This trend has continued since 2005 despite the considerable increase in the EU gross domestic product (GDP) over the same period, the EEA analysis notes.

Air pollution also harms land and water ecosystems. In 2020, damaging levels of nitrogen deposition were seen in 75% of the total EU ecosystem area.

According to the EEA analysis, 59% of forested areas and 6% of agricultural land were exposed to damaging levels of ground-level ozone in Europe in 2020. Economic losses totaled about 1,4 billion euros across 35 countries, of which France, Germany, Poland, and Turkey suffered the greatest losses. It is clear that further improvement of the air quality will be vital to maintain biodiversity and protect vegetation.

The European Green Deal aims to improve air quality and to align EU air quality standards more closely with the updated WHO air quality guidelines. The EU zero-pollution action plan sets a vision for 2050 to reduce air, water, and soil pollution to levels no longer considered harmful to health and natural ecosystems.