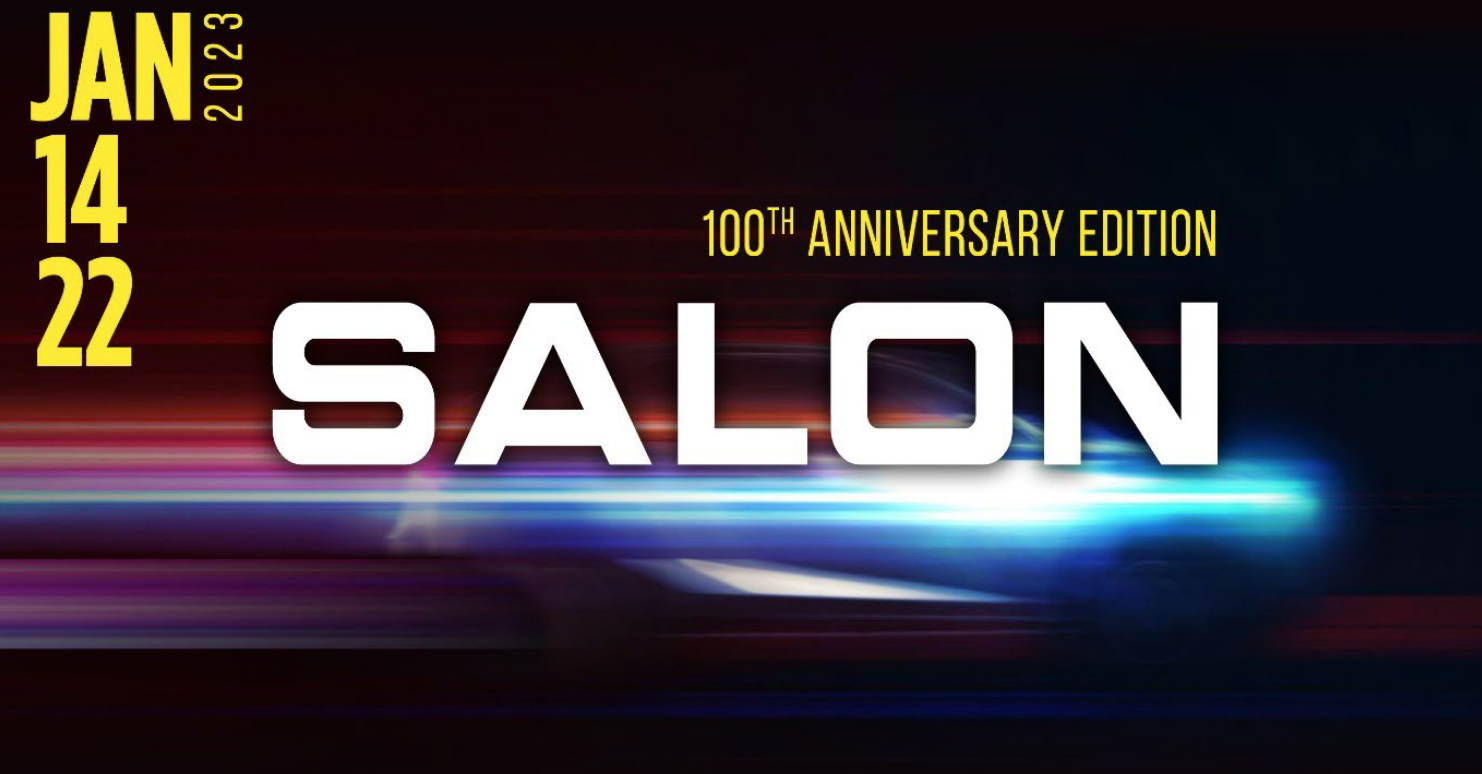 The 100th edition of the Brussels Motor Show will be smaller in space but richer in content, promises organizer Febiac /Febiac

The anniversary edition of the Brussels Motor Show (BMS), taking place from 14 to January 22nd, 2023, is not to be considered the 100th edition of the ‘old school’ motor show but the first of a new kind.

The aim is clear: inform the visitor/customer about the energy transition and its (electric) influence on mobility. At the same time, the participants hope the show will boost car sales as it did until the pandemic struck.

“This is a 100th-anniversary edition oriented toward the future,” says motor show president Jean-Paul Renaux. However, the available space is much more limited (five exhibition halls instead of eleven in the glory days) because participants have chosen to limit budgets. Part of the Brussels expo space is also occupied for other events in January.

According to organizer Febiac, 95% of the Belgian car market will be at the show. In addition, larger brand or importer groups that resigned for the 2022 edition (which finally wasn’t held) are present again, like Stellantis, Hyundai, or the D’Ieteren Group. The latter occupies its entire hall (number 11) as usual but seems to be the only one showing its general mobility portfolio, bikes included.

The iconic central hall – number 5, which will be ornamented outside with a digital wall during the whole show period – will be occupied by the Stellantis and the Renault Group, and several young Chinese importers will be present for the first time.

In fact, of the big names, only Volvo is absent. At the same time, Mercedes-Benz seems to be limiting its presence to ‘the Avenue’, a series of little podia showing luxury and supercars in the middle of hall 6, replacing the former ‘Dream cars’ hall.

Hall 6 will also give room to the brands of importer Astara Western Europe (formerly Alcomotive), Ford, Honda, and Mazda. At the same time, the two fully electric competitors, Tesla and Polestar, will challenge each other here. Finally, in hall 7, we’ll see the BMW and Toyota Groups, Kia, Nissan, and the ambitious Chinese newcomer on the market, BYD.

Hall 9, finally, will still have room for a few Chinese newcomers but will be mainly dedicated to more entertaining subjects like sports, simulator animation, etc. The most significant link with the past will be seen in the patio, where fifteen iconic cars of the past will be highlighted as the heart of a 100-year motor show experience.

As already mentioned earlier, the proclamation of the COTY 2023 will take place during the press day of the Brussels Motor Show for the first time, as there is no Geneva Motor Show in 2023.

The seven finalists have just been released. They are, in alphabetical order, the Jeep Avenger, the Kia Niro, the Nissan Ariya, the Peugeot 408, the Renault Austral, the twins Subaru Solterra – Toyota bZ4x, and the VW ID. Buzz. Five of the seven contenders are purely electric; an electric version of the Peugeot is due next year.

Information is the key

“More than ever, the consumer needs information to make a sensible choice,” says Gabriel Goffoy, Febiac spokesman and motor show director. “He needs to make a choice that fits his mobility profile. With this Brussels Motor Show, we intend to help him as much as possible.”

Febiac foresees 1,5 to 2 million electrified vehicles on the road in Belgium by 2030. Such a huge number needs an adequate infrastructure. The Belgian manufacturers and importers association is worried about how things are going in this field and plans to have a congress on charging infrastructure during the show on Tuesday, January 17th.

Despite the evolution toward digitalization and online sales, the Brussels Motor Show in January is still an important ‘car’ moment for the average Belgian customer.

With this new formula, Febiac hopes to attract some 300 000 visitors in these nine show days, half of the people that came to Brussels in January in the heydays of the show. Moreover, they hope to run break-even this time, while in the past, the motor show has always been the big cash cow for the association.

And also, for the participating brands, the motor show is still important. After almost 1 100 days without a motor show and the declining sales figures of the last two years, the car sector needs a boost and hopes this new edition will help to achieve this.

That’s why, after previous hesitations and refusals, they practically all return to the Brussels Expo halls next year, hoping that the individual buyer will be at the rendezvous again.

Indeed, these last years, the company car has saved the Belgian car market. Now it’s time to convince the individual customer and get him in an electric or at least electrified car. In January, we will see if he wants to be convinced (and has the money for it).