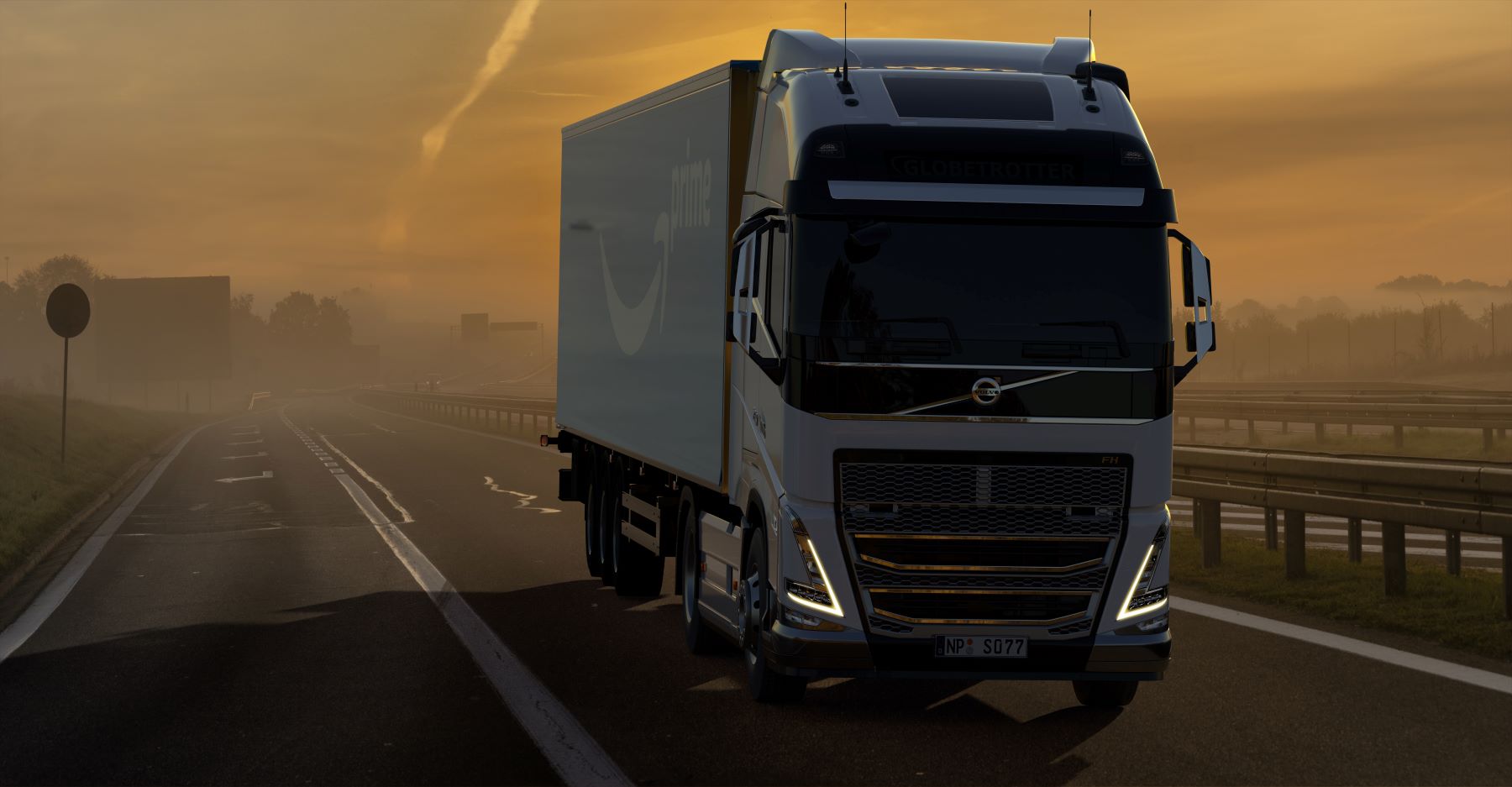 Truck transport is massively polluting, and the emissions from transporting retail goods spike 94% during Black Friday week. However, there is a ready-made solution in the form of zero-emission trucks, the European environmental lobbying group Transport and Environment (T&E) says.

T&E analyzed historical sales data to estimate the additional demand created by Black Friday. The organization discovered that during this year’s Black Friday week, 1,2 million tons of CO2 will be released in the air by trucks transporting our packages to warehouses and stores across Europe.

That’s almost 600 000 tons extra, a whopping 94% more than in an average week, or the equivalent of about 3 500 return flights from Paris to New York.

Progress is far too slow

Today, most trucks still run on polluting diesel, but there already are zero-emission trucks on the market. By 2035, virtually all new electric freight trucks will be cheaper to own and run than their diesel equivalents.

Some major truck buyers have already made the switch to zero-emission trucks, but, in general, progress toward emission-free freight transport is far too slow.

EU regulators are preparing to step in by tightening climate targets for heavy-duty vehicles. The only question now is, how ambitious will the EU be to get to zero?

Allowing polluting trucks to be sold any later than 2035 would lead to many diesel rigs still being on our roads by mid-century.With all known consequences…