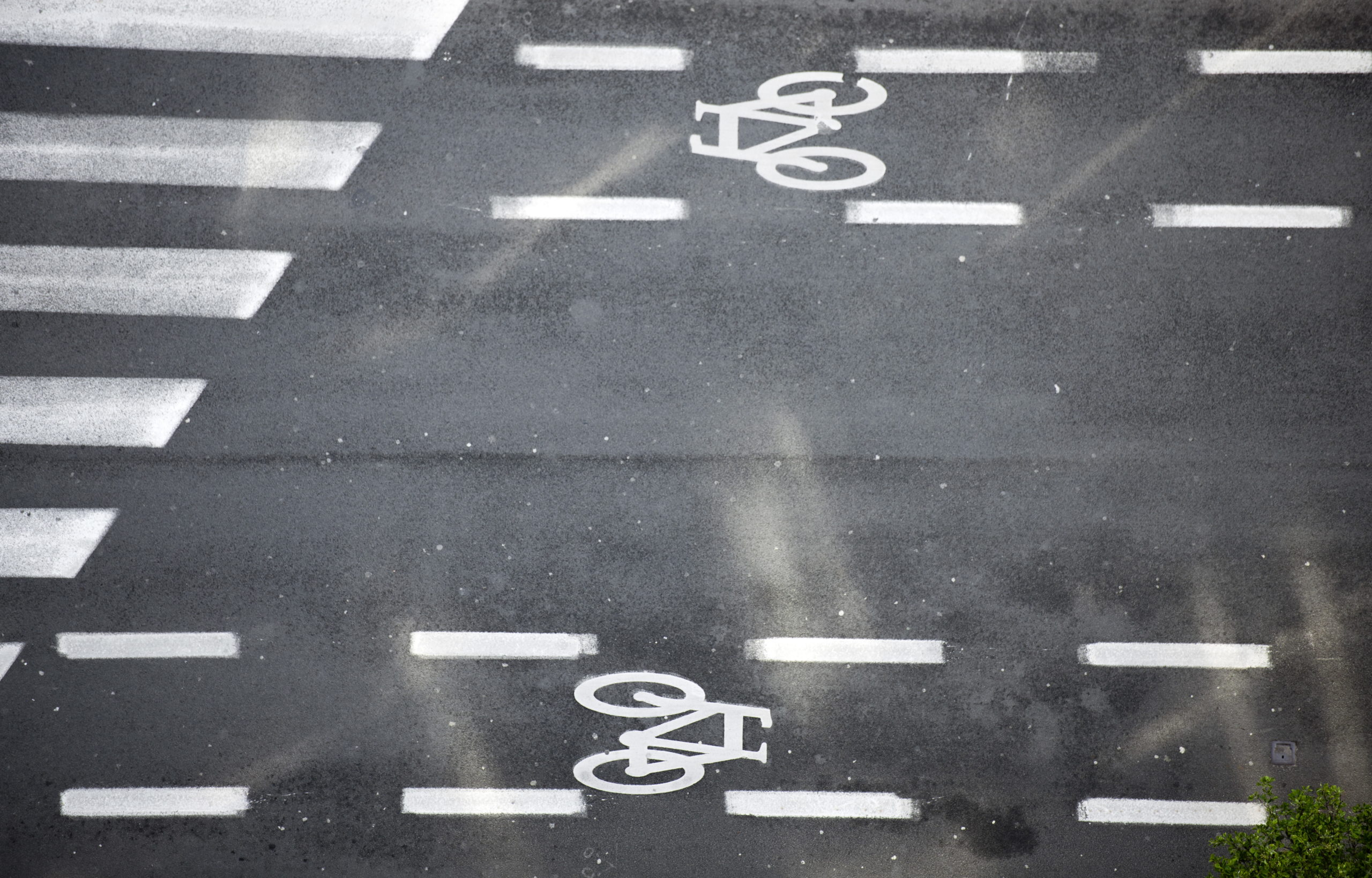 In Antwerp, most bikeways (57,5%) comply with the directives. East Flanders, on the contrary, has the largest share (62,5%) of non-compliant bikeways /Belga

In 2021, the quality of bikeways along the Flemish regional roads was better than in 2019. As a result, not only has the infrastructure improved, but the comfort for cyclists increased. That is the conclusion of the Agency for Roads and Traffic’s latest bicycle report. The ART (Agentschap Wegen en Verkeer, AWV) publishes a similar report every two years.

The quality of bikeways also differs according to the different provinces. In Antwerp, most bikeways (57,5%) comply with the directives. Remarkable is that quality improvement is most spectacular in Limburg (+16%) and Flemish Brabant (+11,2%). East Flanders, on the contrary, has the largest share (62,5%) of non-compliant bikeways in the upper part of the country.

Flemish Minister for Mobility Lydia Peeters (Open Vld) is determined to further invest in qualitative bicycle infrastructure. “This year alone, the AWV plans improvements on 150 locations. More than ever in Flanders.”