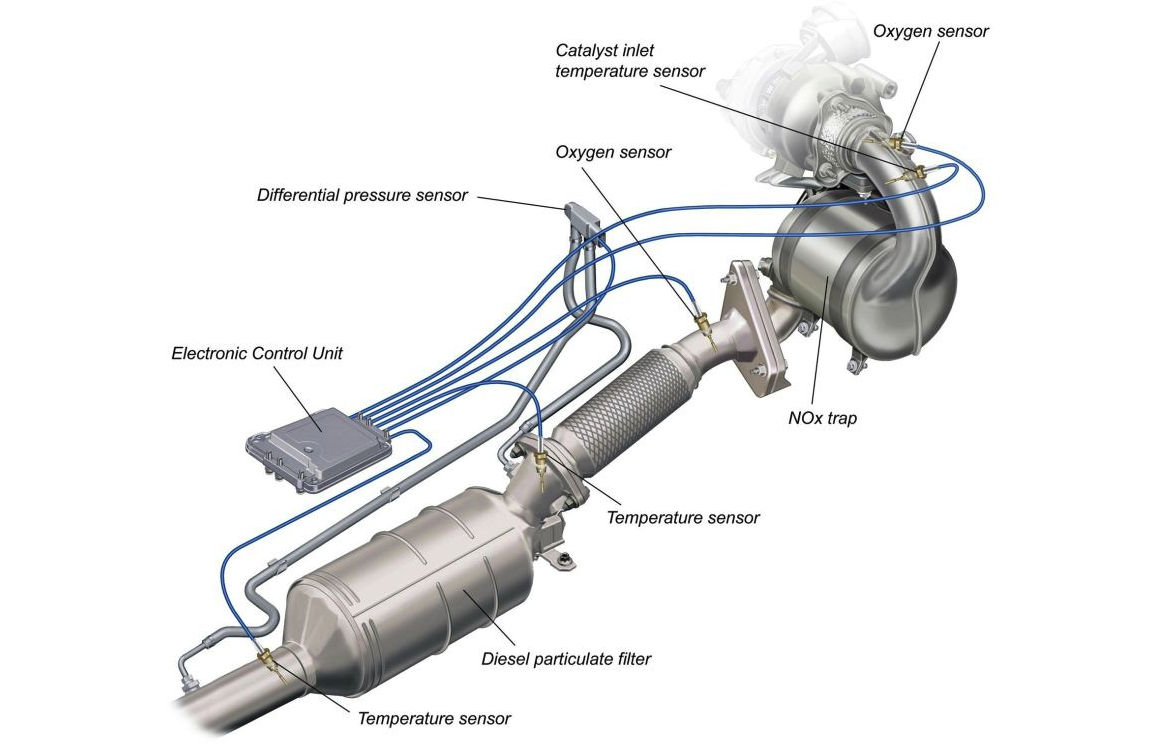 At the technical inspection from 1 July onward, the emissions of diesel cars are measured with a particle counter to prevent particulate filter fraud /CarFinance

Cars that fail technical inspection in Flanders for a defective or insufficient working diesel particulate filter (DPF) will have one year to fix it and present it again for review. Minister for Mobility Lydia Peeters (Open Vld) decided after weeks of consultation to extend the period from three to twelve months, the newspaper Het Belang van Limburg writes on Monday.

The new obligatory particulate filter test in the car inspecting centers was introduced on July 1st after installing new measurement equipment and is meant to tackle the problem of air quality and fine particles that cause serious health problems. “But the test wasn’t introduced to put people to expenses,” Peeters says.

The new rule becomes effective on December 1st, 2022, but owners who saw their car fail the particulate test before that date can ask for a reinspection within three months. If the vehicle fails again, the postponement is valid for one year again.

The initial measure, which was taken simultaneously in all three regions of Belgium (Flanders, Brussels, and Wallonia), caused a lot of criticism as people saw their cars get a red card, forbidding access to the road. Replacing the particulate filter could cost from 500 to more than 2 500 euros, with the additional difficulty that the supply chain couldn’t keep up.

There was already a deferment granted of three months, but that didn’t ease the storm of criticism. Hence the decision of Lydia Peeters to extend it now to one year.

There is also a lot of resentment in Flanders, seeing that in Wallonia, the rules are less strict as it turns a blind eye to diesel cars with Euro 5a standard, cars introduced on the market between 2011 and 2015.

In Flanders, the measurement of fine particles coming out of the DPF filter is mandatory for all Euro 5 and Euro 6 cars. Older vehicles with Euro 0 to Euro 4 standards subordinate to the old emission standards as the particle filters only became mandatory in 2011.

Cars with fuel injection emit fine particles, which are collected by the filter. Today, your car will get a red card when particulates measured in the exhaust exceed one million particles per cubic centimeter. Above 250 000 particles, you’ll get a warning.

When full, the filter can ‘regenerate’ itself by burning them at high temperatures, typically by driving more than an hour at speeds above 70 km/hour. But the problem of a clogged filter often occurs with cars doing only short distances daily. Other defects causing a failing filter could be a faulty EGR valve on the exhaust gases, defect sensors, or holes in the exhaust system.

Many people tried to fool the inspection centers in the past by having the DPF filter cut open and the inner structure removed and welded shut again. In addition to particulate filters, sometimes, entire EGR systems are removed. Without the particle measurement equipment introduced this year, it was nearly impossible to detect that fraud.