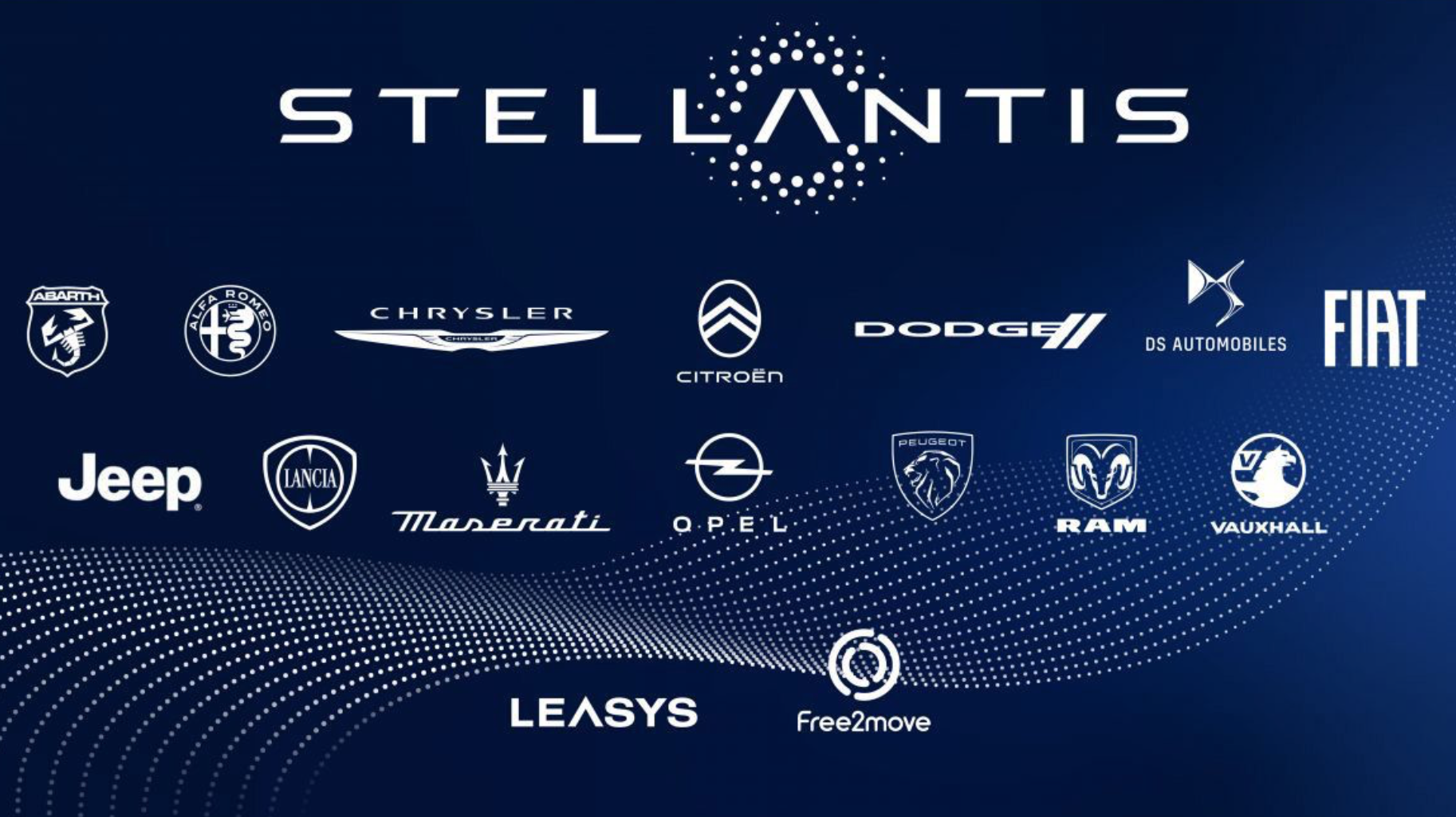 “We are thinking about it and trying to sort out if this would work,” he said to its Indian audience. In May of this year, during his precedent visit to India, the Stellantis CEO talked about a possible project to launch an electric Citroën C3 in 2023 for the (gigantic) local market where the company’s market share is really small for the moment. Now, he’s thinking of a possible export of the car to other countries or continents, for example, Europe.

This thinking of the Stellantis boss is not new. Its strategy for producing small, low-cost ICE vehicles (like the Fiat 500, Peugeot 208, Citroën C3, Opel Corsa, or even smaller) has for a long time been to produce them outside of (Western) Europe, in countries where production costs less and profit margins are thus higher. Examples are countries in Eastern Europe and North Africa.

Another example of the same problem: it’s because Renault-daughter Dacia can produce its Spring (born as the Renault City KZE in Asia) in China that it is able to sell it in Europe as the cheapest electric vehicle (just under € 20 000).  “Only crossovers and SUVs are still being built in France,” says Flavien Neuvy, an analyst at the Observatoire Cetelem in Paris.

“The same question will appear, even in a more acute form, for the production of EVs. Most probably, the Chinese will be able to sell EVs at lower prices than those of the European manufacturers and they are preparing to come to Europe,” Neuvy adds.

Renault, on the contrary, has engaged itself recently to produce battery electric vehicles only in France and nevertheless be profitable. The electric R5 will be built in the Hexagon, probably also its Nissan Micra counterpart, and also the recently presented ‘reinvention’ of the R4. All-in-all, Renault wants to produce already 500 000 BEVs per year in France by 2025.

Another ‘French’ manufacturer is Toyota, with its huge Yaris factory near Valenciennes in the north of France. The Japanese are thinking of progressively converting the production to EVs over there, but two factors remain critical here: the production volume must be high enough, and more importantly still, the battery cost has to be under control.

“That’s a challenge that isn’t overcome, yet,” says Flavien Neuvy. “The Europeans are threatened to be squeezed between the Americans who are ready to stimulate local production with subventions and import taxes, and the Chinese who are ready to significantly reduce their profit margins to gain access to new markets.”

A conclusive argument in these matters could be the aim of the European manufacturers to become carbon-neutral as soon as possible. If they want to achieve this, it’s probably not a good idea to send BEVs around the world in cargo ships taking more than a month to arrive.

“One thing is sure,” Neuvy concludes. “It’s now that the decisions have to be made that will influence the twenty or even thirty years to come. The future of the car industry has not been decided yet, but it will have to very soon.”