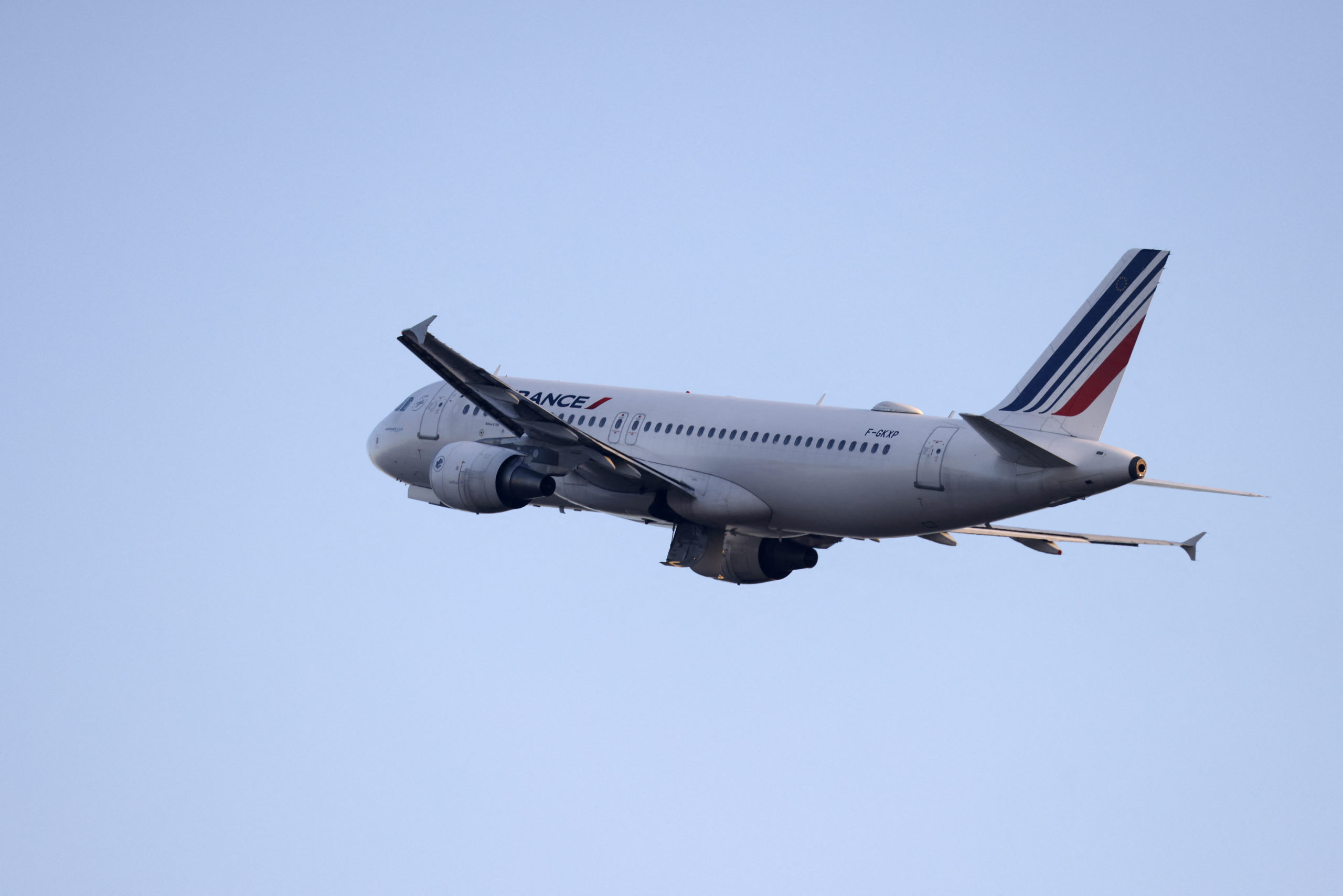 France will ban short-haul domestic flights in favor of the train. The country was given the green light by the European Commission to abolish flights between cities if the link by a train offers an alternative solution with trips of fewer than 2,5 hours.

When the measure was first announced, it was contested by the Union of French Airports (UAF) and the European brand of the Airports Council International (ACI Europe), but the EU gave its approval last Friday.

Although the official go-ahead came on Friday, it will still take a while for the ban to come into force. The measures must first be submitted for public consultation and reviewed by the Council of State. However, Transport Minister Clément Beaune said this would be done “as quickly as possible”. Beaune added that he was proud that “France is a pioneer in this area”.

The ban will be valid for three years. After that time, it will be reassessed by the European Commission. Initially, it will only affect routes between Paris Orly and Nantes, Lyon, and Bordeaux.

France is also aiming at the use of private jets for short journeys. According to Minister Beaune, the country can no longer tolerate the super-rich using private planes while the public is making cutbacks to deal with the energy crisis and climate change.

A report from T&E – Transport & Environment, the European federation for clean transport – recently revealed that private jets are 14 times more polluting than commercial flights per passenger mile. Still, despite urgent calls from campaigners, France is unlikely to impose a total ban on jets, given their important role in the economy.

According to recent aviation data, France has the highest number of private jets. One-tenth of all departure flights in 2019 were by private jets, T&E discovered, half of them covering less than 300 miles.

But the government believes that EU-wide action is the best way to tackle the problem. Minister Beaune, therefore, proposes to carry out a consultation at the European level to see if there are ways to offset CO2 emissions.

It’s the first time the measure – to ban short-haul domestic flights – has been invoked by an EU member state. The decision is part of France’s 2021 Climate Law. It took three weeks of debate for the French deputies of the Assemblée Nationale to adopt the Climate and Resilience Bill (Loi Climat).