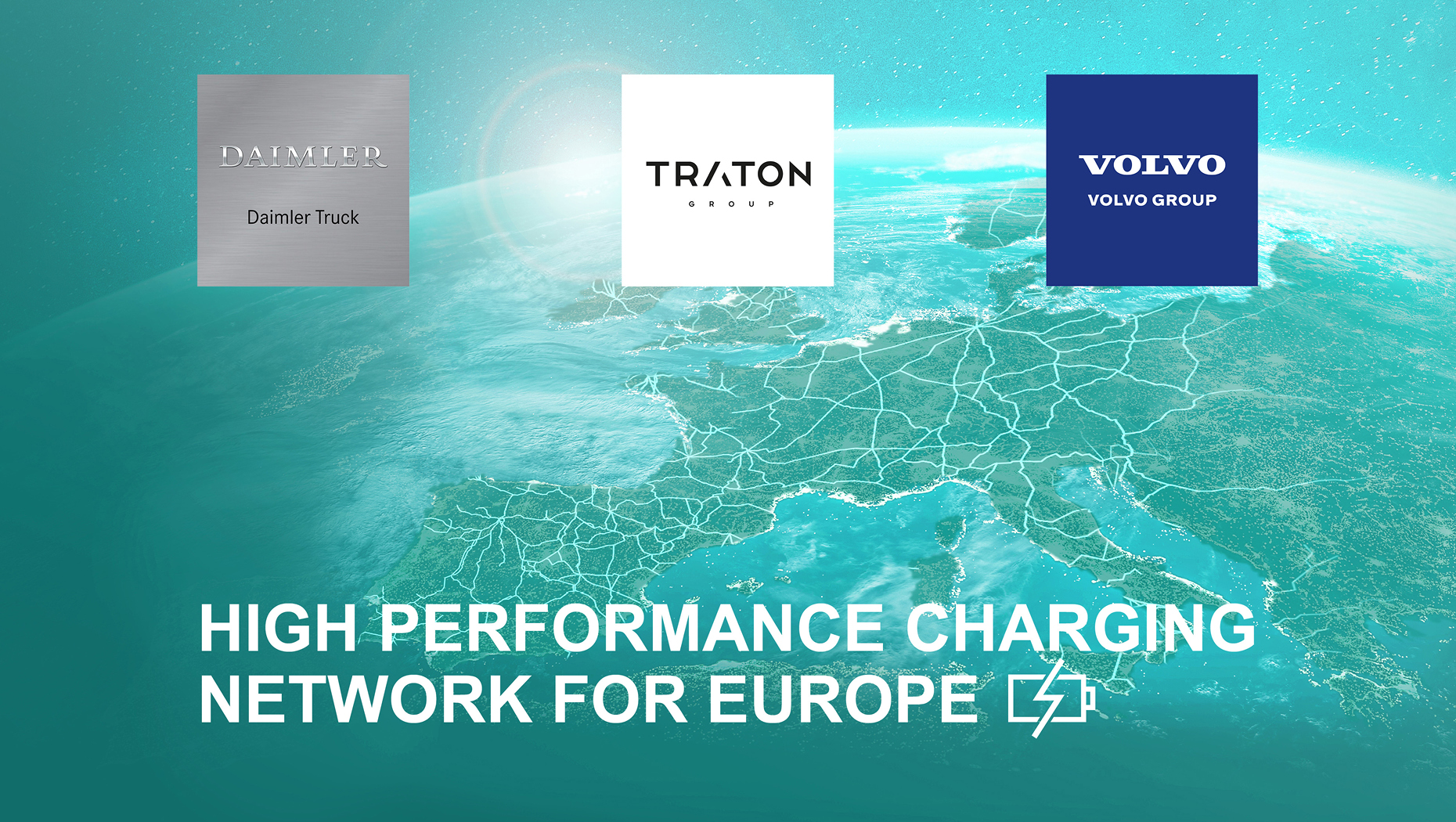 Commercial Vehicle Charging Europe, the joint venture formed in July 2022 by the Volvo Group, Daimler Truck, and Traton Group, announced on Monday that it begins operating its fast-charging network for heavy trucks, buses, and coaches under the brand name Milence.

Milence will initially focus on charging locations in the Netherlands, Germany, France, Belgium, Spain, Italy, Norway, and Sweden with half a billion euros in initial funding. “There’s no time to waste, and we must start ahead of the market with the rollout of at least 1 700 charging points in the next five years,” explains CEO Anja van Niersen.

Long-haul battery-electric trucks, with ranges of more than 400 kilometers and capable of fully charging their batteries during a driver’s mandatory 45-minute break, will enter the European market by 2024. “Already today, battery-electric trucking is the most energy-efficient and sustainable option for road transport,” explains van Niersen.

While the current charging standard (CCS) already enables some heavy-duty trucks to charge in under 90 minutes fully, the new Megawatt Charging System (MCS) will make it possible to charge a 40-ton truck in 30-45 minutes while drivers take their mandatory break.

The joint press release states that a reliable public charging network designed for the needs of transport operators and drivers is essential to making the electric transition move as rapidly as possible.

The joint venture, based in Amsterdam, is owned equally by the three parties is intended to start operations in 2022, and invited partners to join. The JV is comparable with what several European carmakers and Hyundai are doing with Ionity, the fast-charging network for electric cars across Europe, and is open to all brands.

Strong engagement needed from the EU

The Milence partners expect the EU to play a role in further expanding the infrastructure. “We now make the first step to accelerate the transition toward sustainable, fossil-free transport.”

“The second step should be a strong engagement of the EU for the full scale-up of a charging network across Europe,” said Matthias Gründler, CEO of Traton Group, in July. However, even with 1 700 high-performance chargers for e-trucks in the next five years, this will be just a drop in the ocean.

In April, the European car and truck manufacturers federation ACEA and NGO Transport & Environment warned in a joint letter to the EU Commission for three to six times more zero-emission trucks to hit the road by 2030 than the 80 000 assumed so far by the Sustainable and Smart Mobility Strategy.