Flanders to distribute 10.000 saliva tests to fight drugs in traffic 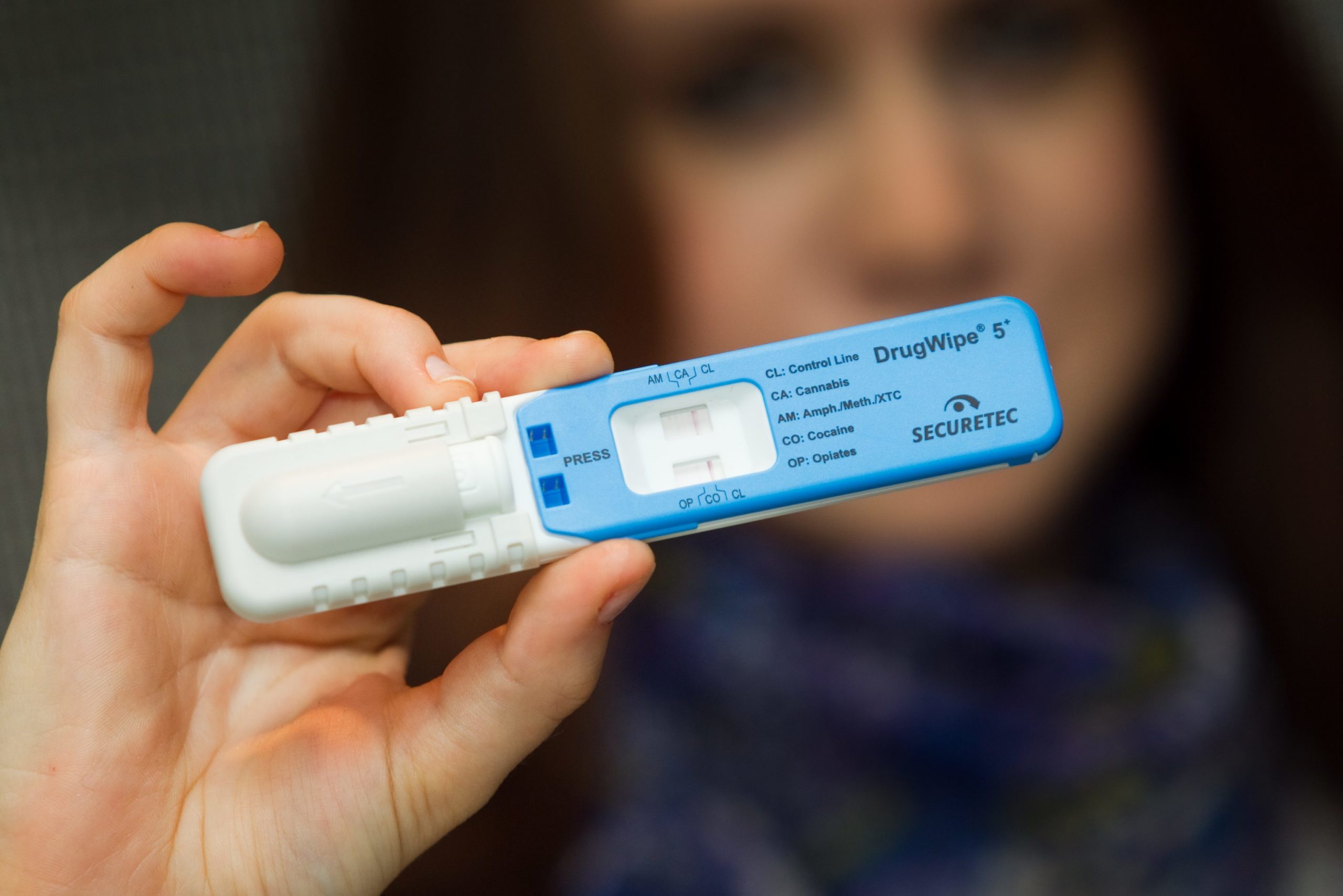 The saliva test is a drug test to determine the presence or absence of specified drugs as cannabis, cocaine and opiates /Belga

The Flemish Minister for Mobility, Lydia Peeters (Open Vld), is planning to distribute 10 000 additional saliva tests for police control. She wants to step up the fight against drug abuse in traffic.

Drugs are a growing problem in traffic, and the number of drug-related accidents increases. In the year’s first half, 4 319 drivers were caught using drugs. As a matter of fact, eight percent of Belgian drivers admit to driving around at least once a month after using drugs. Most of them are young drivers.

Enforcement may be a federal competence, but Flemish Minister Peeters wants to “do her part” in the fight against driving intoxicated. “Anyone who gets into the driver’s seat in a daze is a danger to himself and others.”With her initiative, she hopes to increase the chance of getting caught.

Not only drugs are a problem in traffic. Also, the combination of driving, alcohol, and nitrous oxide, the so-called ‘laughing gas’, is problematic. One out of three young drivers (35%) combines drugs and alcohol, exponentially increasing the risk of accidents. Moreover, even low levels of alcohol and cannabis seriously influence people’s driving abilities because both substances intensify each other.