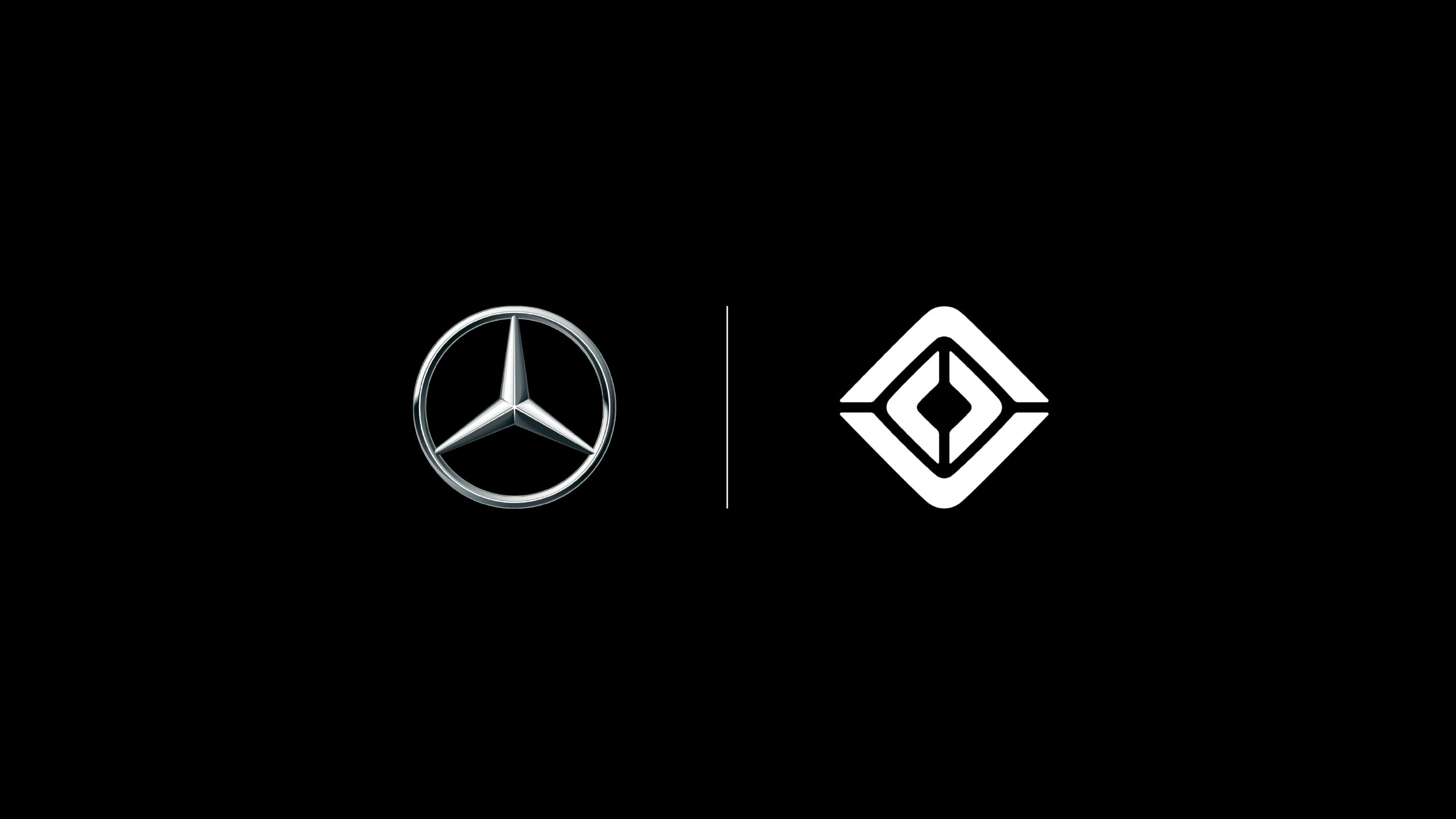 Mercedes and Rivian first announced their joint venture plans in September, but now Rivian has already called them off /Mercedes-Benz Vans

Rivian has pressed pause on the partnership with Mercedes, which sought to jointly build a factory in Eastern Europe to build two large electric vans.

Instead, Rivian wants to focus its resources on delivering its consumer products, the R1T and R1S electric vehicles, and its commercial business, building delivery vans for Amazon.

In September, Mercedes and Rivian announced their ‘Memorandum of Understanding’ to set up a joint venture for a new factory in Eastern Europe to build electric vans together.

Two large vans would be produced at the new factory: one based on Mercedes’ electric van platform VAN.EA, and another on Rivian’s Light Van platform, on which the Electric Delivery Vehicle (EDV) is built for Amazon.

However, with Rivian already struggling to reach its production goals and lowering its 2022 expectation to 25 000 vehicles, half of the original purpose, the American start-up has decided to press pause on the European expansion plans with Mercedes.

“At this point, we believe focusing on our consumer business, as well as our existing commercial business, represent the most attractive near-term opportunities to maximize value for Rivian”, RJ Scaringe, founder, and CEO of Rivian, is quoted in the press release.

This means that Rivian wants to focus its resources and efforts on delivering the R1T pickup truck and the R1S SUV to its customers, of which over 70 000 were pre-ordered by potential customers. Amazon, in the meantime, has ordered 100 000 EDVs by 2030, giving Rivian a steady source of income and pressuring the young company to deliver.

Mercedes is pursuing its plans

However, Mercedes is continuing to build a new electric van factory, with or without Rivian – the door remains open, according to the German manufacturer.

The engine factory in Jawor, Poland, has been chosen as the location to build the new electric van plant, which will now only produce vans on the VAN.EA platform, along with the Mercedes Vans factories in Düsseldorf (which currently builds Sprinters) and Vitoria (Vito/V-Class).