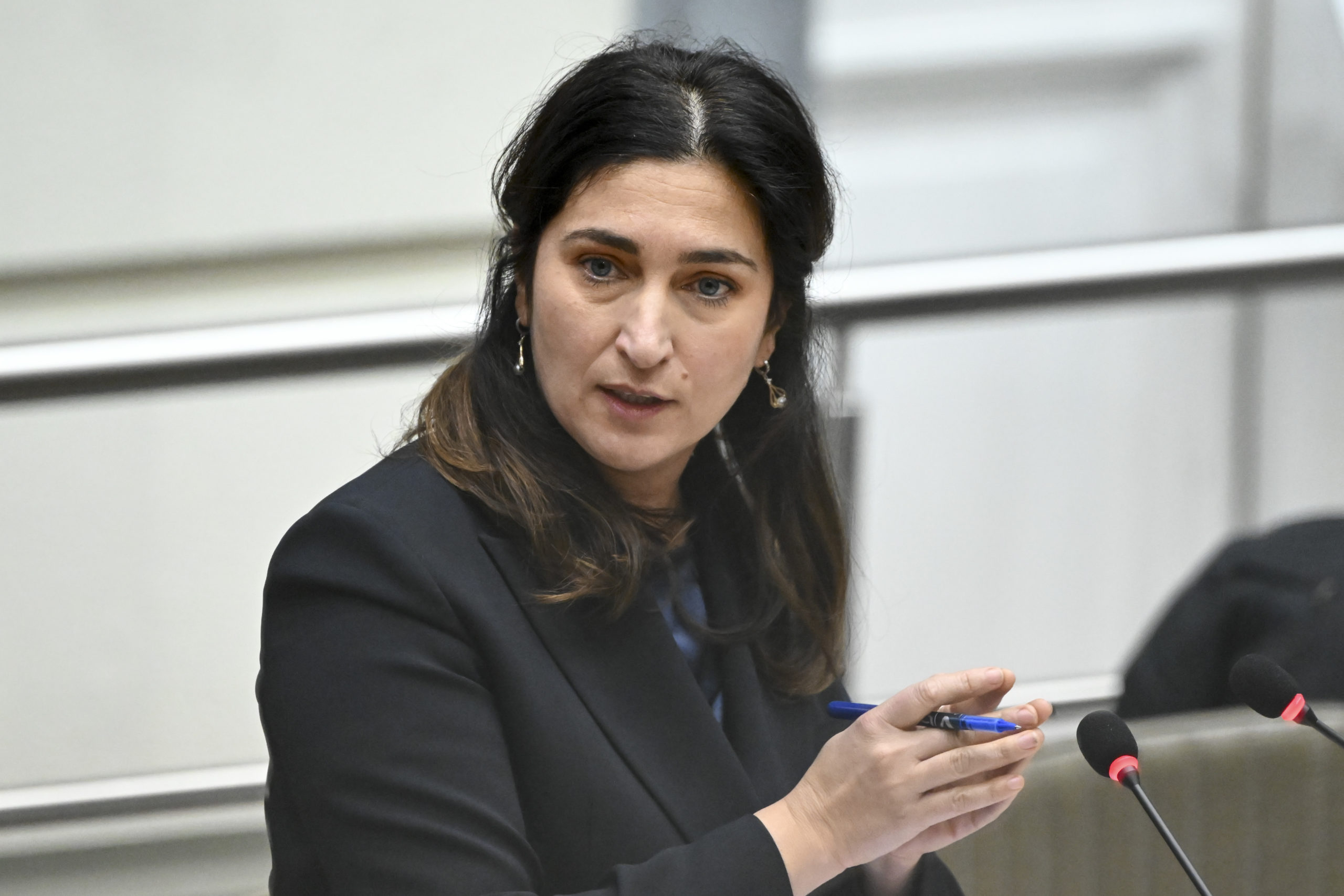 Flemish Minister for the Environment, Zuhal Demir (N-VA), is not happy with the agreement. She calls it “part of the European rat race to systematically impoverish singles and families” /Belga

From 2027 onward, citizens of the European Union will have to pay for the greenhouse gases they emit through their transport and the heating of their homes.

On Saturday, negotiators from the European Parliament and the European Council, which represents the Member States, agreed on this.

This means that everyone within the European Union will have to contribute and compensate for the CO2 emissions produced by transport or heating. For an average Flemish household, this can easily amount to an additional cost of several hundreds of euros per year.

The decision is part of the largest package of climate laws ever in Europe and should contribute to achieving the climate goals the EU has set itself. CO2 emissions in Europe must be reduced by 55% by 2030, and the EU must be climate neutral by 2050.

By taking greenhouse gases into account, the EU wants to encourage residents and businesses to opt for more environmentally friendly alternatives, such as electric cars or heating on natural gas.

European Commissioner Frans Timmermans, responsible for the Green Deal, is pleased with the agreement. “It will help drive investments in CO2 reduction and reduce emissions further and faster.”

Flemish Minister for the Environment, Zuhal Demir (N-VA), on the other hand, refers to the agreement as “part of the European rat race to systematically impoverish singles and families”.

Earlier, she calculated that the new emissions trading system would cost an average family between 320 and 460 euros extra in 2030. It is one of the reasons why Flanders is reluctant to approve the climate package.

To protect the weakest in society, there will be a European Social Fund of 87 billion euros. It will be used to help vulnerable citizens and SMEs invest in measures that promote energy efficiency, such as heat pumps, insulation, and electric mobility.

Anyway, Saturday’s agreement is provisional. It still must be approved by the full European Parliament and by the governments of the individual Member States.