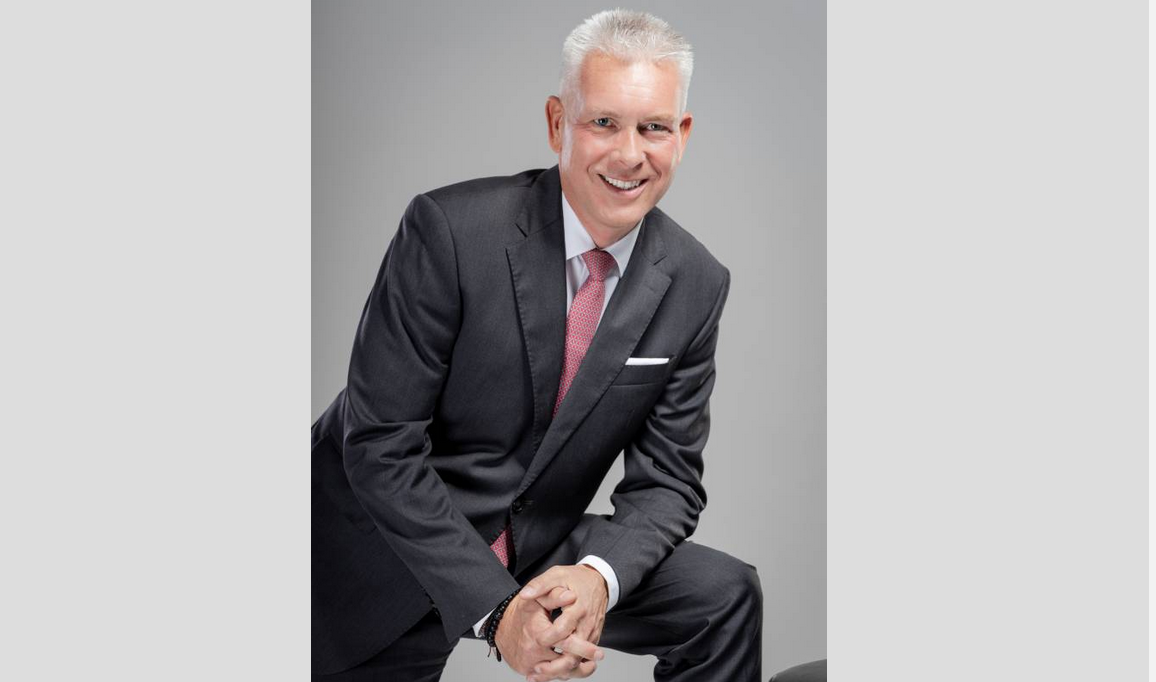 During a press conference previewing the Brussels Motor Show of next January, BMW Belux CEO Alexander Wehr declared that he foresees doubling the sales of pure electric BMWs in 2023. This year, already 12% were BEVs, but some 40% were plug-in hybrids, BMW Belux totaling more than half of its BMW sales as electrified.

Like in 2021, BMW is seriously leading the registrations in Belgium, totaling almost 35 000 cars at the end of November (-6,66% compared to last year), while Volkswagen is second with some 30 500 registrations.

It is very likely that BMW will be the best-seller in Belgium for the second consecutive year. When we look at Mini, the cumulated sales for the first eleven months are 6 641 cars in total, an increase of 3,44%.

CEO Alexander Wehr is optimistic for 2023: “Belgium may be a small country, but it’s a great car country. The Belgians love cars, and our aim is to have as many happy customers as possible. BMW has a long-standing heritage of sustainable leadership, and we think the whole value chain is important. Producing and selling cars also implies a social responsibility.”

It is no secret that these latest years, the Belgian market has been dominated by company car sales. That’s one of the reasons that a premium brand like BMW can lead the sales ranking.

“The private buyers market has been somewhat slow lately,” Wehr admits, “but I’m a big fan of motor shows like the one in Brussels. They are family-minded but also focused on doing business, and I hope we can interest many individual buyers with our broad model offering.”

Wehr also points out the fact that 2023 will also be a transformational year due to the fiscal changes coming in January and July. Most important is the latter (on the 1st of July), when plug-in hybrids are no longer 100% deductible. So, normally there should be a rush toward PHEVs in the first six months, and in the second half year, BEVs will catch up.

“A lot of companies now have policies where they want to become CO2-neutral as soon as possible,” Wehr notes, and some of them have already chosen to go full electric in their car policy, but others are still hesitating. I think BMW has the advantage of offering a broad panoply of cars.”

The CEO also stresses that offering only BEVs won’t work yet. “In many countries, incentives to buy electric cars are diminishing, and as a global car manufacturer, we must also take into account that Europe is not the whole world. That’s why we try to stay open to all kinds of drive trains and try to provide the right car for the right purpose all over the world. But worldwide, the automotive future will be more sustainable and greener, and we at BMW tend to claim our share in this.”

The small brother of BMW, Mini, is also doing good in Belgium. Joachim Sas, Head of Mini Belux, points out the 7% rise in Mini corporate sales and the 3,5% rise in overall sales. “2023 will be a crucial transition year for us,” he says, “and we’re happy to be able to show our future vision at the Brussels Motor Show with the Aceman concept car.”

Belgium has a very lively Mini community, Sas notes. “The Belgian Mini customers seem to be very committed to their brand. At the latest gathering of Mini owners, we had more than 5 000 participants, and that’s a world-leading figure for such a small country. We intend to keep this enthusiasm for our products and will try to intensify it.”

The eye-catcher at BMW at the Brussels Motor Show will be the BMW 3.0 CSL, a whole new model referring to an all-time icon of the brand and its sporty and race heritage.

There will be no separate two-wheeler show at the 100th edition of the BMS, but BMW nevertheless chooses to show the M 1000 RR, its new racing bike capable of reaching a top speed of 314 kph.