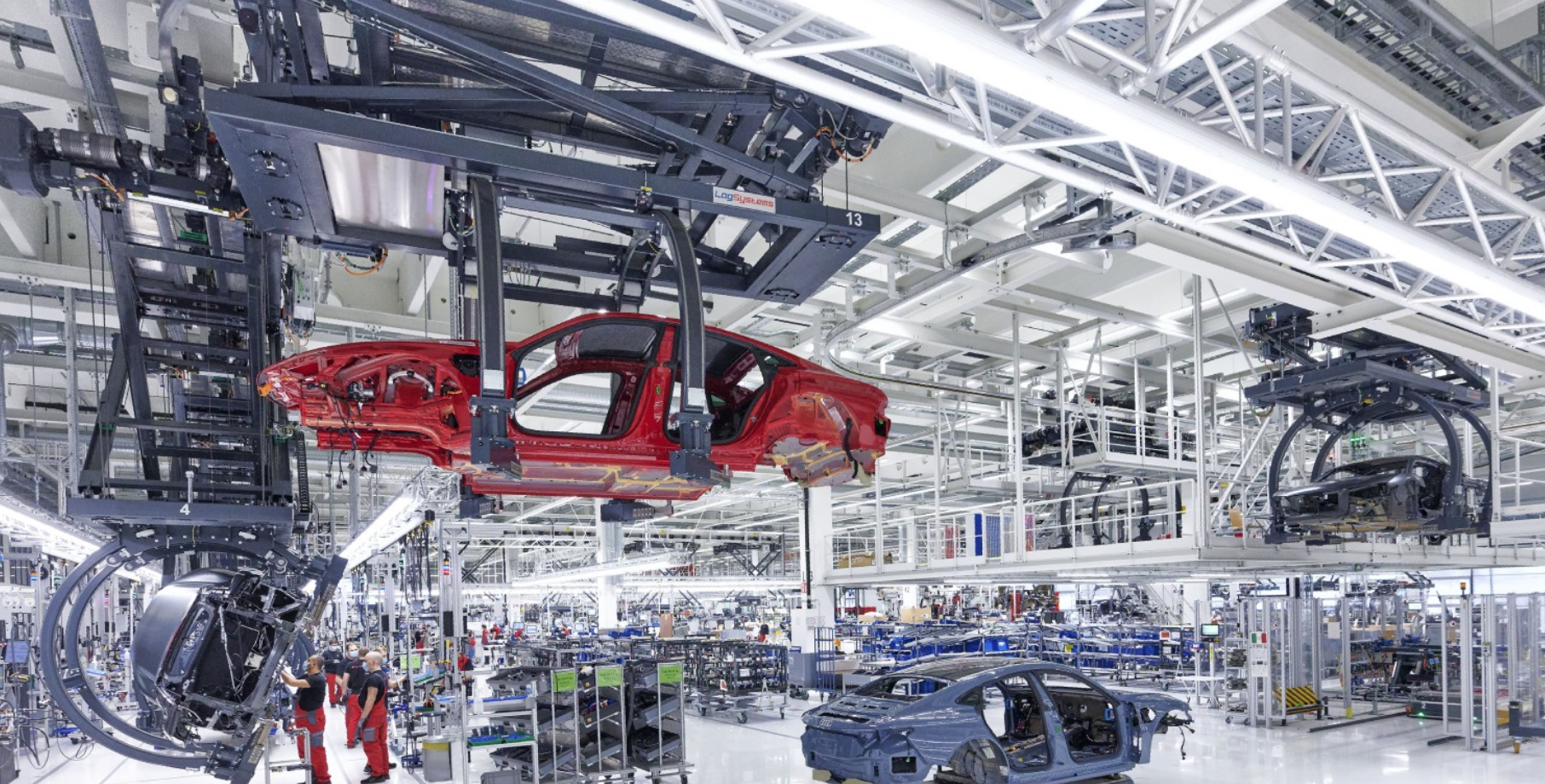 Audi has presented its plan for future production strategy under the slogan ‘360factory’. By the end of this decade, the brand will manufacture electrically powered models at all production sites worldwide. By 2033, ICE models will be phased out completely, and production costs will have to be halved.

The background to this is Audi’s announcement that from 2026, it will only be launching new battery-electric models. As said, it will also gradually phase out the production of internal combustion engines by 2033.

However, the Ingolstadt-based company left a back door open for the Chinese market (and probably other world markets) when making the announcement. They expect demand for ICE models to continue beyond 2033, which is why there could be a supply of vehicles with combustion engines from local production.

All plants producing EVs by 2029

In Europe, on the other hand, Audi is to become fully electric. Currently, two Audi sites produce fully electric vehicles in series: Böllinger Höfe in Neckarsulm, Germany, and the factory in Brussels, Belgium.

The revised Q8 e-tron is built in Brussels; the e-tron GT in Neckarsulm. The MEB models Q4 e-tron and Q4 Sportback e-tron are built at Volkswagen’s factory in Zwickau, but soon also in the Brussels Audi plant.

According to the current announcement, the Audi Q6 e-tron will be the first purely electric model to roll off the production line in Ingolstadt as of 2023.

Audi seems to be sticking to the 2023 schedule, while Porsche had already confirmed a delay to 2024 for the electric Macan in July due to supply shortages and software problems at VW’s Cariad.

In Neckarsulm, San José Chiapa, and Győr, too, production of purely electric cars will start successively in the following years. In 2029, all production sites will manufacture at least one fully electric vehicle.

Audi states that “unlike many competitors”, it is building on the existing production network. It will only build new factories when extra production capacity is needed.

“Step by step, we are bringing all our sites into the future,” says Audi Board Member for Production Gerd Walker. “We don’t want any standalone lighthouse projects on greenfield sites. Instead, we are investing in our existing plants so they end up being just as efficient and flexible as newly built production sites or greenfield plants.”

Production of the remaining combustion models will be phased out gradually by the beginning of the next decade, “adapted to local conditions.” New plants will be built exclusively where additional capacity is needed.

For example, Audi is currently working with FAW in Changchun, China, to build a production facility for the local manufacture of electric models based on the Premium Platform Electric (PPE).

The fundamental change in production during the switch to electric cars should also help Audi with productivity. “We will use the transition to e-mobility to make major leaps in productivity and optimization by making the necessary modifications,” Walker says. Audi’s production network prepared for the future should be “economic, sustainable, and attractive as well as flexible.”

Annual factory costs are to be cut in half by 2033. This ambitious target should be realized through less vehicle complexity – “simplify models where clients don’t notice it” – and with a digitized and lean production process.

As Walker indicates, production processes are to be made more flexible. “We want to structure both product and production, so we get the optimum benefit for our customers,” says the production director.

An example: The Q6 e-tron PPE model is to be built in Ingolstadt together with the A4 and A5 MLB models on a single line – to be able to increase electric vehicle production at the expense of combustion engines, depending on demand.

Since 2019, Audi has been working on its Mission:Zero program to reduce its ecological footprint. Brussels was the first factory to reach CO2 neutrality. Meanwhile, Györ and Neckarsulm have also reached this target.

In 2025, Audi wants to have reached this target for all its factories. Other important factors are reducing the use of water and raw materials and the safekeeping of biodiversity.

It’s Audi’s main plant in Ingolstadt that will be the first location to operate entirely according to this ‘360factory’ approach and serve as an example for the further transformation of all other production facilities.