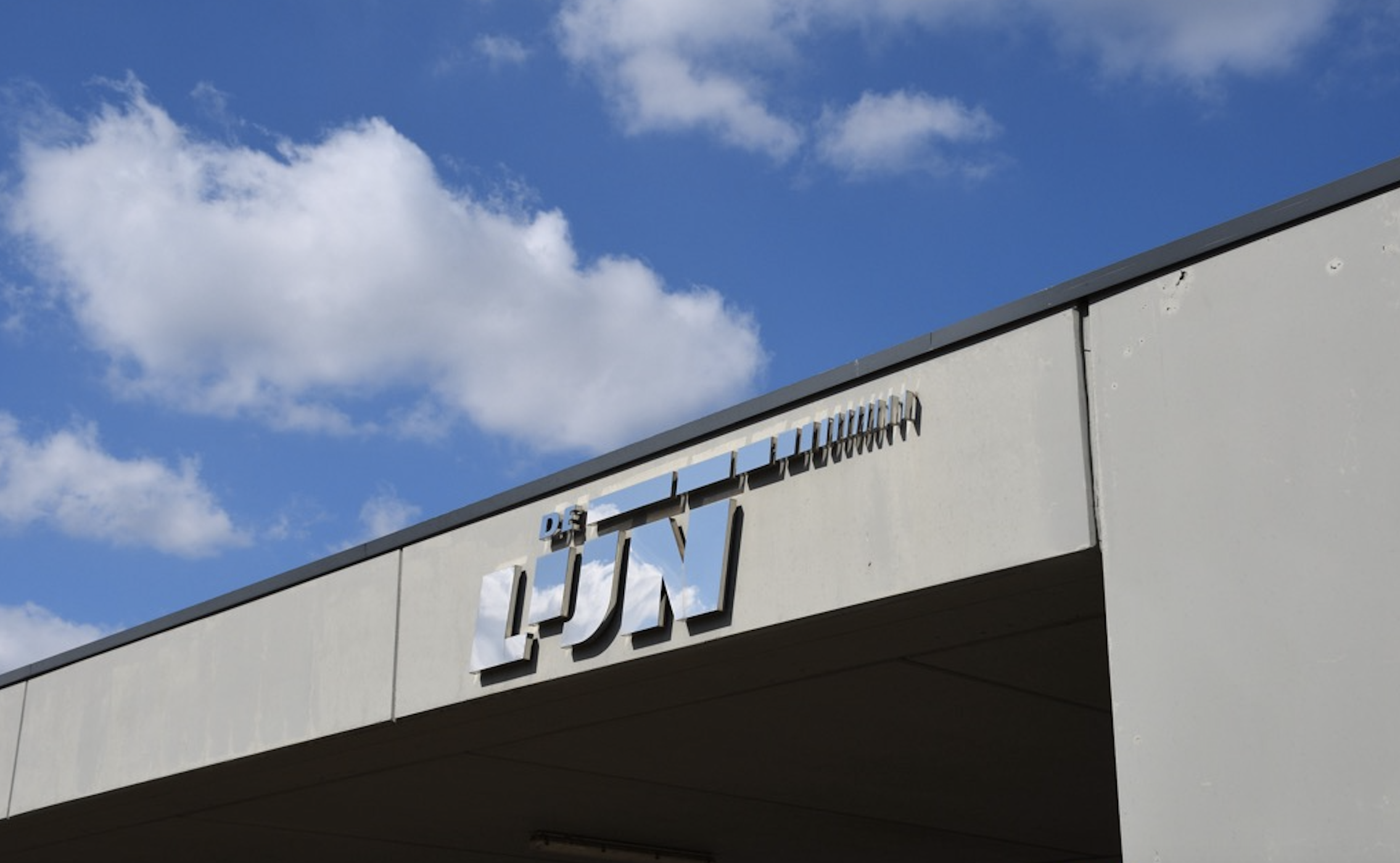 After an intensive recruitment campaign, De Lijn recruited 657 drivers, 98 technicians, and 351 employees, but next year, another 900 drivers will be needed /delijn.prezly.com

In recent months, the Flemish public transport company De Lijn had to cancel many planned trips. The reason for it was a shortage of staff.

After an intensive recruitment campaign focusing on the largest ‘problem areas’ (Antwerp, Louvain, and the Flemish part of Brussels), De Lijn recently recruited 657 drivers. However, next year, the company still need another 900 additional drivers.

During corona times, staff turnover was limited; people opted for job security. However, since the beginning of 2022, the share of drivers and technicians leaving the company went up to 6% – the equivalent of 25 to 30 resigners per month.

Apart from that, the workforce is relatively old at De Lijn, meaning that many people retire on a pension and leave the company every year.

All this created a shortage of drivers and, thus, a disruption of operations. As a result, more and more planned trips had to be canceled. The situation was worst in June, with 2,63% of canceled trips.

As a result, and to improve the reliability of the service, De Lijn started with large-scale recruitment campaigns and, at the same time, decreased the frequency of some bus or tram lines.

Finally, this year, 657 drivers, 98 technicians, and 351 employees were recruited, and according to De Lijn, now they should be over the hump.

However, next year, the company will need more new drivers, probably about 900 for a total of 5 900. So the company is facing a new challenge.

De Lijn sees potential in non-native speakers, such as (Ukrainian) refugees. Part-time contracts could also be a solution.

Regarding passenger numbers, De Lijn is still below the level before the corona pandemic. At the beginning of 2022, it was at -40%, but many travelers returned after lifting the corona measures. Nevertheless, the number of travelers today is still 10 to 20% lower than the pre-corona level.

However, De Lijn is determined to regain the travelers’ confidence and attract new passengers by launching a five-ride card for those who do not commute daily or offering a trial package for those who moved recently.

The company also has the ambition to become emission-free by 2035. The first of the 60 electric buses, ordered from bus manufacturers Van Hool and VDL, will arrive in January. They will still need to be approved before being commissioned.

According to the director-general of De Lijn, Ann Schoubs, obtaining a permit for a new depot where all those electric vehicles can be parked and charged is the greatest challenge. “Those depots often are an eyesore, and finally, nobody wants them in their backyard,” she concludes.