Porsche fills up 911 with first synthetic fuel from Chilean plant 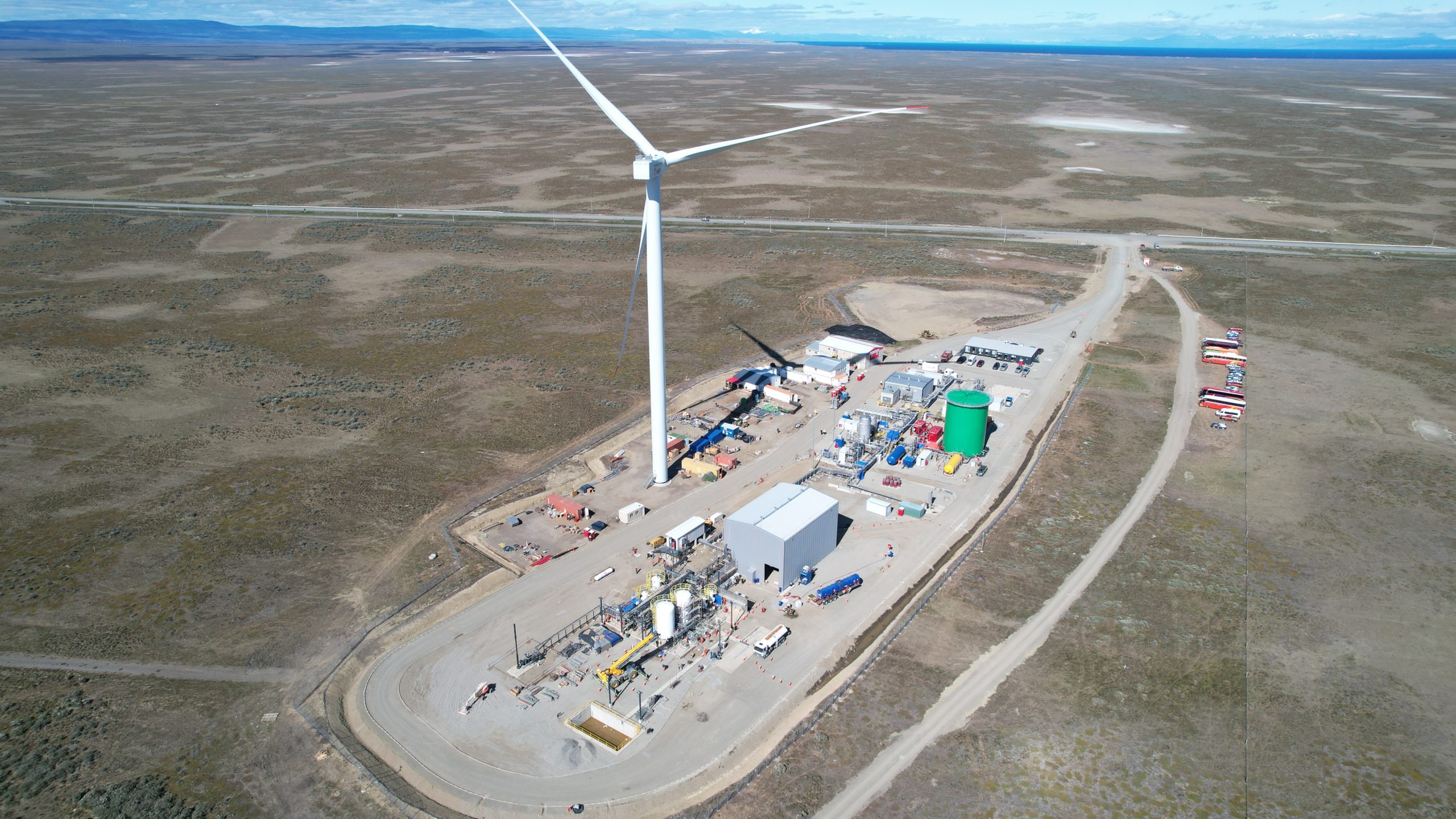 The Chilean eFuels plant is a small operation for now, but is expected to grow to a capacity of 550 million liters per year /Porsche

The Chilean eFuels pilot plant from Highly Innovative Fuels (HIF), in which Porsche has invested over $100 million, has produced its first batch of renewable combustion engine fuel.

It was ceremoniously used to fill up a Porsche 911 as a clear sign the German carmaker wants to keep the classic combustion engine alive in its iconic sports cars still driving around worldwide. By 2027, the Chilean plant hopes to produce 550 million liters of eFuel annually.

Porsche calls the use of eFuels in combustion engines a “nearly CO2-neutral operation”. This is because the amount of CO2 emitted by the car can be compensated by capturing it from the atmosphere and using green hydrogen (produced with wind turbines) to combine it into fresh eFuel.

This is where the Chilean pilot plant from HIF comes in, as it’s located at an ideal location in Punta Arenas, in the south of Chile, where the wind blows 270 days a year. It’s also close to the port of Cabo Negro by the Strait of Magellan, where the eFuel can be easily transported to other countries.

Initially, the pilot plant will produce around 130 000 liters of fuel per year, which Porsche will use in its Supercup racing series and at Porsche Experience Centers. If it proves to be a success, the eFuel will be marketed, and the Chilean plant will grow to produce 55 million liters per year by 2025 and 550 million liters by 2027.

There is, of course, a large potential market to be reached, with over 1,3 billion combustion vehicles on the road currently, which will need fuel for the years and decades to come, even when the new vehicle market has transitioned to (FC)EVs.

HIF wants to have six factories worldwide in ten years, supplying 5 million vehicles and capturing 12 million tons of CO2 from the atmosphere annually. But, of course, the success of eFuels will depend on the price… and the political incentives.

Burning hydrogen as an alternative?

Burning clean hydrogen in a zero-emission sports engine is even for German sports car manufacturer Porsche a potential alternative to conventional fuels or synthetic fuels (e-fuels) for combustion engines.

Last Summer, it tested a 440 kW (590 hp) 4.4-liter eight-cylinder engine on hydrogen on the Nürburgring Nordschleife, but virtually…

The six-month study focused on a higher compression ratio and combustion adapted to hydrogen, but most importantly, the Porsche engineers say, a new turbocharging system.