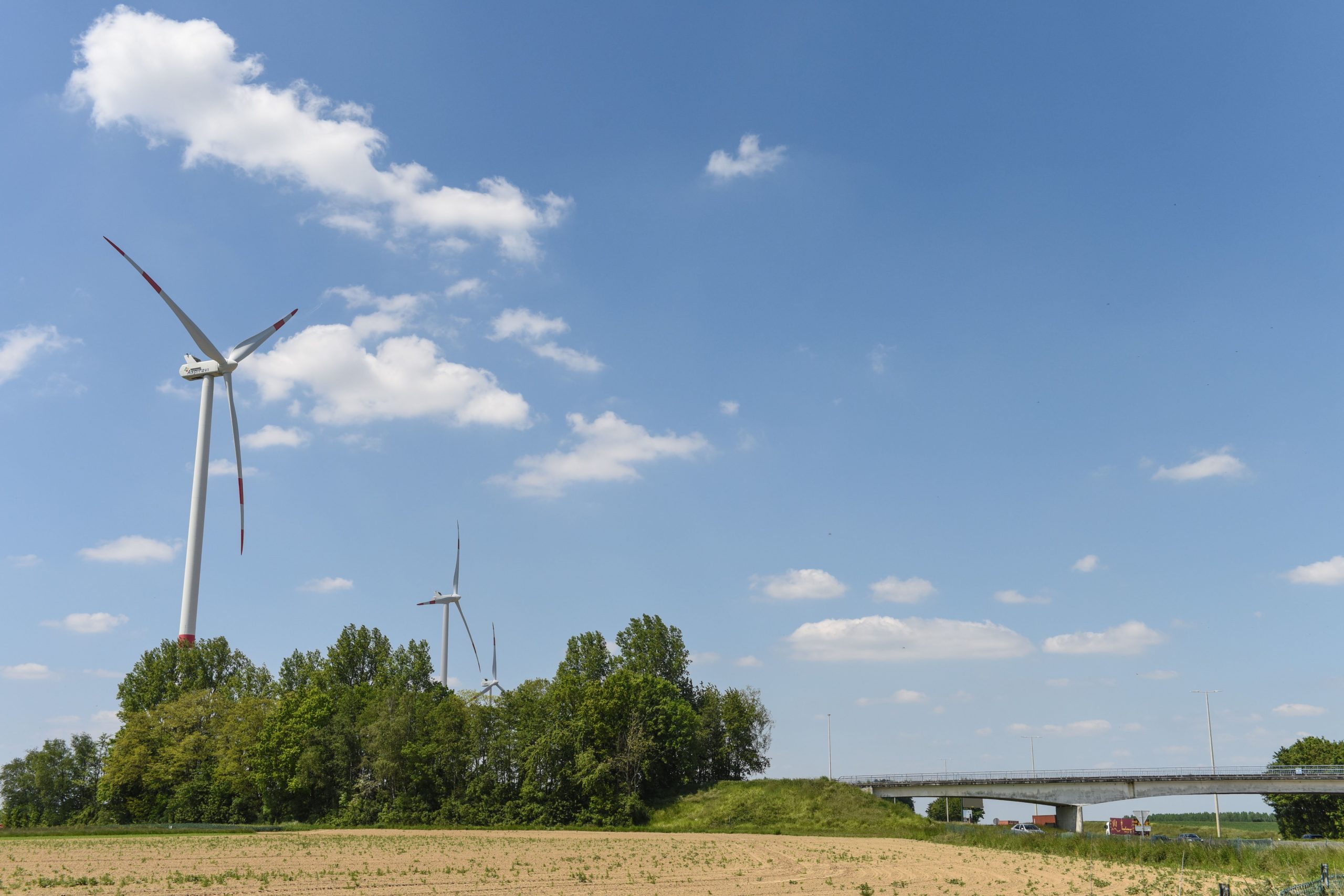 This year, Flanders installed 55 additional wind farms – twelve of them to replace old units – increasing the energy production by 204 megawatts (MW) to a total of 1 748,6 MW /Belpress

This year, Flanders installed 55 additional windmills – twelve of them to replace old units – increasing the energy production by 204 megawatts (MW) to a total of 1 748,6 MW.

The new units have a capacity of 3,6 MW, compared to 2,0 mW for the older ones. They’re situated higher in the atmosphere, where the wind blows harder, generating more power.

In the coming years, dozens of wind turbines in Flanders will end their service life. Most of them will be replaced by new, higher, and more powerful new ones, producing more electricity. ‘Repowering’, the principle is called.

According to the figures from VWEA, the Flemish Wind Energy Association (Vlaamse Windenergie Associatie), today, Flanders has 672 operational wind farms on its territory.

Most wind turbines were installed between 2005 and 2015, so many of them will reach the end of their twenty-year lifespan as of 2025.

The Flemish Minister for Energy and the Environment, Zuhal Demir (N-VA), is pleased with the actual figures. “They prove once again that the development of renewable energy in Flanders is happening at a solid pace,” she said.

“We’re exceeding the annual target of 150 MW again, which is positive for our energy supply, gas independence, and the environment,” she continued.

Minister Demir also pointed out that the permit procedure for large wind turbines has been shortened and simplified since September 1st “to make it easier for investors”.

However, not all existing wind turbines will be replaced. The most simple solution is to prolong their lifespan because, in that case, no new permit is required.