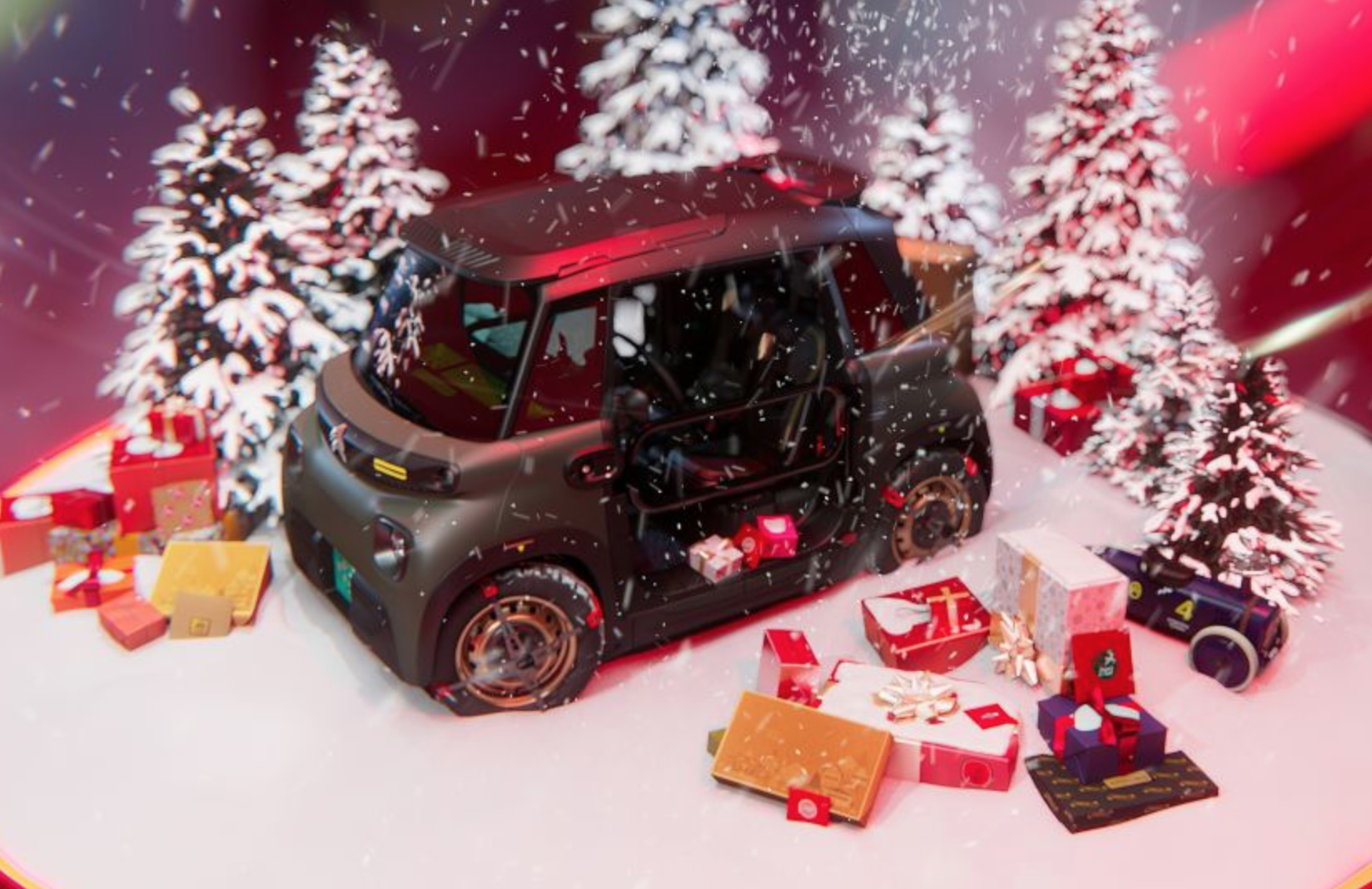 Citroën announced it will produce a 1000 extra My Ami Buggy’s, twenty times more than the initial batch /Citroën

Did you miss your Citroën My Ami Buggy? Most probably, the 50 produced specimens were sold out in… 18 minutes. Now, Citroën has decided to produce 1 000 more, twenty times the initial number.

As an answer to the success of the first version, a new limited edition of “My Ami Buggy” will go on sale at the end of the first quarter of 2023 in several countries where Ami is marketed.

“The global deployment of ‘My Ami Buggy’ is evidence of just how successful Ami is,” says the Citroën press release. Thanks to the concept underpinning it and its accessibility, this electric vehicle has revolutionized local mobility: 30 000 units have already been sold in nine countries since its launch at the end of 2020.

Slight changes were made to Ami’s battery last October so that it now operates more effectively in cold weather conditions. This to improve the customer experience and open up new prospects for other destinations. Ami is expected to go also on sale in 2023 in Switzerland and Malta as well as in France’s overseas departments. The list is not exhaustive, as other countries are about to join them.

“This new version of My Ami Buggy will be very similar to the first edition but with a few surprises, which will be detailed before the spring,” Citroën continues. “Full of character, both fashionable and robust, this edition will be an invitation to play in the urban jungle and live differently in the open air – especially by the sea.”

A taste for the seaside that has already marked the history of the standard version of Ami. For example, it has played a part in delivering the energy transformation of the island of Halki off the coast of Greece: the police and the coast guard use Ami to get about. Similarly, seven Ami were added to the fleet of vehicles used by the island of Maddalena’s police and port teams in Italy to promote clean mobility.

There are plenty of other examples. Orano, a major nuclear energy player in France, ordered 40 Ami for its site of La Hague, aimed at ensuring its staff’s on-site trips. The Community of municipalities of ‘Somme and South-West’ integrated 13 Ami in its fleet, which are used by agents in charge of home care services dedicated to dependent people.

In Belgium, AGO Jobs & HR, an interim partner, is deploying Ami as a promotion vehicle and as a green mobility solution for workers without driving licenses. The Bladen Hotel, located in Sappada, Italy, chose Ami to offer its customers a new mobility experience without noise favoring serenity and respecting the environment, for rides in the heart of the scenic Dolomites.

“With its endearing look, Ami has various drivers ranging from teenagers 14 years old to companies who find it an easy, safe and comfortable way to get around,” Citroën states proudly. “Because it is so practical, it meets many needs, either in its two-seater version or in its commercial ‘My Ami Cargo’ version.”

Customers interested in the second edition of  ‘My Ami Buggy’ will need to stand ready to seize the opportunity on the first day it goes on sale, which will be around the end of the first quarter of 2023. To do this, they will need to register via the link https://www.citroen.fr/ami#my_ami_buggy. First deliveries are expected at the end of the summer.

Some people who have bought an Ami Buggy of the initial 50 did this to earn money on it. On the web, some are already offered for € 18 000, twice as much as what they’ve paid for it. This new, 20-fold bigger batch will surely sabotage their intent. We hope that no one has already purchased one at that ridiculous price. The price of the new one is not known yet, but you will most probably get one for less than € 10 000.