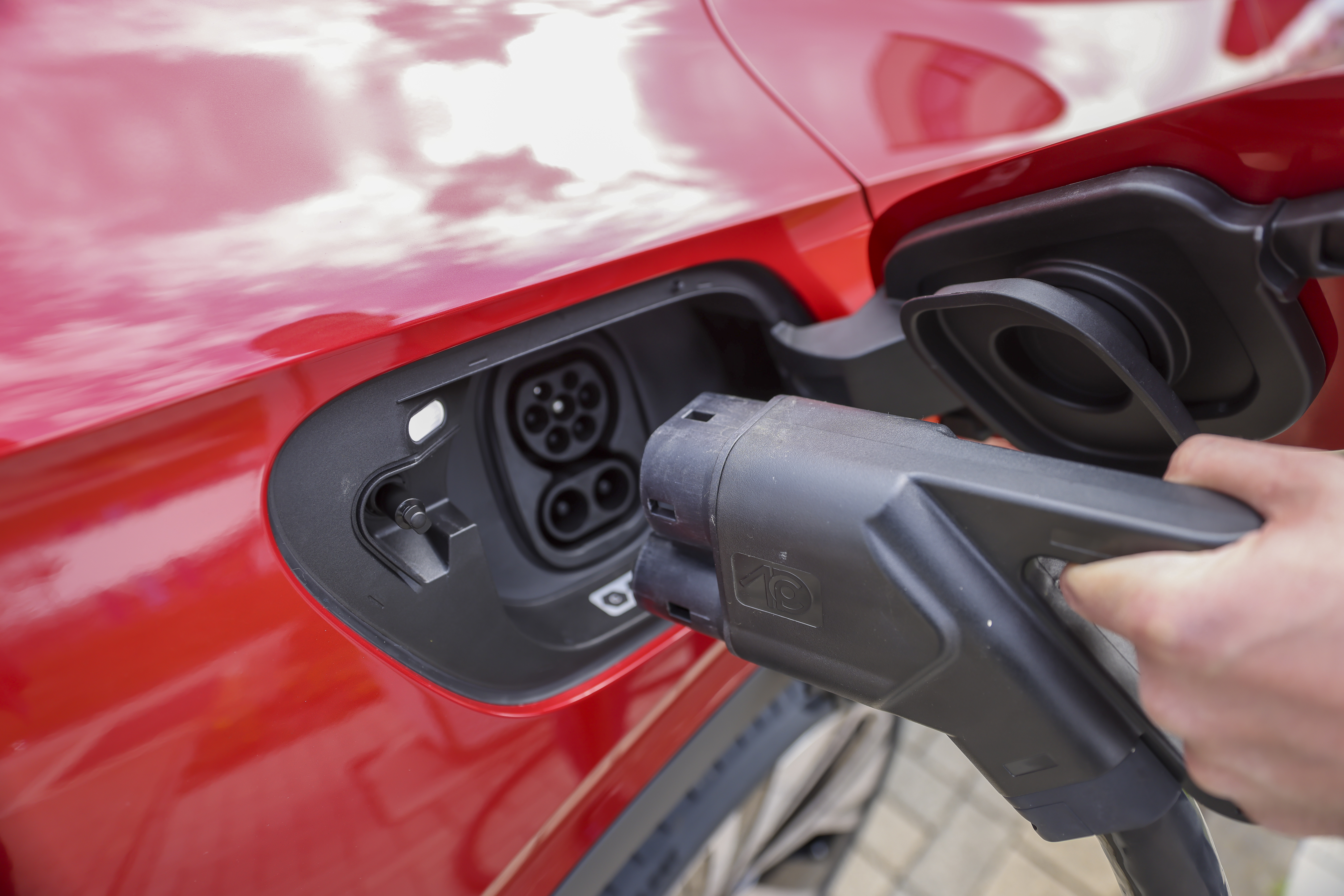 According to Mobility Minister Lydia Peeters (Open Vld), Flanders is on track to achieve the ambition of 35 000 charging equivalents by 2025 /dpa

In the two coming years, Flanders will install at least 10 789 additional charging points for electric vehicles. Compared to the beginning of the year, the total number will almost triple.

According to Mobility Minister Lydia Peeters (Open Vld), answering a question posed by MP Stijn Bex (Groen), Flanders is on track to achieve the ambition of 35 000 charging equivalents by 2025. In November, Flanders counted about 16 000 charging points.

Owners of an electric car who cannot install a charging point at home and don’t have one nearby can ask for a public charging station in the immediate surroundings of their home. Since September, citizens with an electric vehicle can file such a request via an e-counter. In November, a campaign was launched to promote applying for public charging infrastructure. In the meantime, 437 citizens or companies applied.

In June, a new call was launched. Many companies, from supermarkets to traditional gas stations, applied for publicly accessible charging infrastructure on their sites.

Finally, 254 of those projects were approved, leading to the planning of 10 789 additional semi-public charging points. They will be installed in the two coming years. Flanders allocated 10 million euros for it.

Delhaize recently announced its ambitious plans. Next year, the supermarket chain is to install 1 800 public fast-charging stations for up to 150 kW for electric vehicles on the parking grounds of its stores.

On the one hand, Delhaize intends to offer its customers an additional service and, on the other, attract new customers with its convenient ‘shop-and-charge’ combination.

According to Minister Peeters, the figures also show a clear trend toward investments in ultra-fast chargers. More than half (5 886) of the 10 789 charging stations are fast chargers – a positive evolution.

“In time, charging an EV should become as self-evident as refueling,” Minister Peeters says. “A sufficient supply of charging infrastructure is essential to help people make the accelerated transition to an electric car.”

Also, Brussels is catching up. Last week, the Brussels government announced the installation of 2 800 charging points in the coming months in the context of ‘electrify.brussels’.

Today, we don’t know precisely how many private charging points there are in people’s garages or on private driveways. Unfortunately, the official figures include only public and semi-public charging infrastructure. The Flemish government assumes one charging equivalent per ten electric vehicles to consider the infrastructure ‘sufficient’.