Scania to deliver 600 electric trucks for Girteka in Lithuania 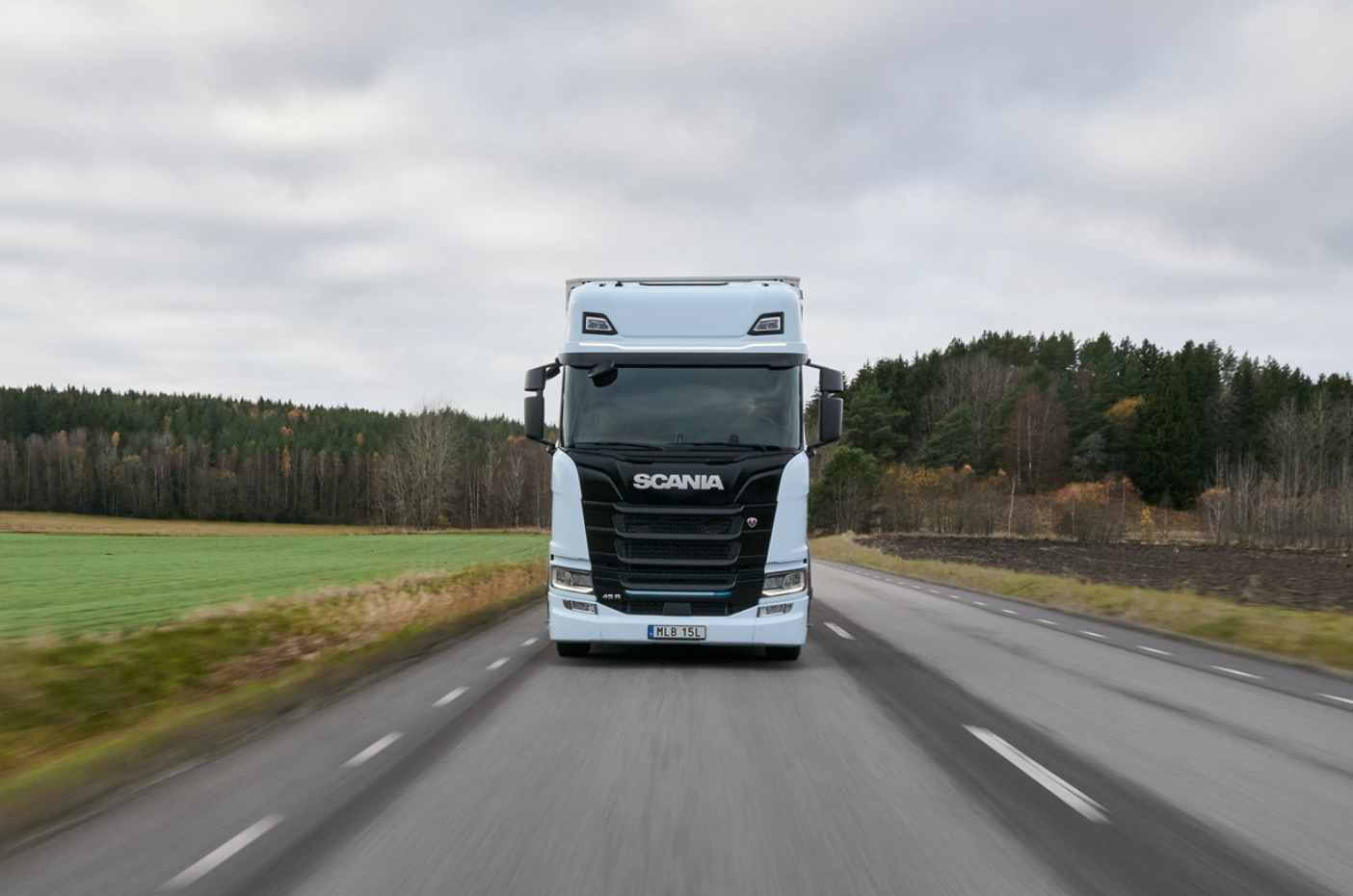 Scania, which is part of Traton, will deliver 600 electric trucks to Lithuanion transport company Girteka the next four years /Scania

Scania and the transportation company Girteka from Lithuania announce an extensive new partnership. Girteka expects Scania to deliver up to 600 battery-electric trucks over the next four years. The companies will also collaborate on establishing charging infrastructure.

The aim is to help reduce Girteka’s customers’ climate emissions at competitive costs. Girteka Logistics was founded in 1996 in Vilnius, Lithuania, with a single trailer. The company has since grown into one of Europe’s largest transport companies. It delivers more than 820 000 full truckloads annually and operates around 9 000 trucks in Europe today.

Stefano Fedel, EVP and Head of Sales and Marketing at Scania, said it was “crucial to partner up with key stakeholders in the European transport ecosystem” to drive electric truck sales.

In September this year, Scania declared they would only launch battery-electric vehicles from 2040, effectively phasing out diesel engines. Christian Levin, President and CEO of Scania and CEO of Volkswagen’s Traton, commented at the time that they were “the only truck manufacturer to go so far as to question the diesel engine as early as 2040.” 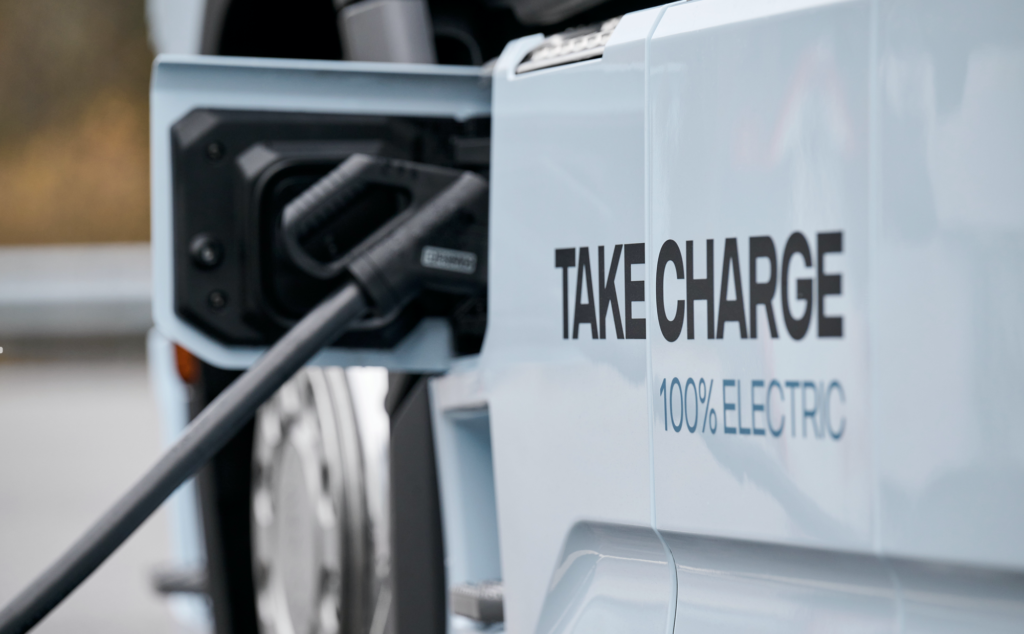 Scania launched its first electrified truck series in 2020 and started selling the two vehicle models in mid-September. Scania’s BEV truck has an output of 230 kW and has battery capacities of 165 and 300 kWh for ranges of up to 250 km with either five or nine battery modules.

Girteka and Scania did not yet detail the type of BEV truck they would deploy. The company also does not mention who they aim to work with regarding charging infrastructure. In a special project launched in Sweden this year, Scania works with ABB to deliver high-power charging using CCS (Combined Charging System).

At the same time, Traton, together with Daimler Truck and Volvo, wants to develop a high-performance charging network for heavy trucks and coaches in Europe with an initial 1 700 charging points. The trio established its joint venture, Commercial Vehicle Charging Europe, in July 2021.

Girteka also announced that in addition to the agreement on electric vehicles, they would also deploy vehicles with Scania’s new Super powertrain, which delivers 8% fuel savings compared to the previous generation.

“The cooperation with Scania is the next step on our path to becoming a top-ten logistics company in Europe,” said Mindaugas Pasilauskas, CEO of ClassTrucks, the transport asset management company of Girteka.

“We have joined Scania to share our experiences and collaborate on developing the future transport system in Europe. We will do it by diversifying road transportation, where we deploy fuel-efficient solutions and electric trucks to deliver affordable logistics services based on sustainable solutions,” he added.