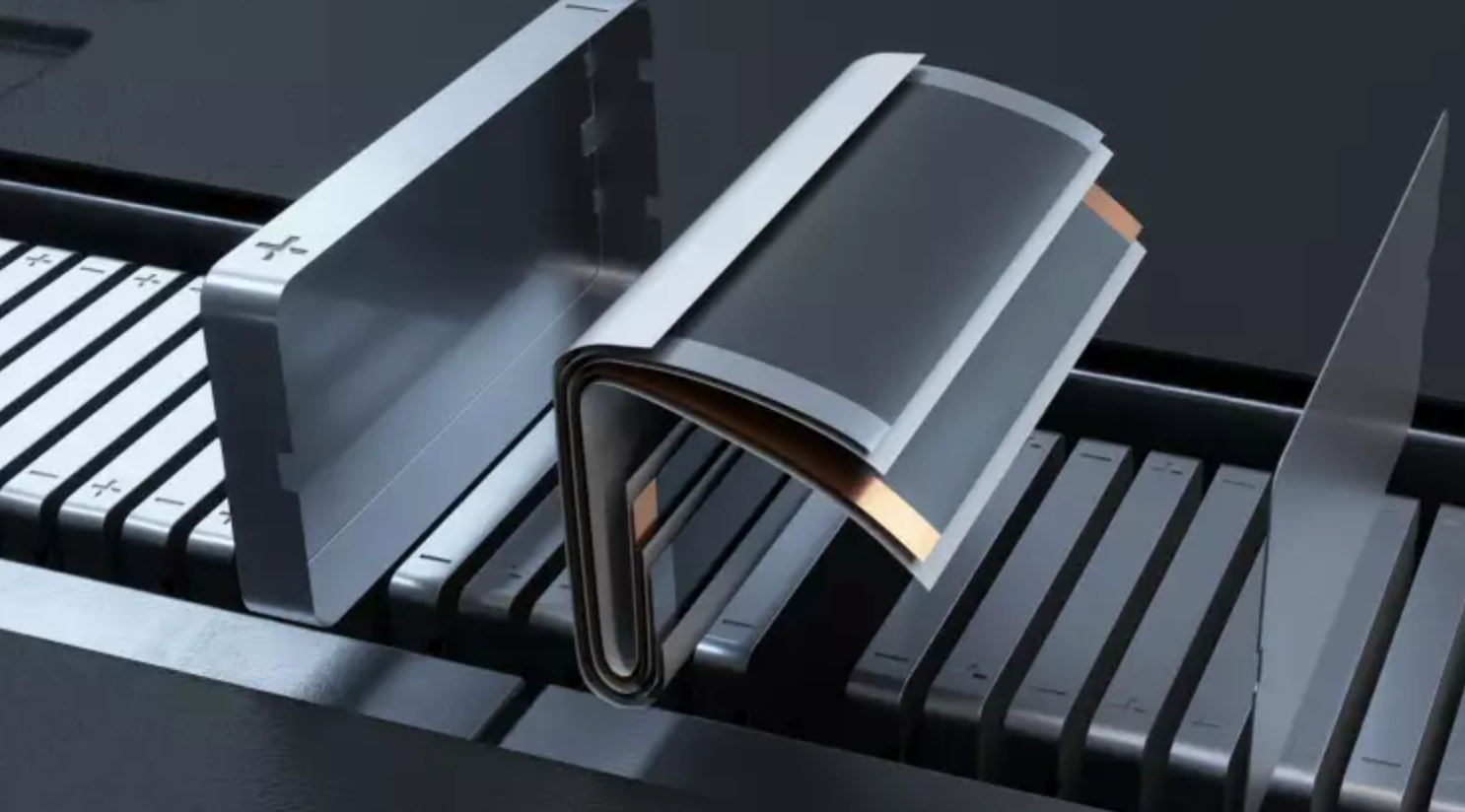 “Innovating for a sustainable future is at the core of our business, both through organic developments and by forging research partnerships or jointly developing technologies with third parties,” explained Yves Van Rompaey, Senior Vice President of Corporate Research and Development at Umicore.

“Our development agreement with Nano One allows us to study the feasibility of their technology with the potential and ambition further to decrease the carbon footprint and costs of CAM production,” he added.

“With Umicore, we share a common goal to improve the environmental footprint, cost, and performance of lithium-ion batteries through materials and process innovation,” said Nano One CTO Dr. Stephen Campbell.

“We are aligned with emerging global imperatives to create secure, resilient, and long-lasting supply chains. We look forward to developing an enduring collaborative partnership with Umicore, building on our common strengths and combined know-how,” he added.

As said, this is not the first such partnership for Nano One, which announced a similar project in cooperation with BASF in June of this year. Eight days later, Nano One announced a significant investment and collaboration with mining company Rio Tinto.

BASF is also involved in a cathode research project with Umicore, announced in May last year. Umicore has been steadily getting more involved with the cathode business, announcing a recycling project with ACC in February before ACC placed a significant cathode material order with Umicore in April.

In the summer, Umicore also announced it would build a new battery materials plant in Ottawa, Canada, where it wants to produce cathode materials to equip one million electric vehicles with lithium-ion batteries every year.