Will ‘retrofit’ soon have a legal base in Belgium? 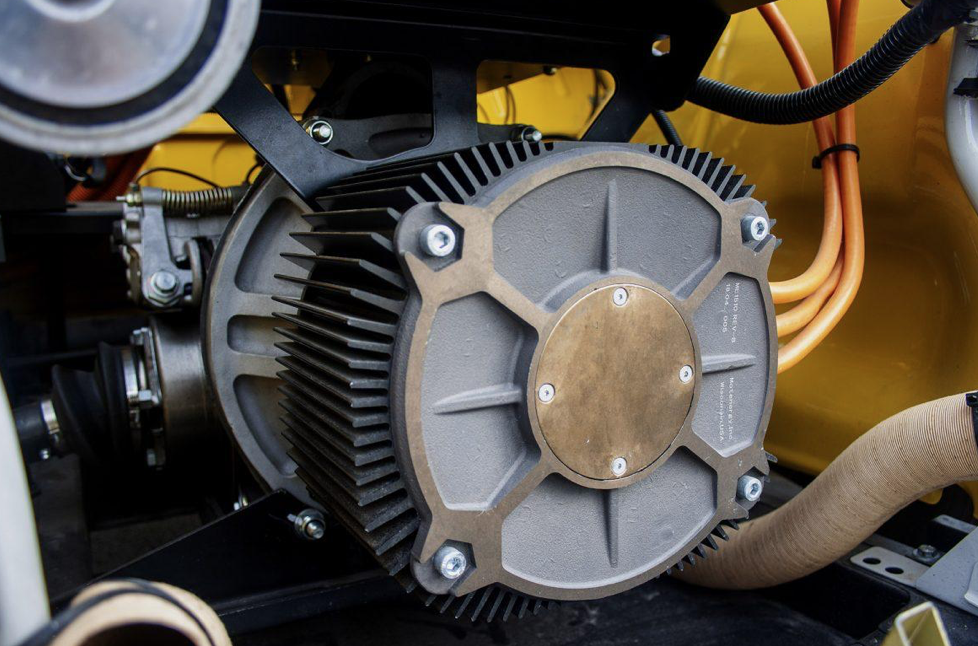 Retrofit, the transformation of an existing, sometimes old car into an electrically driven one, is becoming increasingly popular. But many countries have legal obstacles to such a conversion. Federal Mobility Minister Georges Gilkinet (Ecolo) wants to solve these problems by creating a legal canvas for the proceedings.

In France, Retrofit is already popular. One of the reasons is that it’s legally feasible to have the conversion registered and approved. But, unfortunately, in practically the rest of Europe, there’s nothing done yet, and the European authorities don’t seem to bother for the moment. That’s why the Belgian Minister has taken the initiative for a Royal Decree that allows people to homologate their ‘retrofitted’ vehicles easily.

In France, an increasing number of car professionals are making a blooming business out of retrofitting an electric drive in an already existing ICE car. It allows people who don’t have the cash to pay for a new EV to continue to drive their old one at a reasonable price and still be able to enter all city areas where LEZ zones would otherwise stop or fine them.

In Belgium, too, many businesses are already proposing retrofitting to clients, but homologation is a complex process. So what they’re doing now is to export every single retrofitted vehicle and reimport it afterward individually.

Now, the Minister of Mobility Georges Gilkinet wants to solve the problem as soon as possible. “As there is no European initiative to wait for, I’ve decided to act accordingly, also because retrofit can help to accelerate the greening of the existing car park,” the minister declared in the newspaper L’Avenir. “We have defined a series of technical criteria and asked the regions to have their say in it.”

The minister announced that a Royal Decree has been prepared and will be submitted to the Administration-Industry Committee representing the different car associations and federations in Belgium.

Afterward, the different regions will have to give their approval within 60 days, and then the decree will be notified to the European Commission and the State’s Council. Once the decree has been approved at the federal level, the regions can modulate their decrees where regional competencies are involved.

The Belgian federation of car manufacturers and importers (Febiac) has emitted some remarks about the proceedings. “We don’t have a ready-made point of view on this subject,” says Febiac’s technical head Michel Martens, “but we observe that the legislator wants to prohibit a power increase. However, it’s possible that the vehicle owner needs this increase, and it should be allowed, of course, with an adapted braking system and preserving the car’s weight balance.”

It seems logical that the federation is no big fan of this retrofit of new technology into old cars. On the contrary, its members want to sell new cars, preferably EVs, and they’re getting increasingly nervous about the (justified) criticism that EVs are still too expensive for people shopping at the lower end of the car market.

In any case, a Royal Decree outlining the do’s and don’t’s of retrofitting modern electric techniques into an old car would be a big help for everyone interested in the business, be it professionals, oldtimer fans who want to drive their ‘old horses’ more comfortably, or simply common citizens who want to continue using their car without being bothered by the ever-growing constraints of owning an older ICE car. We can only hope that the Decree will see the light in the first half of 2023.