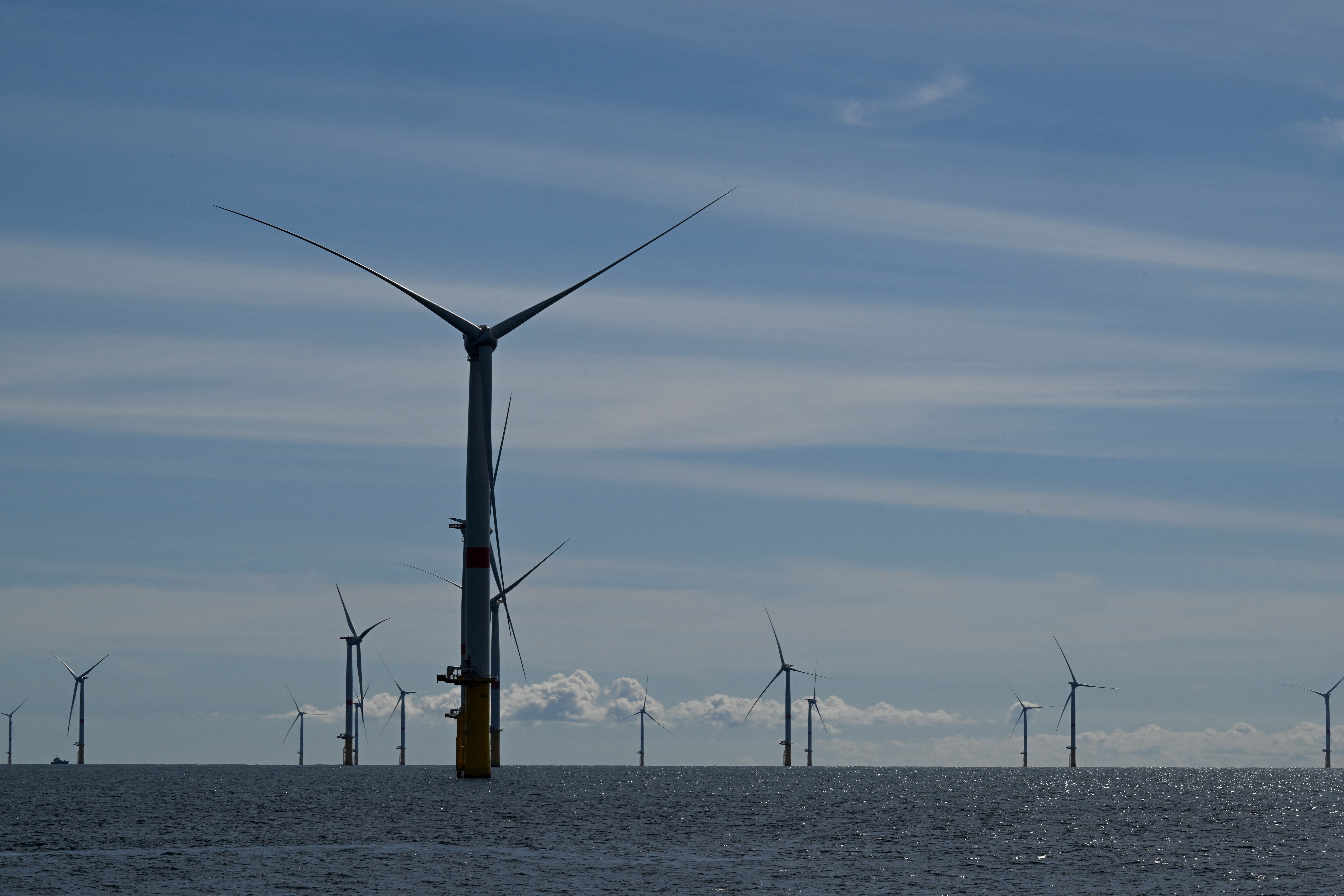 Last Wednesday, wind energy production in Belgium reached record levels. That morning, at 7:15 a.m., the combined wind farms produced as much as four nuclear power plants: 4 505 MW of electricity. The new record is partly due to the expansion of wind farms on land, and at sea, the national grid manager Elia confirmed.

As a consequence, the price of electricity has decreased. For electricity delivered on Thursday, the average price on Wednesday was 33,22 euros per MWh. The lowest price level this year. At the end of August, the electricity price for delivery the following day still reached an unprecedented peak of an average of 700,41 euros per MWh.

In recent months, the price went down again, except for the temporary rebound in mid-December due to the freezing cold and lack of wind. Traders expect that wind and nuclear energy will suffice until the end of the year to provide CO2-free production for the Belgian electricity demand. Shortages may occur but only during the evening peak. However, they could be amply absorbed by the hydroelectric power plants in Coo.

Also, in the Netherlands, more renewable energy was produced. For example, the number of solar panels on houses increased (from 1,5 million last year to 2 million this year), and thanks to the additional hours of sunshine, they produced 40% more electricity. Moreover, wind energy increased by 17%.

Meanwhile, 41% of all energy in the Netherlands is produced sustainably. Last year, it was only one-third.