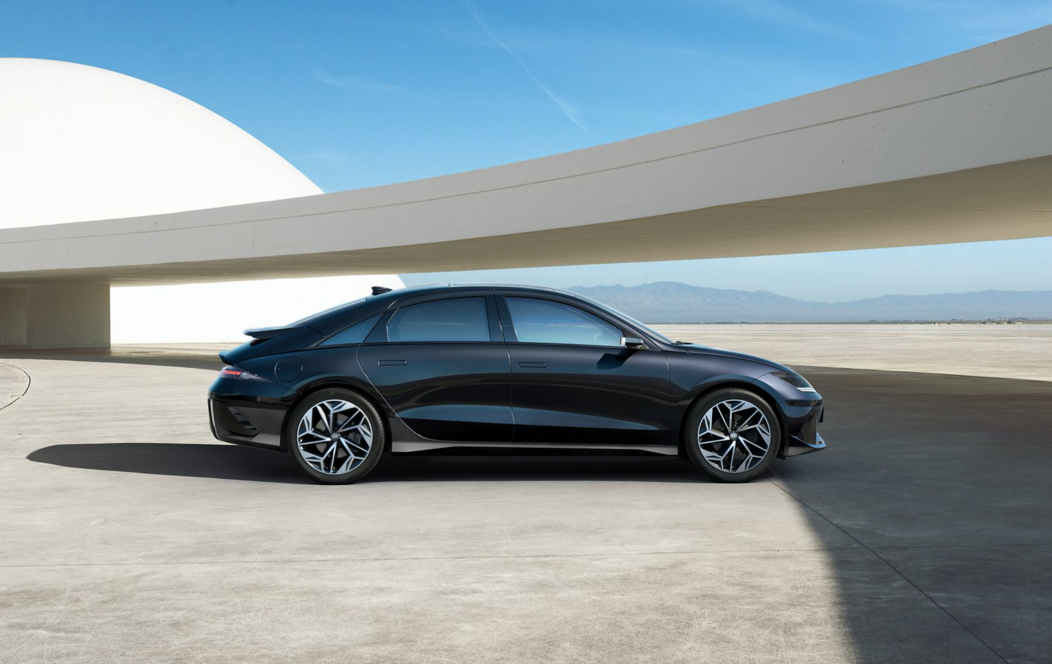 The Hyundai Group is officially the third-largest automaker globally, behind only Volkswagen and Toyota. However, the South Korean automaker may have an advantage as the auto industry transitions to electric vehicles. Especially as the number one, Toyota, seems to hesitate to go for EVs at full speed.

According to Bloomberg, the Hyundai Motor Company, including Kia and Genesis, is establishing itself as a true competitor after surpassing General Motors (GM), Nissan, and Stellantis in annual volume this year. “We are on the right track, and this year we were solid,” said co-CEO Jaehoon Chang in a recent interview. He cited flexible supply chain management as key to the automaker successfully navigating the semiconductor shortage.

EV is the way to go

The South Korean company has invested heavily in EV technology, while some other automakers (like Toyota) are not embracing this movement wholeheartedly. Of course, we’re referring to the success of two EVs of the group, the Hyundai Ioniq 5 and the Kia EV6, which both encounter significant demand.

Also, North America is now Hyundai’s largest single market, representing 21% of its total sales in 2022. This progress is due to the significant investments of the group (some €15 billion) in EVs. By 2030, Hyundai Group wants to produce already 1,9 million electric vehicles annually, or some 7% of the global market share.

Due to strong demand for the new models, Hyundai Motor Company has increased total sales by 1,2% in 2022, whereas most others saw negative growth figures.

The Ioniq 5 has doubled its sales to some 90 000 units this year, while the Kia EV6 sold some 25 000 times and faces a long waiting list and delivery times. Nevertheless, the Ioniq 6 is coming (the initial batch sold out in a couple of hours), followed by the new Kona.

As a result, according to projections, Hyundai is on track to expand its revenues by 21% to €101,5 billion, which would be the highest growth rate among the major automakers.

If we look at the two other competitors in the top 3, we see that the Volkswagen Group seems to be following the same path. However, the new CEO, Oliver Blume, appears to be a little more prudent about putting all his money into EVs, as did his predecessor Herbert Diess. But the enigma is number one, Toyota.

Led by statements of its president, Akio Toyoda, Toyota is still consistently warning against going all in on BEVs. Instead, worldwide, they’re maintaining their hybrid approach.

In 2022, Toyota sales will match those of last year, but when it comes to EV sales, the number one company has only sold some 18 500 EVs throughout the year until the end of November. In addition, the launch of the first Toyota EV to be sold in large quantities, the bZ4x, has been hampered by a safety recall concerning loosening wheels.

However, Toyota has recently decided to build a whole new EV platform from scratch. Unfortunately, this may come too late when EV sales continue to climb globally at an increasing pace.

With the big three major car markets (Europe, the US, and China) rushing toward fully electric vehicles, manufacturers that are ready for it seem to have the upper hand.

The Korean and Chinese manufacturers seem to go for fully electric and BEVs. Some Europeans, like VW and Mercedes, seem to follow the same path. Others, like BMW, prefer different options regarding drivetrains, at least for the coming decades.

Toyota is the most perseverant in its aim to stick with hybrids and embrace alternative drivetrain technologies. The future will show which strategy will finally be the good one.