Belgians most annoyed by unsocial behavior in traffic 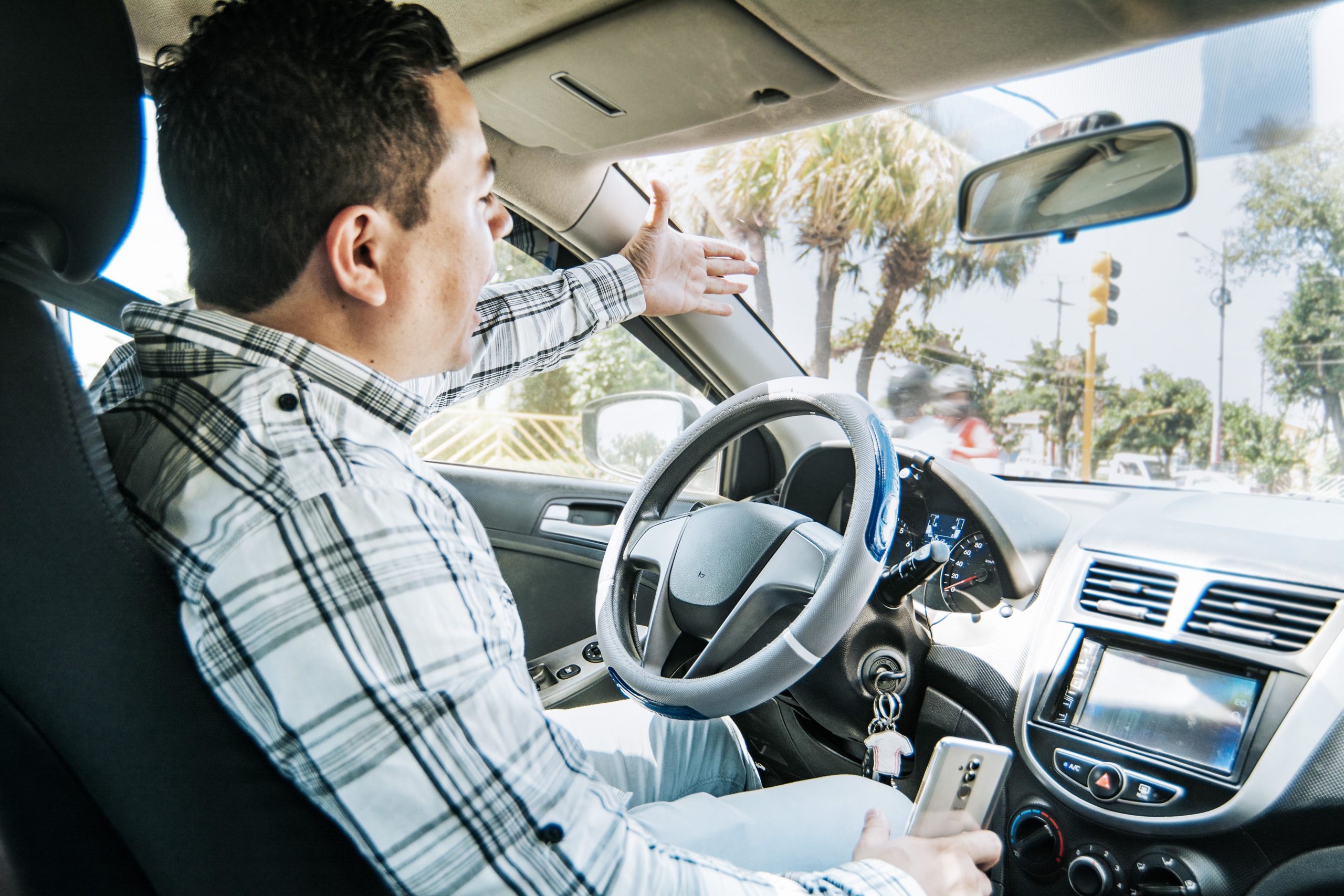 A stressed, impatient, and aggressive driver, yelling at another driver. For most Belgians, this scene is extremely annoying /Imagebroker

That is what the latest Security Monitor 2021 – a large-scale population screening among almost 100 000 citizens by the federal and local police, the Federal Public Service Internal Affairs, and local authorities – discovered.

Traffic issues dominate the list of problems in people’s neighborhoods. Ahead of all difficulties is speeding (67%), followed by aggressive driving (46%), inappropriate parking (44%), noise pollution from traffic (39%), and nuisance caused by heavy traffic (38%). The only non-traffic-related problem in the top 6 is illegal dumping, ranked in second place (50%).

Other frustrating elements are housebreaking, noise nuisance from neighbors, theft of (e)-bikes and scooters, and car damage. And although cybercrime is prevalent, it is not registered in the top 10 problems. In 2021, 40,1% of Belgians fell victim to phishing.

The Security Monitor reveals that many citizens are unaware of some police services. Although it has been possible for some years to report certain offenses online via police-on-web, less than half (41%) of those surveyed say they have already heard of that service. However, 72% say they want to use it in the future.

The tenth survey of the Security Monitor was conducted end of 2021. Almost 400 000 Belgians were invited to participate, but only one-quarter – 100 000 Belgian citizens older than 15 – filled in the extensive questionnaire about neighborhood issues, feelings of unsafety, victimization, willingness to report problems, and police actions.

The first Security Monitor was published in 1997. The previous edition was organized in 2018. According to the latest survey – the 10th edition – Belgians felt slightly less safe last year than three years before. In 2018, hardly 5% of those surveyed always felt unsafe in their surroundings. Today, this is 9%.

Regionally, the level of insecurity is the lowest in Flanders, where only 6% of citizens feel unsafe. The feeling of insecurity, on the contrary, is more significant in Wallonia, especially in the province of Hainaut, where the percentage rises to 15%, just like in larger cities.