Hyundai will only sell EVs in Norway 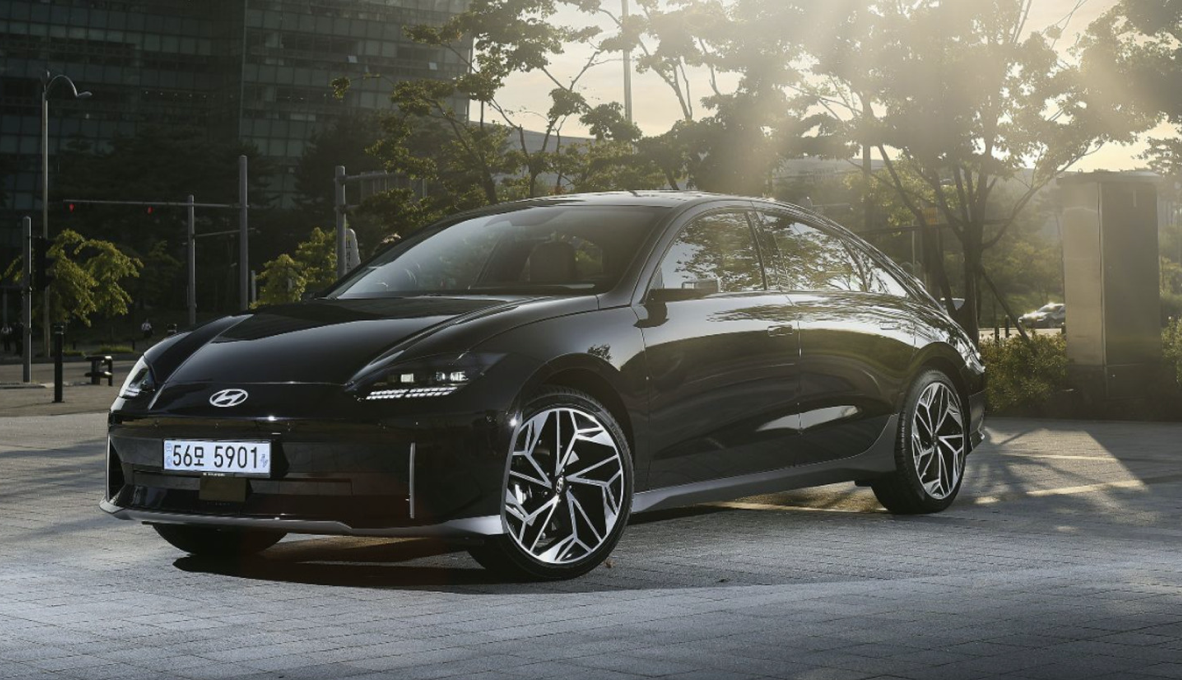 From now on, Hyundai Motors has decided to sell only pure electric vehicles in Norway. The Hyundai Group has invested a lot lately in developing electric cars. It is already benefitting from it as it has become the third biggest car manufacturer in the world.

Hyundai imported the first electric Ioniq in Norway in 2016, followed by the electric Kona in 2018. Ever since, EV sales have been growing for the South Korean manufacturer. Meanwhile, one-fifth of the Norwegian car park is already electric, and 80% of new registrations are electrified and mostly pure electric.

For Hyundai sales, the tendency is the same and even a bit more pronounced. In the past two years, 92% of the Hyundai sales in Norway were purely electric, and already in 2020, the manufacturer decided to sell only electrified cars in Norway.

As of the 1st of January 2023, Hyundai will completely halt the sales of ICE cars in this Scandinavian country, even the plug-in hybrids. Norway is the first market where this drastic decision is taken. The decision goes hand in hand with the launch of the new Ioniq 6 in the country, a car that has aroused much interest since its world premiere a few months ago.