Four out of five new car sales in Norway are electric 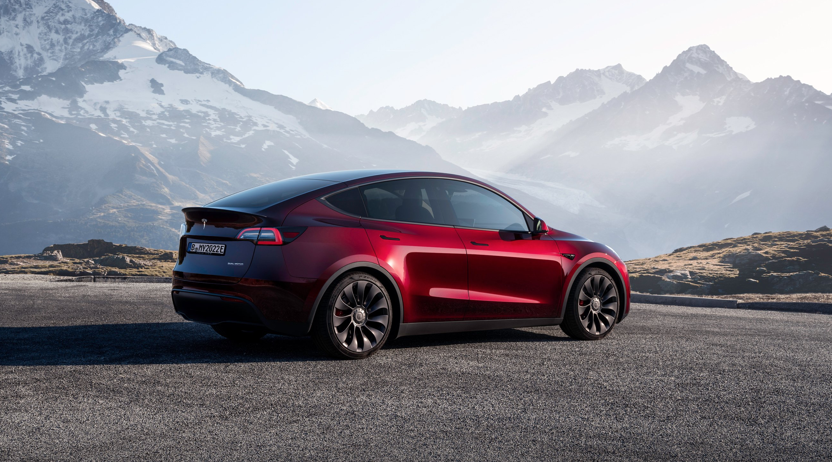 The Tesla Model Y is the best-seller in Norway for 2022, followed by the VW ID.4 and the Skoda Enyaq /Tesla

In 2022, almost 80% of all newly registered cars in Norway were electric, a world record. Tesla is the overall market leader, with a 12,2% market share. As the government wants to build down incentives and the Norwegian consumer is having trouble recharging, it could be that this was the highest sales figure in a while for EVs. At the moment, Norway still wants 100% of its car sales to be electric by 2025. Nobody knows if this is realistic.

138 265 electric cars were sold in Norway in 2022, representing 79,3% of the total market. In December, EV sales were up to 82,8% market share, which has something to do with the pending changes in tax regulations. “Eight out of 10 persons opting for EVs is a great step towards our goal of 100% electric sales in 2025,” says Christina Bu, secretary general of the Norwegian association of EVs.

“Our message to the rest of the world is clear; there’s no excuse anymore for accepting ICE pollution when we have to solve the climate and the environmental problems,” she added.

The Norwegian authorities, on the contrary, are changing the rules for 2023. The government has noticed that the fiscal income on car taxes has diminished by € 3,8 billion due to the incentives, EVs not paying the VAT, and other advantages.

From now on, the VAT tax exemption will only count for cars costing less than 500 000 Norwegian crones (some 47 700 euros). Furthermore, the weight of the car will also be implied in the tax calculation, and also electric cars will be subject to this measure. As we all know, EVs tend to be heavier than ICE cars because of the battery weight.

Today, one car out of five on Norwegian roads is already purely electric, and there are a lot of plug-in hybrids driving around too. Although, the latter’s sales have plummeted in recent years, in favor of pure electric cars.

There are other problems inhibiting the expansion of EVs in Norway, too. First of all, the charging infrastructure could be better still. More charging points are needed, and, most importantly, a more user-friendly way to connect. Nowadays, an EV owner in Norway has to download a whole series of different apps to be able to charge everywhere. It’s amazing that a country that is pushing ahead that much with electric propulsion doesn’t find a way to coordinate the charging procedure.

Secondly, switching from ICE cars to EVs may resolve the pollution problem (Norway gets all its electricity from green sources, most importantly hydro-power), but it doesn’t cure congestion problems. An electric car takes as much space on the road as an ICE one, so the traffic jams in and around Oslo (and, in a lesser way, other Norwegian cities) are not diminishing. A growing number of people is therefore looking for even more radical solutions such as banning the car totally from some areas. To be continued.