Antwerp water bus to deploy larger ships due to success 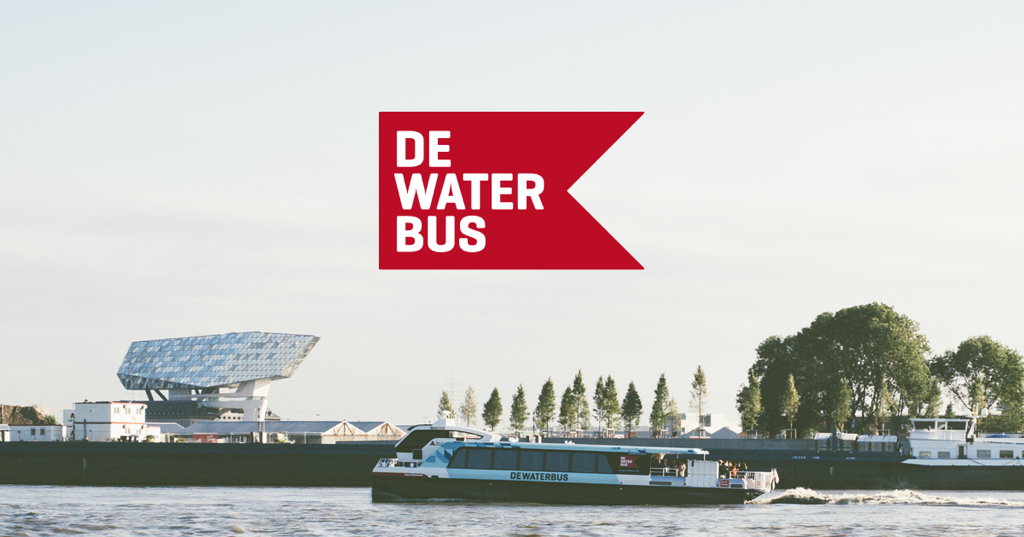 The ferry connection on the Belgian river Scheldt, the so-called Antwerp ‘water bus’, is a huge success. The number of annually transported passengers increased year after year, growing from 105 000 to 775 000 in five years. That is why Aqualiner decided to deploy larger ships this year.

The water bus has been operational since July 2017. The manager of the water bus, Aqualiner, commissioned by the Agency for Maritime and Coastal Services (Maritieme Dienstverlening en Kust, MDK), started to operate the water connection between Hemiksem and Lillo with stops on both banks of the river Scheldt. In August 2022, the water bus honored its 2,5 millionth passenger.

To accommodate its growing clients, Aqualiner decided to deploy larger ships this year. Larger and more modern liners will replace the oldest ships. In time, these vehicles will be able to sail on electricity, meaning that they will become hybrids. In the meantime, some full electric barges are tested as well.

It is expected that some new stops will be added, but it all depends on finding additional staff. There is a major shortage of nautical personnel in inland shipping, which means that the water bus has difficulties finding trained personnel. However, with some additional stops along both banks, the water bus could become a fully-fledged alternative to public transport in and around Antwerp.

Today, there is a water bus every thirty minutes, and this frequency will be maintained. Until now, a ticket is not included in De Lijn’s subscription formula. Passengers pay a single ticket (€1 to €4), a return ticket (€6), a ten-ride card (€24), or a separate water bus subscription for one month (€15 to €70) or one year (€125 to €685). Bicycles are welcome aboard without additional costs.

Tickets are available on board and can be paid in cash or by Bancontact. Young people (6 to 24 years old) and people over 65 can travel with reduced fares.