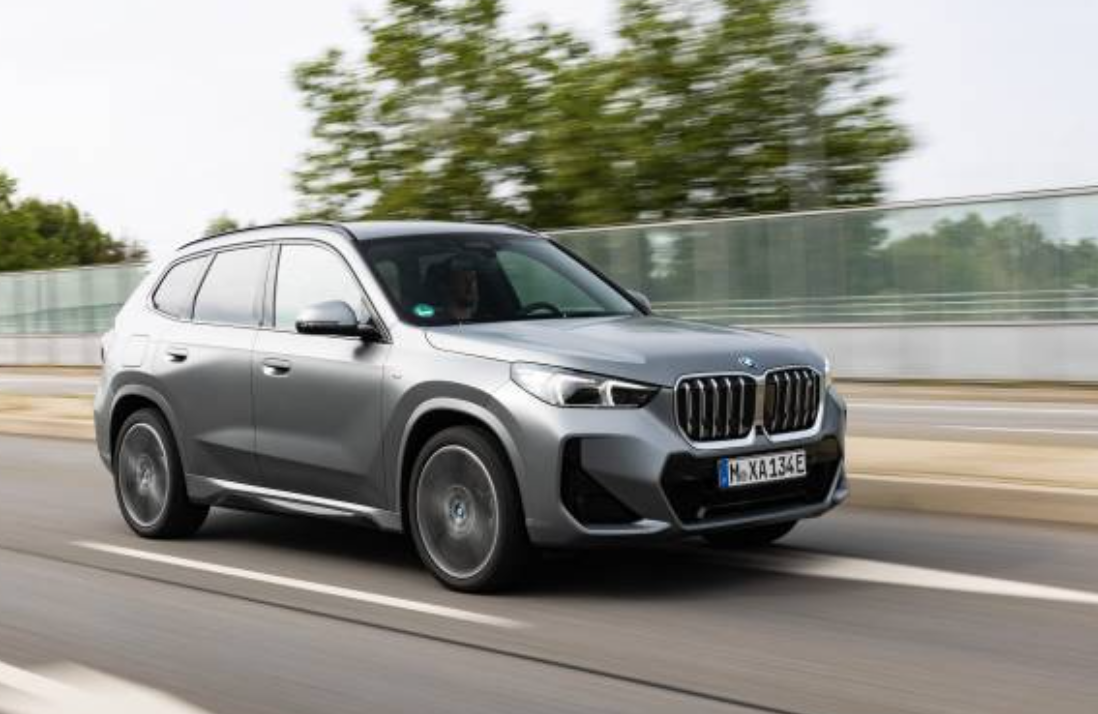 Once again, BMW is leading the Belux market, which has regressed once again compared to last year /BMW

Despite an excellent December month (+20,6% compared to last year), the Belgian car market regressed by 4,4% compared to 2021. This was due to significant deficits in sales in the first seven months, which couldn’t be compensated by the progress in the last five months. As the Belgian market stays dominated by company cars, BMW remains the number one seller, while Mercedes-Benz (3rd) and Audi (5th) are also in the top five.

The delivery delays can partially explain this: an importer like D’Ieteren, for example, has some 100 000 orders in its books for the moment, while the normal is some 30 000, says CEO Denis Gorteman.

Another critical factor is the hesitation of the individual car buyer to change cars, making the Belgian car market increasingly dominated by the company car. Hence, the excellent performance of the (German) premium brands.

A more important truck market in Belgium is that of the heavier ones (16 tons or more), and the story is entirely different there. In December, 31,9% more heavy trucks were sold compared to the last month of 2021, and the cumulative sales for the whole year 2022 were also 11,5% higher than in 2021.

Last but not least, the two-wheelers maintained almost their sales in 2022, thanks to a remarkable December month (+45,8% compared to the previous year in December). It makes the regress compared to the whole year of 2021 (-2,9%) far less significant.

BMW is on top again

A severe winner is Mercedes-Benz, the new number three and progressing by 6,4% to 29 283 cars sold. On the other hand, Peugeot, even when it also progressed by 2,3%, lost its previous third place to the Stuttgarters and sold 29 140 cars. Finally, closing the top five is Audi, which regressed by 6,4% in sales and sold 26 253 vehicles.

The sales loss of Seat is greatly compensated by the spectacular rise in sales of sister brand Cupra (+145,5%, 28th in the ranking). Other stunning climbers are the electric car producers Tesla (+46,8%, 20th place) and Polestar (+73,6%, 27th place). A special mention for Lynk&Co, the Geely daughter, with its unique subscription formula: ‘sales’ more than doubled (+102%) compared to last year with almost 1 500 registrations.

We already mentioned that two significant factors could explain the sales regress in Belgium and Luxembourg. The first is the shortage of some components or parts, making delivery times much longer (sometimes reaching a year or more). However, this hasn’t affected the financial results of a lot of manufacturers too much because they have been selling cars with far fewer rebates, at higher prices, and with better equipment (taking prices also higher).

The second factor is the general hesitation of the individual car buyer in the Belux. They don’t know what to buy now, so purchasing a new car is postponed or replaced by a secondhand alternative. Especially the strong brands in this part of the market (like Renault, Ford, Opel, Fiat, and the like) suffer from it.

Of course, one could say they are also causing their own problem. Almost all car manufacturers have declared that they want to sell fewer cars but at higher prices and to go more premium. The result is that the market for cheaper cars is being abandoned, leaving low-cost brands like, for example, Dacia to collect all the remaining sales.

The fact that people still want to have a range of 400 km and more with their electric car (although driving on average 40 km per day in Belgium) makes that EV also more and more expensive (raw material and energy costs up). Currently, there’s no real EV under 20 000 euros anymore, the Dacia Spring having risen 3 000 euros in price. It probably explains the sudden popularity of an EV ‘four-wheeler’ like the Citroën Ami.

Therefore, many importers expect a lot from the coming Brussels Motor Show. Especially the smaller and newer brands, not able to offer their whole portfolio at the dealer and not very present in the company car market, are looking forward to meeting the average customer again at this yearly event that couldn’t take place two years in a row because of the pandemic. Some small brands make more than three-fourths of their annual sales in these first months of the year.