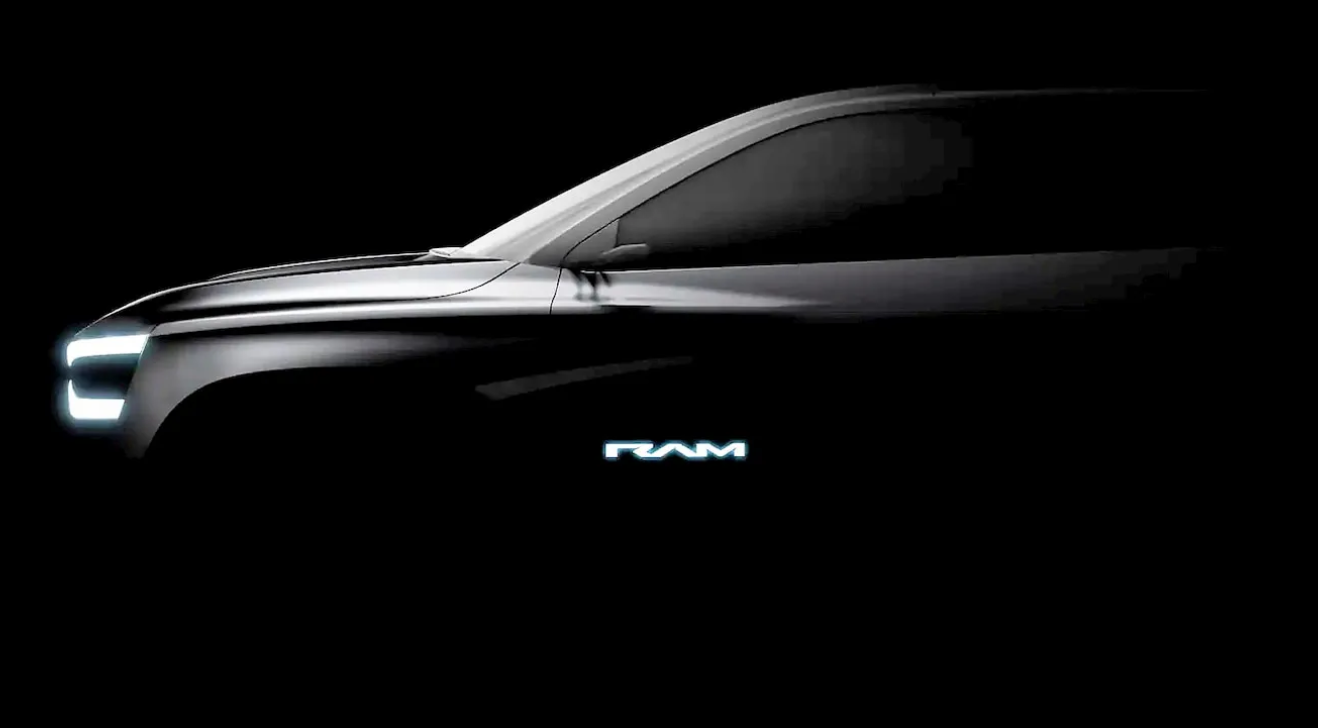 The electric RAM pickup will probably be called 1500 REV and is due to be launched soon, earlier than expected /RAM

Ram’s electric pickup is set to debut in less than a week, and up until recently, it wasn’t exactly clear what it would be called. However, a new trademark filed with the United States Patent and Trademark Office indicates it could go by the name of Ram 1500 REV.

On January 5, Ram will reveal its highly anticipated electric ‘truck’ (as these large pickups are called in their ‘homeland’), showcasing the “future of Ram Trucks”. Many believed the electric Ram 1500 would go by the name Ram Revolution, as the company has referred to it, but it seems that was just the slogan for its marketing campaign. The new Ram will be a direct competitor to other full-size electric pickups like the Chevrolet Silverado and the Ford F-150 Lightning.

On December 20, FCA US LLC (part of the Stellantis group) filed a trademark for Ram 1500 REV under “land vehicles, namely, passenger trucks”. The REV could be a testament to its Ram Revolution, separating itself from the typical EV or BEV model ending. But, on the other hand, it could also indicate a range extender model.

When Stellantis presented its ‘Dare Forward 2030’ strategy, which aims for 100% of its sales to be electric in Europe, and 50% in the US by 2030, we got a first glimpse of what the future of Ram Trucks could look like.

In a speech in March of this year, Stellantis CEO Carlos Tavares teased a rendering of an all-electric Ram 1500 pickup slated for arrival in 2024. Tavares had high praise for the vehicle: “According to our internal performance index, our Ram 1500 will outperform all competitors on the attributes customers care most about: range, towing, payload, charge time,” he stated at the time.

And he continued: “The car is thrilling! It’s built on top of our new STLA frame architecture, designed specifically for full-size electric vehicles. Make no doubt; we will bring the best electric truck to the full-size segment.”

That’s a pretty confident and even bold statement, as the electric Ram 1500 will face stiff competition from the already mentioned Ford F-150 Lightning, which continues building strong demand, and the Rivian R1T. In addition, it will have to compete with GM’s Chevy Silverado EV and other EV pickups as they roll out. The long-awaited Tesla Cybertruck is finally looming on the horizon, for instance, and according to the latest news, 1,5 million people have already shown some interest in it.