Renault COO: ‘There will be no Zoe successor’ 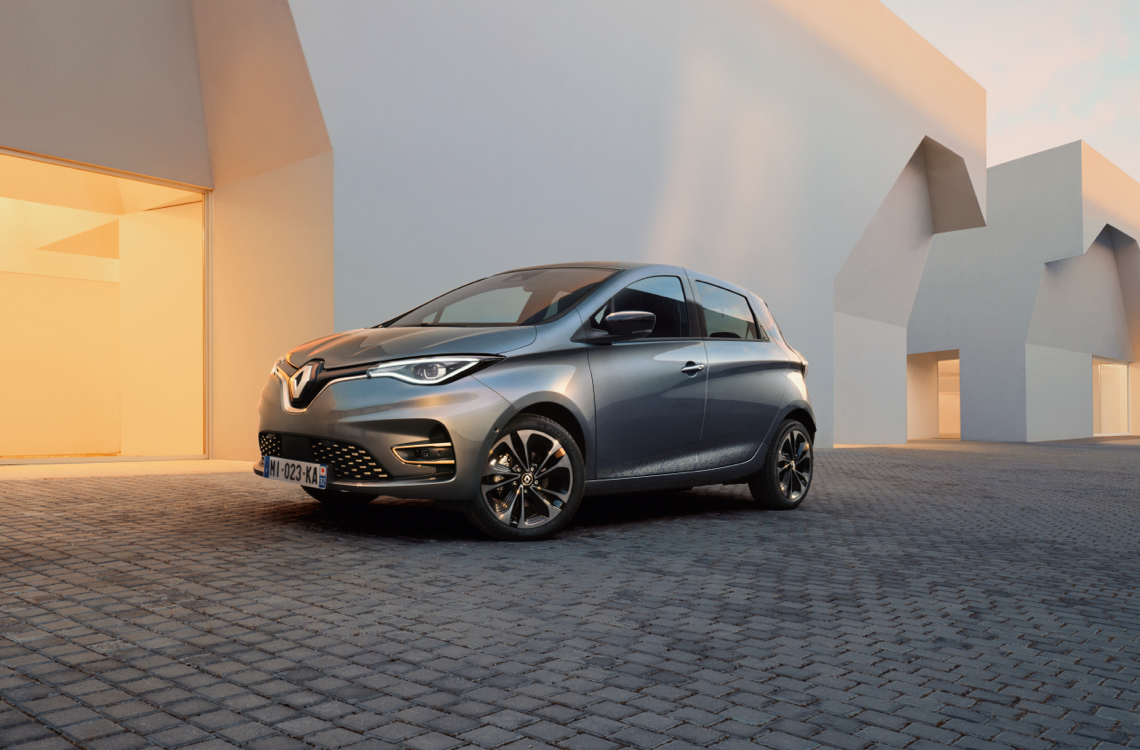 Renault has decided there will be no successor to Zoe. R4 and R5 EVs will have to take over, aided by a new generation of Clio and Captur hybrid /Renault

The Renault Zoe, first released in 2012, will not be replaced. Renault’s second-in-command, Fabrice Cambolive, has confirmed this to the English car magazine Autocar. Instead, Zoe will end its life as one of the best-selling electric cars in its home country and one of the EV best-sellers in Europe. A final date for the end of its production has yet to be confirmed.

That will probably be when the two new compact EVs from Renault, the resurrected R4 and R5, will come on stage in the following years. The decision to drop Zoe will end the lifespan of the current model of more than 12 years, during which it was the best-selling EV in Europe for two years running (2015-16) and achieved more than 100 000 sales in France alone.

Successors to the Renault Clio and its crossover sister on the same platform, Renault Captur, are scheduled to supplement Renault’s new electric compact car line-up, headed by the Renault 4 and 5 EVs mentioned above.

Cambolive described this to Autocar as a dual approach where its hybrid and electric models will co-exist for a longer period in the foreseeable future. “It depends on the market. If a market is fully electric, okay, but most markets will have pure electric for the compact segment, and until 2035, if needed, we will have Clio and Captur too.” This timetable means that there will be a successor for the current Clio and Captur.

“They will have hybrid technology because that’s our solution, the technological choice we made to replace the normal combustion engine,” Cambolive added. The COO thinks that the perfect line-up in the European market is four electric and four hybrid models. He said that those models should have a maximum of one engine and two or three equipment levels.

Priority for the C-segment

When Renault presented its ‘Renaulution’, Renault CEO Luca de Meo emphasized that the company will focus on the cars of the C-segment (Mégane and Scénic size), even though they are almost the leaders in the lower B-segment. The reasons are the same everywhere: nearly all car manufacturers want to make more money from every car produced, which is a lot easier to do in the higher segments.

Renault will thus focus on its new Mégane and Scénic E-Tech Electric first. “Within the ‘renovation phase’ of our company, we want to make more turnover per unit,” Camobilive added. “For that, we decided to focus on our product line-up in the C-segment. There’s the Mégane already; the Scénic will follow suit. After that, we will come on to the compact segment,” he concluded.

The problem is that practically all these car bosses are talking about ‘going premium’. In a while, it will get quite crowdy up there, while in the lower segments, it will get quite deserted, leaving the market to so-called low-budget brands like Dacia and the like. Former Renault boss Louis Schweitzer performed a masterstroke when he bought and (re)started Dacia in 1999.

And what with all these people who can’t afford to buy a €30 000+ electric car in the C-segment and are looking desperately for a new €15 000 car?  The latter almost doesn’t exist anymore. Is the car industry going to abandon these people, condemning them to second-hand sales or public transport? We’re afraid they will unless EVs are getting cheaper very quickly. Wait and see.