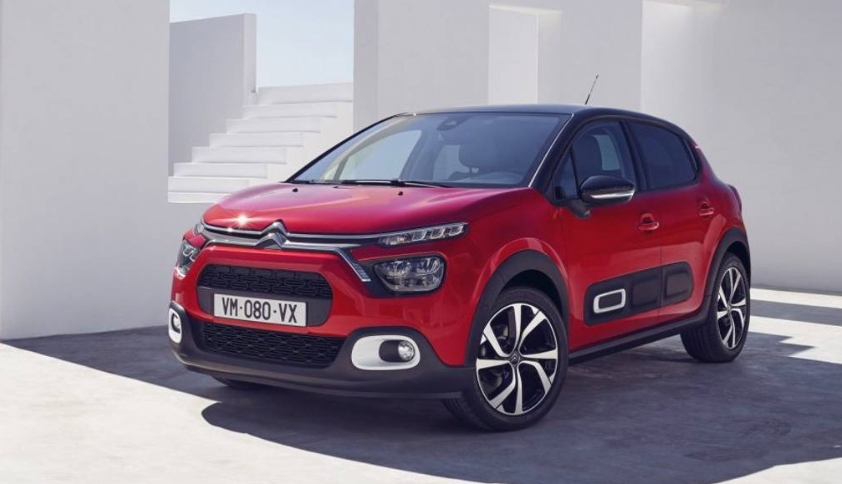 The Citroën C3 stays the most popular car in the Belux, in a market where electrifed cars are growing and the diesel part has halved in two years /Citroën

A few days ago, we gave the final results of the Belux market. Today, we go for some analysis and pay attention to foreign markets. We see that the market trends quickly evolve as the energy transition comes under steam and other evolutions manifest themselves.

The influence of the company car market is still growing in Belgium and Luxembourg.  in 2021, 57% of registrations were company cars, last year this increased to 61,9%. So, more than three-fifths of all cars sold in the Belux are company cars.  And while the total market for ne vehicles decreased by 4,4% compared to 2021, the company car market grew by 2,5% due to the renewal of many contracts that had been prolongated during the pandemic.

One out of three electrified

There’s a distinctive gap between the choice of companies versus individual buyers. Some 90% of the electrified cars were registered as company cars, and around 10% were delivered to individual buyers. The latter prefer hybrid cars (more than half of the registrations), while PHEVs and BEVs are much more popular in companies.

A logical consequence of this increase in electrified vehicles is the receding trend in CO2 emissions for new cars, coming from 130,7 gr/km on average in 2020 (WLTP standard) to 105,0 in 2022. Here also, there’s a big gap between company cars and the individual buyers market: while the latter is still at an average of 126 gr/km (WLTP), the company car market has already descended to 92 gr/km.

In the whole of Belgium, the Citroën C3 stays the most popular car, followed (closely) by the Dacia Sandero, the Toyota Yaris, the Volvo XC40, and the Mini Cooper. Peugeot 308 and 208 take sixth and seventh place, respectively, and eight and nine go to BMW’s X3 and X1. The tenth is Audi Q3.

When we focus on the regions, we see that the Volvo XC40 is most sold in Flanders, followed by the Mini Cooper,  the Citroën C3, the Peugeot 308, and the Toyota Yaris. In Brussels, the same Volvo leads the pack but is followed by almost completely different cars like the Audi Q3, the BMW 3 Series, the Citroën C3, and the BMW X1. In Wallonia, the Dacia Sandero is the winner before the Citroën C3, the Dacia Duster, the Toyota Yaris, and the Peugeot 208. That most company cars are registered in Brussels and Flanders explains these differences.

When we look at the ‘fuel’ used, the most popular petrol car is the Citroën C3, the top diesel is the Peugeot 308, the most sold BEV is the Tesla Model Y, the best-selling PHEV is the BMW X5, and the most popular hybrid is the Toyota Yaris.

The increasing popularity of electrified cars in Germany at the end of last year has resulted in a slight increase (+1,1%) in registrations; 2,65 million cars were sold in total in 2022. In December, 38,1% more cars were registered than the year before in the same last month. But compared to 2019, there’s still a regress of 26%.

As the government announced that incentives for electrified cars would be reduced in 2023, 174 000 BEVs and hybrid vehicles have been registered in December, an increase of 114% compared to December 2021. During that month, 55% of total sales were electrified cars.

When we consider the forecasts for 2023, most analysts are pessimistic. The electric boom won’t last, they say, and economic problems will hamper the market as a whole. Inflation is high, and energy prices are still very volatile.

The sales of new cars in the United Kingdom have plummeted to a level never seen in 30 years. Some 1,61 million cars have been registered in the UK, still 2% less than in 2021, already a bad year. It’s the lowest figure since 1992, and 25% lower than before the pandemic.

There is still hope for 2023, says the sector representative SMMT, as shortages will disappear gradually. In fact, the last five months were positive compared to last year, with a December month increasing sales by 18%. SMMT forecasts a market growth of 15% for 2023.

Electrified cars represented 17% of total sales in 2022 in the UK; in December, their share rose to 33%, the highest ever.