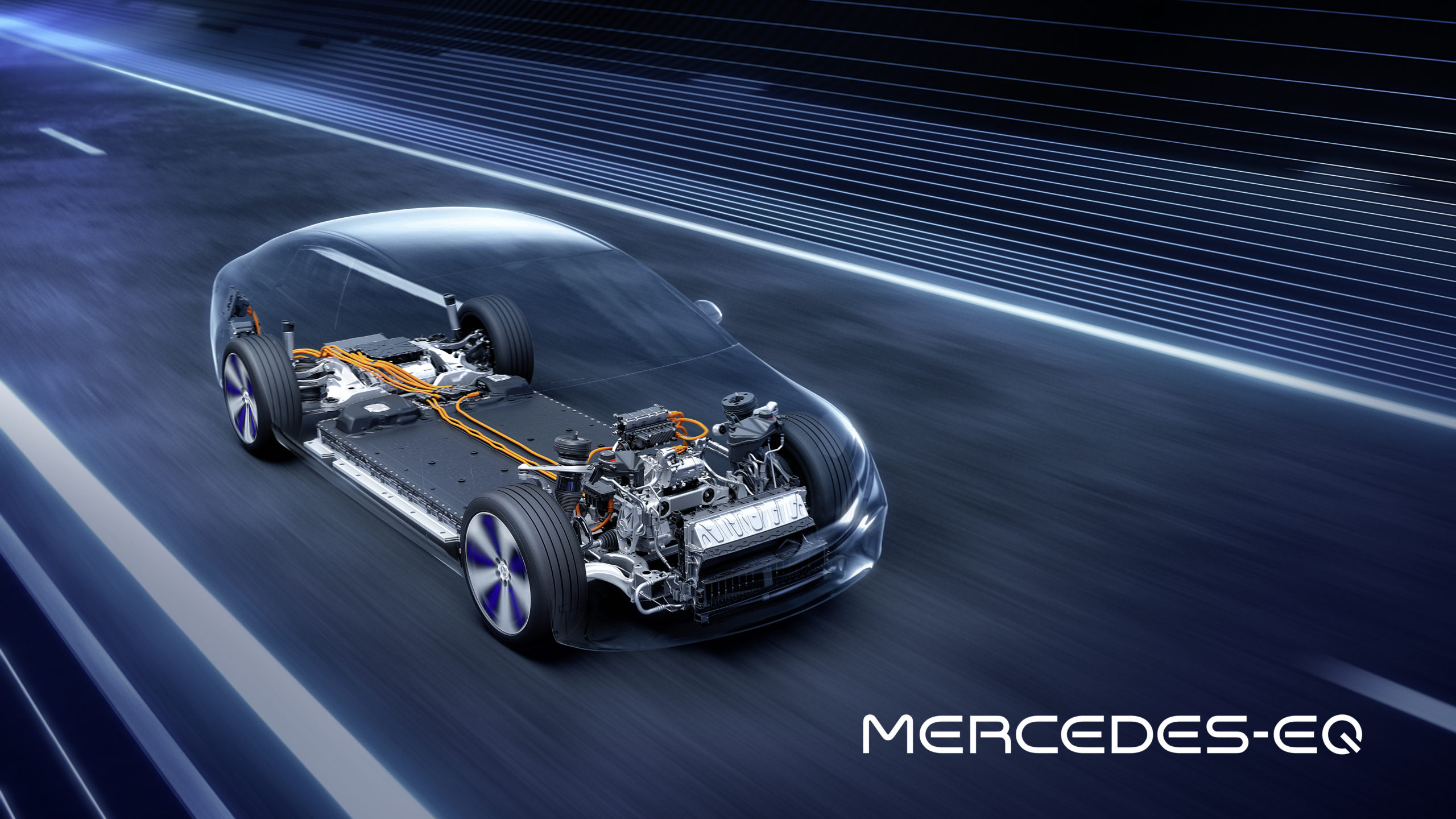 Mercedes-Benz has struck a deal with American silicon carbide (SiC) specialist Wolfspeed, the first company to introduce the more efficient SiC technology in semiconductors. These more efficient drivetrain parts will play a relatively important role as Mercedes gears up to introduce its new-gen electric architectures in 2025.

Wolfspeed was a pioneer in silicon carbide technology around 35 years ago. This technology is more efficient than pure silicon semiconductors, which makes it an interesting ingredient in most electronics applications, not in the least in electric vehicles.

Thanks to a higher efficiency rating and less power loss, less power is also needed. This makes SiC-based parts are smaller and require less cooling, which adds to the efficiency. Wolfspeed promises driving range improvements of up to 10% thanks to power loss reductions of nearly 80%.

These Wolfspeed SiC semiconductors will be used in the powertrains of Mercedes’ new-generation electric platforms, which will enter production in 2025. The first models to take advantage of these more efficient parts should be the sporty AMG.EA platform-based cars. Electric successors to the compact models (CLA, GLA, GLB) should follow soon after that.

However, Mercedes is not the first manufacturer to use SiC technology from Wolfspeed. Jaguar Land Rover also has an agreement with the American semiconductor company, and General Motors has been using Wolfspeed parts for its Ultium platform. Meanwhile, Bosch and ZF have also invested in silicon carbide for their drive systems.